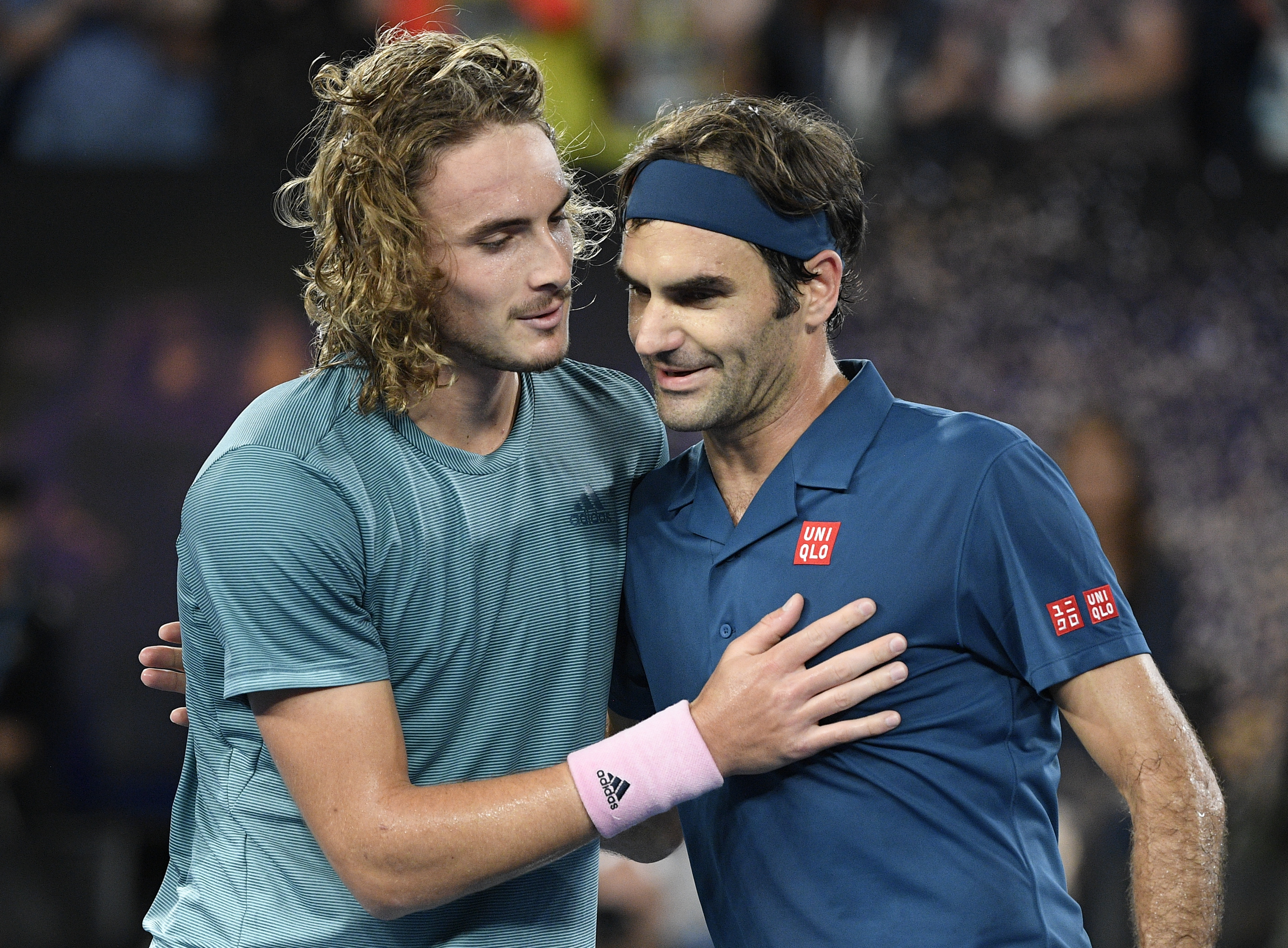 The key stat on Sunday night: Federer failed to convert any of the 12 break points he earned. Tsitsipas went 1 for 3 in that category, getting his only break in the last game of the third set.

At 37, Federer was the oldest man left in the field. Tsitsipas is the youngest.

This one was a thriller from beginning to end, both in terms of the high quality and entertaining style of play from both men — long expected of Federer; the world is still learning what Tsitsipas can do.