Advertisement
Home / Science-tech / You have inspired us: Nasa to Isro

You have inspired us: Nasa to Isro

According to Nasa, only half the lunar missions involving landing on moon's surface have succeeded in the last six decades 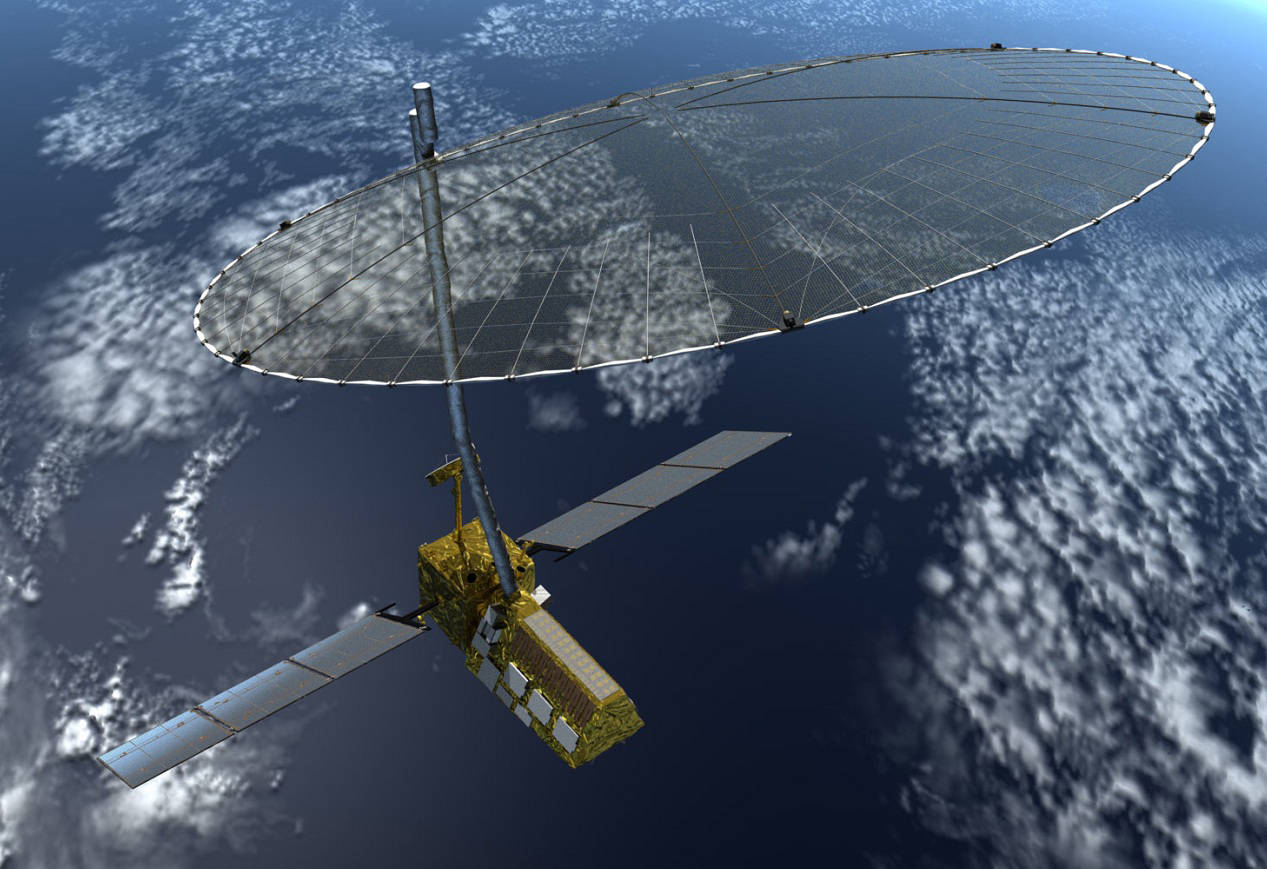 Artist concept of the Nasa-Isro synthetic aperture radar (NISAR) satellite in orbit. India's interests in this ongoing collaboration between Isro and Nasa include the monitoring of agricultural biomass over India, Himalayan glacier studies, coastal studies, and disaster monitoring and assessment
Image: Nasa
The Telegraph And PTI   |   New Delhi   |   Published 08.09.19, 08:28 AM

The US National Aeronautics and Space Administration has lauded India's historic Chandrayaan-2 mission, saying the Indian Space Research Organisation's attempt to soft-land Vikram module on the lunar South Pole has 'inspired' it and the US space agency is looking forward to explore the solar system with its Indian counterpart.

The Indian Space Research Organisation's (Isro) plan to soft-land Chandrayaan-2's Vikram module on the uncharted South Pole did not go as per script on Saturday, with the lander losing communication with ground stations during its final descent.

'Space is hard. We commend Isro's attempt to land their Chandrayaan2 mission on the Moon's South Pole. You have inspired us with your journey and look forward to future opportunities to explore our solar system together,' Nasa said in a tweet on Saturday.

Why the moon mission is not a failure: For a brief while, it helped us rediscover India

Space is hard. We commend @ISRO’s attempt to land their #Chandrayaan2 mission on the Moon’s South Pole. You have inspired us with your journey and look forward to future opportunities to explore our solar system together. https://t.co/pKzzo9FDLL

Former Nasa astronaut Jerry Linenger told PTI on Saturday that the lessons learnt from India's 'bold attempt' to soft land Chandrayaan-2's Vikram module on the lunar surface will help the country during its follow up missions.

'We should not be too discouraged. India was trying to do something very, very difficult. In fact, everything was going as planned as the lander came down,' Linenger said.

The spacecraft began its journey towards the moon, leaving the earth's orbit on August 14 after a crucial manoeuvre called Trans Lunar Insertion or TLI that was carried out by Isro to place the spacecraft on 'lunar transfer trajectory'.

According to Nasa, only half the lunar missions involving landing on moon's surface have succeeded in the last six decades.

There have been a total of 109 lunar missions from 1958, out of which 61 were successful, says the US space agency's 'Moon Fact Sheet'.

As many as 46 missions involved landing on the lunar surface, including landing of the rover and sample return. Out of these, 21 were successful, while two were partially successful.

Sample return means mission that involves collecting and returning samples to earth. The first successful sample return mission was Apollo 12 of the US launched in November 1969.

From 1958 to 1979, only the US and the USSR (now Russia) launched Moon missions. In these 21 years, the two countries launched 90 missions. There was a lull in the decade that followed with no lunar missions from 1980-89.

Japan, the European Union, China, India and Israel have been late entrants.

The first lunar soft landing and first pictures from the lunar surface came from Luna 9, launched by the Soviet Union in January 1966.

The Apollo 11 mission was the landmark mission through which humans first stepped on the lunar surface. The three-crew mission was headed by Neil Armstrong.

From 2009-2019, ten missions have been launched of which five have been sent by China, three by the US, and one each by India and Israel.