TikTok rival Dubsmash will wind down on February 22 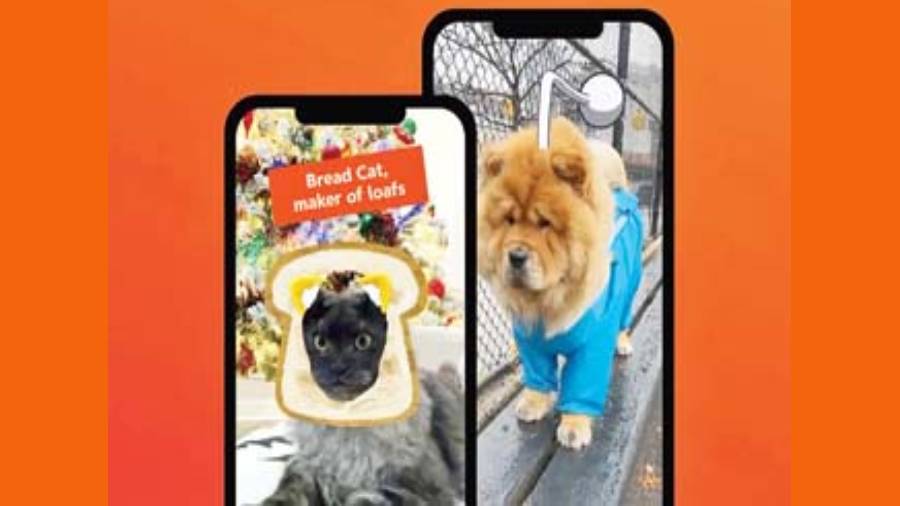 Dubsmash, which became a rage a few years ago, and was acquired by Reddit in December 2020, is shutting down on February 22, 2022.

“Since joining, the Dubsmash team has been working to integrate their innovative video creation tools into Reddit — with a goal of empowering Reddit’s own creators to express themselves in original ways that are authentic to our communities. Combining forces has been a perfect match. Reddit is where passionate communities come together for timely, interactive and authentic exchanges about topics that matter to them, and video is increasingly core to how people want to connect,” Reddit has said in a blog post.

Dubsmashers can continue connecting with each other at r/dubsmash and hop over to Reddit to discover an endless stream of new creators and communities — like r/dance, r/nextf*ckinglevel, and r/pan — that match their many interests and talents.

The company is also adding a new editing screen that includes text stickers, a drawing tool and filters. And users have the option to add voiceovers or adjust the volume directly on the editing screen. New camera features include changing recording speed, setting a timer, uploading videos in landscape, portrait mode, and fill, adjusting and trimming multiple clips, and using new Reddit-first lenses to meme yourself as Bread Cat or make yourself a Snoo.

One of the reasons Reddit acquired Dubsmash had to do with the platform’s diverse user base. “Dubsmash provides a welcoming platform for creators and users who are under-represented in social media,” read Reddit’s announcement notes.