The impact of AI on the auto industry

Fewer people to build cars, less fuel to run them and now, no drivers necessary 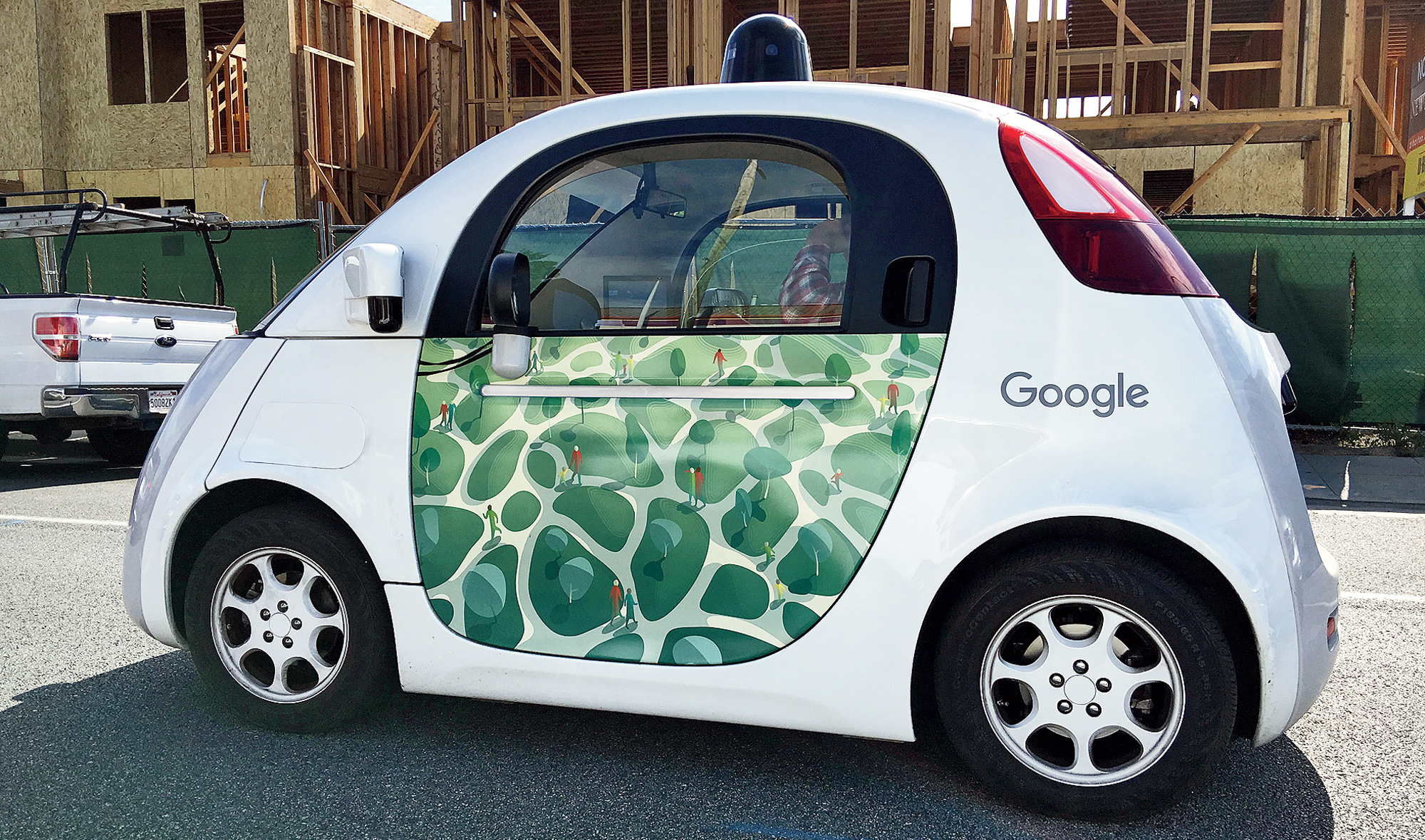 Twenty years ago, a car that drove itself could only be found in a film — or book — and there was usually a supernatural element involved. These days driverless cars, also called autonomous cars, have become a reality thanks to giant strides in the area of artificial intelligence.

Although autonomous cars have not made it to showrooms yet, Google and Tesla have already made rapid advances in this arena. Both companies have devoted millions of dollars for the research and development of such cars. Google has already used driverless cars to map various geographical locations and streets to enhance Google Maps (an app for easy navigation).

Many Tesla cars have both the hardware and software needed for driverless navigation. Uber has announced that they plan to have a fleet of such autonomous cars in a few years. However, not all countries have rules and regulations advanced enough to deal with such technologies. Transport policy makers, bureaucrats and politicians are in discussion to come up with working solutions to incorporate such autonomous technologies in future.

“Autonomous cars will result in safer driving and better utilisation of fuel,” says N.R. Narayana Murthy, Infosys founder and computing guru whose area of research as a student in IIT Kanpur was advanced engineering.

Today’s hybrid cars are intelligent systems that find the optimal balance between fossil fuel and battery power. The braking systems are designed such that the mechanism of braking will recycle the retardation power to charge the batteries; that is, conversion from mechanical to electrical energy. In turn, the batteries supply power to the wheels whenever required — converting electrical energy back to mechanical energy. The latest AI algorithms fine tune the frequency and intensity of conversion cycles.

These smartcars optimise the consumption of fossil fuel, depending on road conditions, acceleration and slope gradient. Generous injections of fossil fuels are used only if more acceleration and steep climbing is demanded. Otherwise, a fine trade off between internal combustion engine and battery driven motors give the vehicle a smooth drive. The exact transition between a fossil fuel dominant phase and a battery-powered phase is difficult to distinguish, the in-built microprocessors make these so smooth.

Cloud-hosted intelligence is another area which augments the existing software systems in such cars. IBM’s supercomputing network, for example, helps cars manufactured by General Motors enhance their internal microprocessing network, including fast installation of required software updates and bug fixes through Internet networks.

The cameras and sensors inside a car will be intelligent enough to assess passengers’ well being, detecting and reporting any illness or medical emergency of the driver.

Smartcars will also help avoid visits to the service centre. The intelligent AI systems will periodically report problems to the service personnel concerned and fix them according to instructions.

The most sophisticated and precise tasks in a factory are taken care of by advanced robots. Take the manufacture and soldering of miniature integrated circuits (IC) and electrical components. All modern vehicles from cars to trains to planes to ships have these in-built microprocessors and multiple displays. The job of setting them up is handled successfully by robots.

The unprecedentedly rapid pace of AI development is, however, worrying scientists, engineers, policy makers and entrepreneurs. Physicist Stephen Hawking once commented: “The development of full artificial intelligence could spell the end of the human race. It would take off on its own, and re-design itself at an ever increasing rate. Humans, who are limited by slow biological evolution, couldn’t compete, and would be superseded.”

Says Elon Musk, space travel visionary and Tesla boss, “There should be some regulatory oversight, maybe at the national and international level, just to make sure we don’t do something very foolish. I mean with artificial intelligence, we’re summoning the demon.”

Recently, the UN has established a panel on digital cooperation aimed at addressing concerns of cyber security and digital world challenges. Says Indian diplomat Amandeep Singh Gill, the executive director of the panel, “Technologists and ethicists are grappling with such questions as legal liability when autonomous vehicles share the streets with pedestrians, predictive analytics subverting due process, and the algorithmic entrenchment of human biases.”

The panel will be co-chaired by US philanthropist Melinda Gates and China-based Alibaba founder Jack Ma. It will have 20 members from industry, civil society and academia. It aims to discuss and debate ethical issues affecting multiple digital technologies, including AI, and make an international framework to address existing concerns.

“Elon Musk and over 100 others recently signed a letter warning that the weaponisation of AI-based technologies risks opening a Pandora’s box. Musk’s letter called on the UN to find a way to protect us from all these dangers,” says Gill.

It is a proven fact that machine evolution is much faster than biological evolution of humans. We have to wait and see if AI really makes us humans obsolete.