Advertisement
Home / Science-tech / The How of When

The How of When

Scientists have traced how the human brain understands time. Benedict Carey has the story 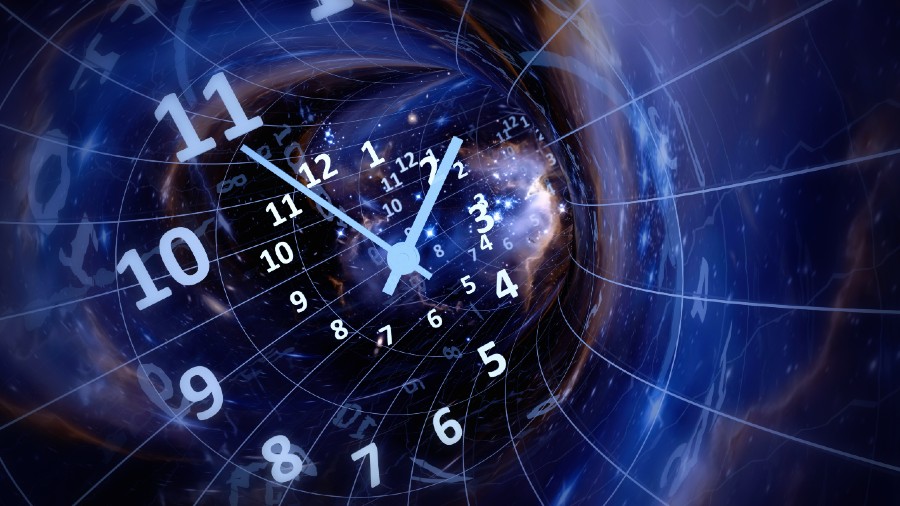 In a new study, a research team based in Dallas reported the first strong evidence to date of so-called “time cells” in the human brain.
Shutterstock
NYTNS   |   Published 23.11.20, 02:28 AM

Merriam-Webster’s defines a time warp as a “discontinuity, suspension or anomaly” in the otherwise normal passage of time; this year all three terms could apply. It seems like March happened 10 years ago; everyday may well be Wednesday, and still, somehow, here come the holidays — fast, just like every year.

Some bard or novelist may yet come forth to help explain the paradoxes of pandemic time, both its Groundhog Days and the blurs of stress and fear for those on the front lines, or who had infectious people in their household. But brain science also has something to say about the relationship between perceived time and the Greenwich Mean variety, and why the two may slip out of sync.

In a new study, a research team based in Dallas reported the first strong evidence to date of so-called “time cells” in the human brain. The finding, posted by the journal PNAS, was not unexpected: In recent years, several research groups have isolated neurons in rodents that track time intervals. It’s where the scientists look for these cells, and how they identified them, that provide some insight into the subjective experiences of time. 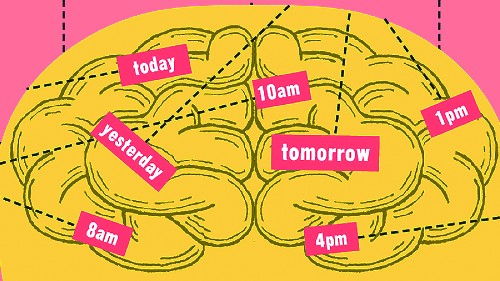 Memories must be somehow “time-stamped” to retain some semblance of sequence, or chronological order.
NYTNS

“The first thing to say is that, strictly speaking, there is no such thing as ‘time cells’ in the brain,” said Gyorgy Buzsaki, a neuroscientist at New York University, US, who was not involved in the research. “There is no neural clock. What happens in the brain is neurons change in response to other neurons.” He added, “Having said that, it’s a useful concept to talk about how this neural substrate represents the passage of what we call time.”

In the new study, a team led by Dr Bradley Lega, a neurosurgeon at UT Southwestern Medical Center in the US, analysed the firing of cells in the medial temporal area, a region deep in the brain that is essential for memory formation and retrieval. It’s a natural place to look: Memories must be somehow “time-stamped” to retain some semblance of sequence, or chronological order.

The team took recordings from 27 people with epilepsy, who were being monitored for surgery. The monitoring requires a few weeks’ stay in the hospital, with electrodes implanted through the skull and into the brain, to get a reading on where seizures originate. And the medial temporal lobes, located about an inch in from the ears, are almost always monitored, as they are a common source of those seizures.

These patients played computer games that test thinking and memory, while researchers watched what happened to the firing patterns of cells. In this experiment, the subjects tried to memorise lists of words, presented one at a time, a second or so apart. The subjects then had 30 seconds to freely recall as many as they could.

The researchers found that certain neurons fired during a specific window of the free-recall period — from two to five seconds in, depending on the person. This firing was related only to time, not to anything else, such as the kinds of words being memorised and retrieved. And when those particular cells fired more precisely in a person’s temporal sweet spot, he or she did well on the recall, and remembered words in close to the order in which they were originally presented. “These cells are encoding information related to time, and this information is clearly important for memory,” Lega said.

In effect the cells representing time fired to support an activity, in this case to track the passage of the 30-second interval. There is no constant rhythm or background beat; the time signal is conjured as needed. “There’s no internal metro-nome, or clock,” he said. The time cells are “firing to support what you’re doing”.

Time cells adjust to the demands being made on the brain, in real time, moment to moment. Another group of nearby neurons, called ramping cells, accelerates its firing as a task begins and decelerates as the job winds down, marking off chunks of time. “As these cells are sensitive to contextual changes during experience, they could represent the slowly evolving nature of contextual information,” the authors write.

The coordinated activity of time cells and ramping cells, on its own, is far too basic to encompass the weirdness of pandemic time. This mechanism counts out time in seconds and minutes, not days and weeks. Our perception of those longer intervals seems to be shaped much more by the quantity and content of the memories that fill them, and by the emotions that help imprint them.

Starting in March, people had to absorb an enormous amount of information about the virus, the symptoms and various interventions, on top of work and child demands. But with stay-at-home orders, the context flattened. Each day looked a whole lot like the last, and the next, and the next. Like being lost at sea, we have floated in place while the Earth turned underfoot.

Pandemic time, the subjective kind, will likely feel warped for a while — until we make landfall, however that comes to pass.