CRISPR, the gene-editing tool, may become the next antibiotic 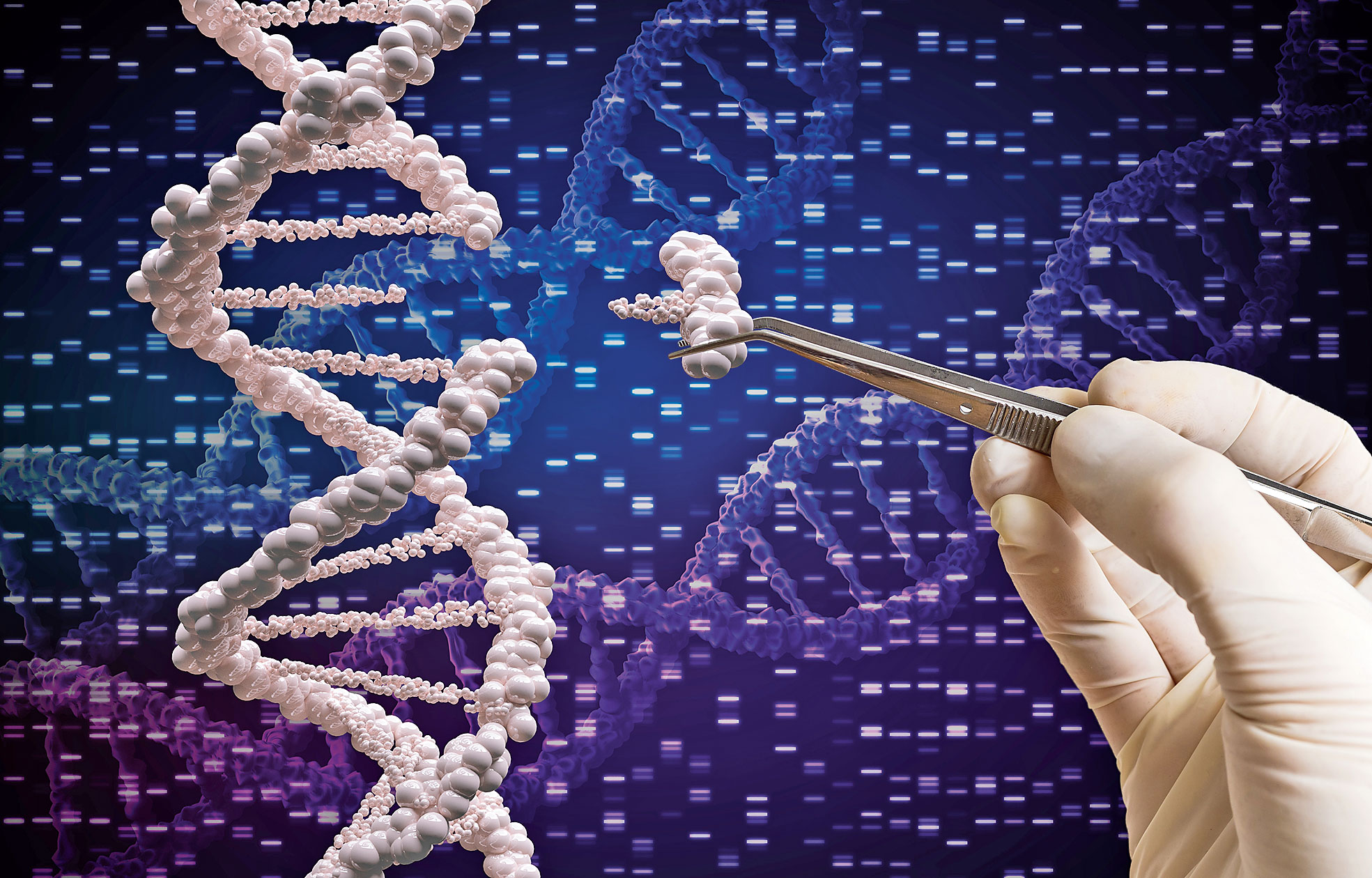 For decades, scientists and doctors have treated common bacterial and viral infections with fairly blunt therapies. If you developed a sinus infection or a stomach bug, you would likely be given a broad spectrum antibiotic that would clear out several different types of bacteria. Anti-viral drugs help treat viral illnesses in much the same way, by hindering the pathogen’s ability to reproduce and spread in the body.

But micro-organisms are quick to evolve, and many have developed defenses against the methods devised to kill them. An increasing number of bacteria are now resistant to one or more antibiotics.

Each year roughly 7,00,000 people around the world die from such infections, and by 2050 the number could rise to 10 million, according to United Nations estimates. Viruses, too, quickly evolve new ways of disguising themselves from drugs, often by hiding inside host cells. Less than 100 anti-viral drugs have successfully made it all the way to the clinic since the first was approved in 1963.

Desperate to find new medicines against pathogenic micro-organisms, scientists are turning to CRISPR, the gene-editing tool. CRISPR has typically been used for macroscopic tasks: altering mosquitoes so they can’t spread malaria, editing tomatoes so they are more flavourful and curing certain genetic diseases in humans.

Now researchers are harnessing CRISPR to turn a bacterium’s machinery against itself or against viruses that infect human cells. (CRISPR is shorthand for “clustered regularly interspaced short palindromic repeats”.) “CRISPR is the next step in antimicrobial therapy,” said David Edgell, a biologist at the University of Western Ontario in Canada and lead author of a study published recently in Nature Communications.

CRISPR is a specialised region of DNA that creates what amount to genetic scissors — enzymes that allow the cell (or a scientist) to precisely edit other DNA or its sister molecule, RNA. CRISPR was originally discovered in bacteria, where it helps keep track of past injury.

When a virus attacks, the bacterium stores small chunks of the viral genome within its own DNA, in between the CRISPR nucleotides. This helps the bacterium recognise viral infections when they occur again. Then, using CRISPR-associated enzymes, it can disarm the virus and prevent the infection from spreading.

The team began with a conjugated plasmid — a small packet of genetic material that can replicate itself and be passed from one bacterium to the next. To the plasmid the scientists added the encoded instructions for CRISPR enzymes that would target salmonella DNA.

The plasmid was then tucked inside E. coli bacteria. Edgell reasoned that most types of E. coli are typically part of a healthy gut microbiome and would already be present if a person ingested pathogenic salmonella by, say, eating a contaminated salad. The E. coli could then transfer the engineered plasmid to the salmonella, where the CRISPR system would activate, destroying the bad bacteria. That is exactly what the researchers observed in a petri dish. The CRISPR system wiped out nearly all salmonella bacteria, while leaving E. coli intact.

“This represents a significant advance in being able to target bacteria in a highly specific way,” said Mitch McVey, a biologist at Tufts University, US, who was not involved in the study.

CRISPR-based antibiotic pills are not yet anywhere near pharmacy shelves. But developing such treatments could allow scientists to harness the power of the human body’s own resident microbes in preventing disease.

“Scientists are starting to figure out that microbiota can also be extremely beneficial for our health,” said Luciano Marraffini, a microbiologist at Rockefeller University and the Howard Hughes Medical Institute in the US.

Conventional antibiotics do not distinguish between good and bad bacteria, eradicating everything indiscriminately and occasionally creating problems for people with weakened immune systems.

“A major benefit of CRISPR is that we can programme it to kill only specific pathogenic bacteria and leave alone the rest of our healthy microbes,” Marraffini said. A few companies have started to pursue CRISPR-based antibiotics that can be delivered through viruses that have been engineered so that they cannot reproduce or cause infections themselves, as well as other methods. Marraffini is co-founder of one such startup, Eligo Bioscience.

The specificity of CRISPR is equally enticing to researchers looking to target pathogenic viruses. Instead of having CRISPR kill viruses that infect bacteria, as it does in nature, scientists are programming it to chop up viruses that infect humans.

In a study, published recently in the journal, Molecular Cell, scientists at the Broad Institute of MIT and Harvard demonstrated that another CRISPR enzyme, Cas13, could be programmed to detect and kill three different single-stranded RNA viruses that infect human cells: influenza A virus, lymphocytic choriomeningitis virus and vesicular stomatitis virus.

Using this CRISPR system, researchers saw up to a 40-fold reduction in viral RNA within 24 hours. The enzymes damaged the viral genomes significantly enough that few viruses could infect new cells. In the case of the flu virus, Cas13 reduced its infectiousness by more than 300-fold.