Stalk your car and driver with this device

Tell me where you go 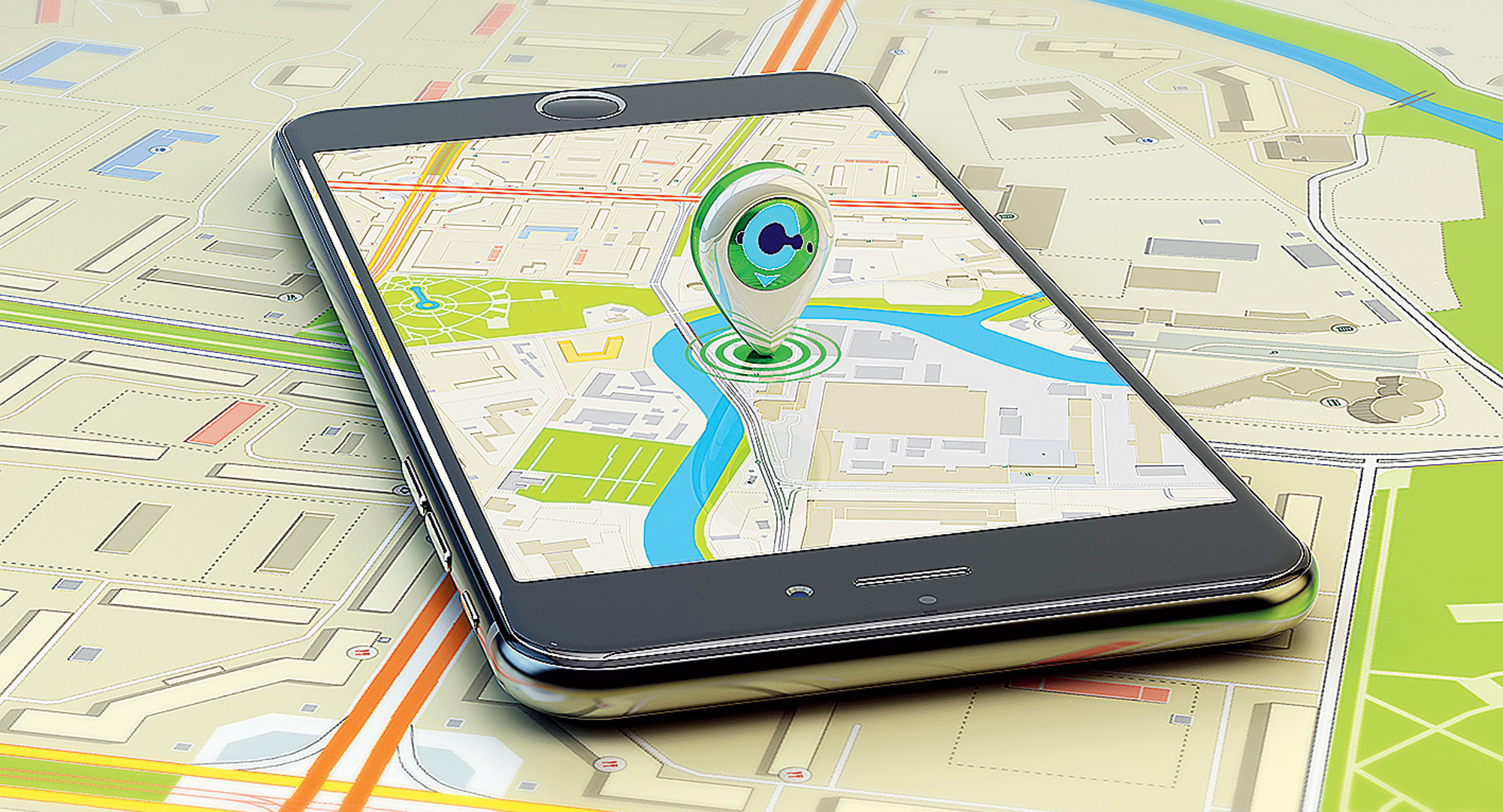 I cannot drive so I always have to depend on a driver — whether it is to drive my parents home, my children to a party or even to take the car to the garage for servicing. While I do not have a regular driver, there is a man who drives the car — an old Indica — whenever the need arises and he is free.

Recently, the car has been having starting trouble and I wanted Shankar, the driver, to take it to the mechanic. He said he would take the car to a new mechanic who would solve the problem in a jiffy. He promised to have the car back in a couple of hours. Half an hour later, he called me up to say that the mechanic wanted him to drive around a bit because he thought the starting problem was being caused by overheating of the engine. He was giving me a heads up because he knew I had recently got the Letstrack Premium GPS tracker installed in the car. The cost of the device covers a year’s subscription to the service but you have to then pay Rs 1,200 from the second year, Rs 1,800 for two years after that and Rs 3,600 for the next four years.

The installation is a pretty invasive and time consuming process. The technician who came to instal the device patiently explained the whole process to me. The device is connected to the battery, starter and AC condenser and to the Letstrack app on your phone.

This lets the app tell you where the car is, the speed at which it is moving, whether its AC is on and the state of the battery. It rates the driver and also has the option of killing the engine in case your car is stolen. Even if the device is disconnected — not an easy or quick process — a notification is sent to the app along with the last location.

When I got Shankar’s call, I was curious to see where he was exactly. The Letstrack app showed me that he was on VIP Road, not really an area where there are any garages. But it did show a previous stop that could have been at a garage. It was quite fascinating to follow the progress of the car in real time. The app gave the speed of the car too.

Half an hour later, I called Shankar to ask where he was. He said he was just going back to the garage, after having taken a long spin on VIP Road. The app showed that he had driven down the Maa overbridge into Park Circus and was heading towards St. Xavier’s College on Park Street.

The history setting on the app can show you just where the car was in the last 24 hours (or as many hours as you want within the range of a day). It showed the route from my house to the car’s present location as well as the stop it had earlier made in a residential area. The app showed that the car had travelled nearly 20km and used up a little more than a litre of diesel. It also displayed the cost of fuel consumed, the current speed of the car and the highest speed it had attained.

In a while, the app showed the final destination as a mall on Camac Street. That is where the car was parked for half-an-hour before it began the journey home, with a short stop near a famous patisserie in Minto Park and another at exactly the place where the car had made a stop before hitting VIP Road.

The Letstrack app rated Shanker a very good driver; he scored 936 out of 1,000. I knew that already but it also showed me that I should not trust him with the car.

Letstrack is a boon for those who have to rely on drivers. It will also be useful for people with a fleet of cabs as each app can track up to six vehicles. It also allows you to set a speed limit and the area within which the car has to stay.

Tech specs: Connectivity with a GSM frequency band ranging between 850/900/ to 1800/1900 MHZ, compatible with both iOS and Android

Best for: Tracking your chauffered car