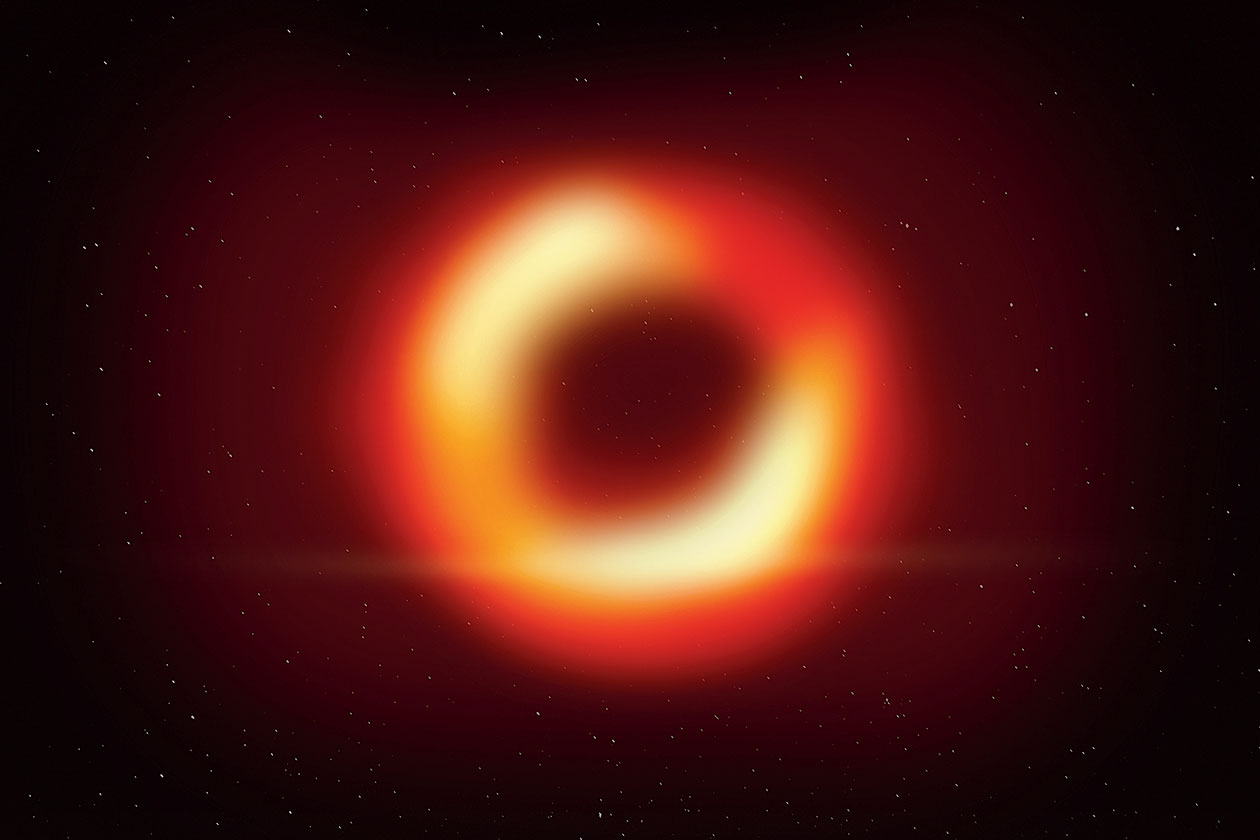 This was the year of quantum physics, which redefined the kilogram and the computer. It was also the year of teamwork. Hundreds of scientists across the globe worked together to do the seemingly impossible — capture an image of a black hole. A global collaboration of scientists journeyed into the heart of the Arctic to measure how the climate is changing in this crucial spot. This was also the year we lost a portion of the Amazon rainforest to a fire fuelled by greed.

First image of a black hole

After more than a decade at work, the Event Horizon Telescope, a large telescope array consisting of a global network of radio telescopes, stunned the world by capturing the first direct image of a black hole, which is situated at the centre of the Messier 87 galaxy, 54 million light years away. The image shows a circular silhouette outlined by emission from hot gas swirling around it, lending credibility to Einstein’s theory of general relativity near all black holes.

Evidence of black holes — from which nothing, not even light, can escape — has existed for aeons. And astronomers have long observed the effects of these mysterious phenomena on their surroundings. Because of the lack of light, it was believed that you could not snap an image of these caverns in space.

The German icebreaker ship, RV Polarstern, is right now stuck in the midst of the frozen Arctic sea at the North Pole. It’s on a mission known as the Multidisciplinary drifting Observatory for the Study of Arctic Climate (Mosaic) — the largest climate-change research expedition to the central Arctic. This region, one of the most inaccessible places on our planet, is critical to Earth’s climate and it’s essential to study it thoroughly.

During the year-long expedition (September 2019 to September 2020) that has taken 20 years to organise, over 600 researchers will rotate on and off the ship, supported by many more in research institutes across the world. The data harvested should give us an accurate picture of ice — or its absence — near the North Pole and is expected to silence climate change sceptics forever.

Google claims to have reached a long-sought breakthrough called “quantum supremacy” that allows computers to calculate at inconceivable speeds. While some scientists are cautious about the implications, major tech companies in the US and China are investing heavily in quantum computing. IBM, a Google competitor, described the term “quantum supremacy” as misleading and proposed another metric, “quantum volume” . 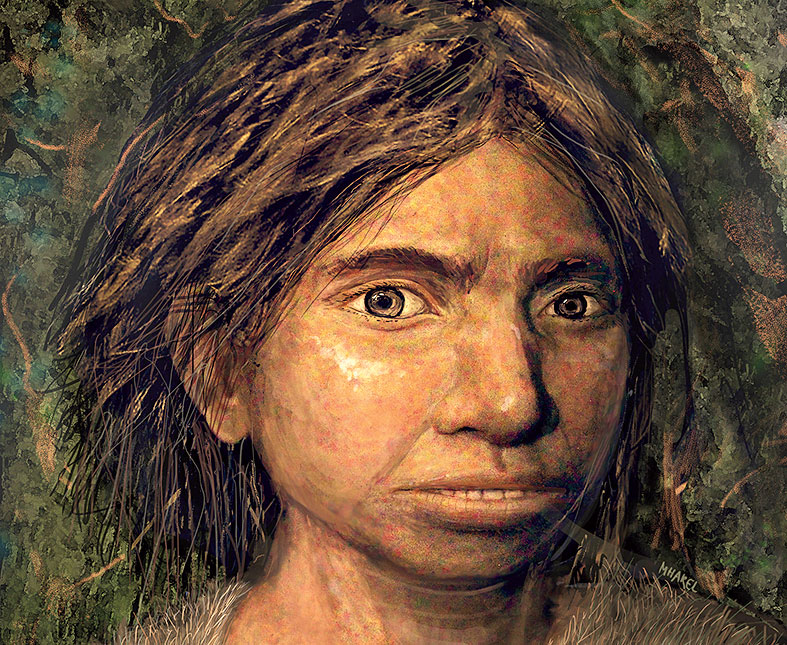 An artist’s impression of a young female Denisovan, based on information derived from fossils
Sourced by The Telegraph

A jawbone of a 1,60,000-year-old Denisovan — hominids who existed alongside Neanderthals and disappeared 50,000 years ago — was recently discovered in the Tibetan Plateau. This is the first time a fossil of this species has been found outside the Denisova Cave in Siberia, confirming the theory that these relatives of modern humans once lived across much of central and eastern Asia. The find also suggests Denisovans may have evolved genetic adaptations to high altitudes, which Tibetans inherited thanks to interbreeding between Denisovans and modern humans.

Crispr/Cas9, a gene editing technique — akin to molecular scissors — that can snip, repair or insert genes into DNA, went into a spate of clinical trials. The technique holds the promise of curing nearly 6,000 known genetic diseases. There is already clinical evidence that it has cured two patients in the US, one suffering from beta thalassaemia and the other from sickle cell disease.

Crash course on the moon

The race to land on the moon is back in vogue. While China’s Chang’e-4 lander touched down smoothly on the moon’s far side in January, probes sent by the Israeli agency, SpaceIL, and the Indian Space Research Organisation crash-landed. China plans to launch another lunar lander next year. The European Space Agency, Russia and Nasa hope to follow in its footsteps. 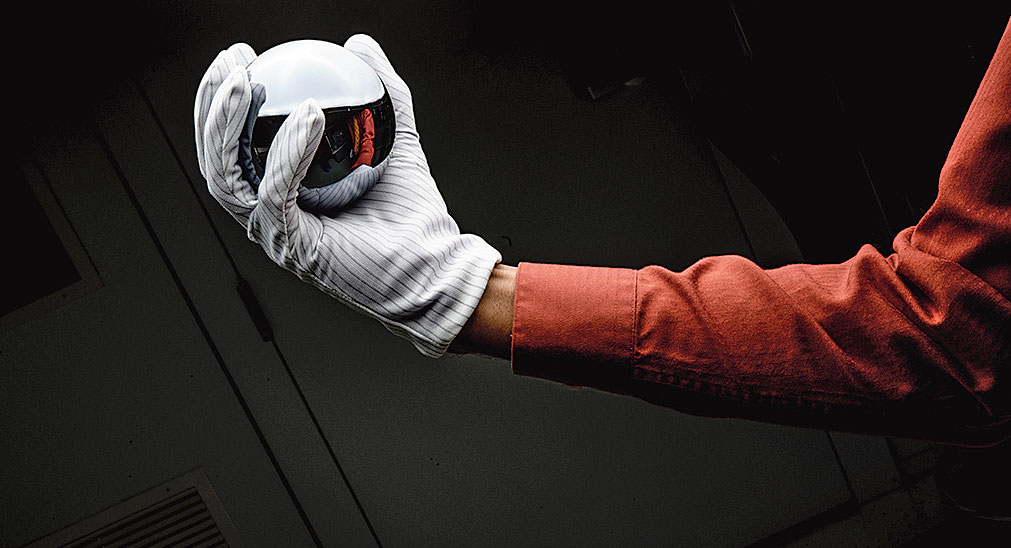 In the biggest overhaul of the International System of Units, four units — kilogram, kelvin, ampere and mole — were redefined in terms of constants of nature. The new definition anchors the value of the kilogram to the Planck constant, an unvarying and infinitesimal number at the heart of quantum physics. Previously, the kilogram was defined as the mass of a specific object (stored in a Paris vault) that represented the mass of one litre of pure water at its freezing point. 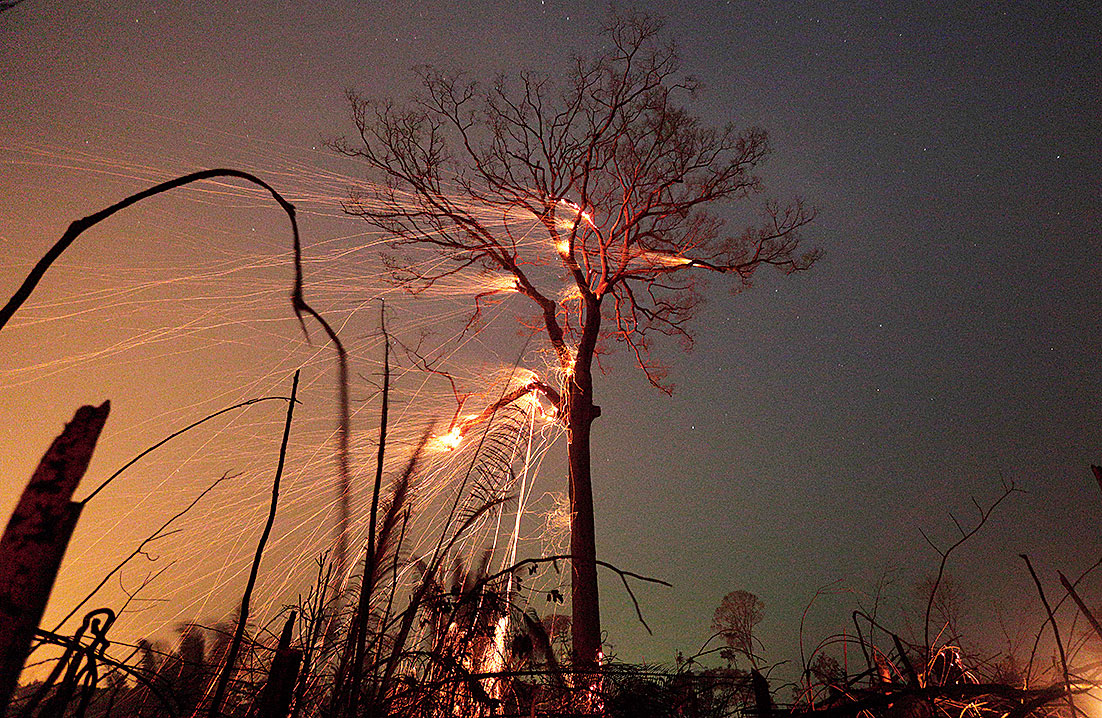 The Amazon rainforest, the world’s largest carbon sink, was irreversibly damaged after settlers allegedly set fire to it, with tacit support from the Brazilian government. Data released by Brazil’s National Institute for Space Research shows that from January to July, fires consumed 4.6 million acres of the Brazilian part of the Amazon rainforest. The nation’s right-wing President, Jair Bolsonaro, wants to facilitate the interests of industries in the forest, uncaring of the worldwide environmental concern.