Being a budget phone, the South Korean company plays to its strength to offer three things that it always delivers well — screen, camera and battery life 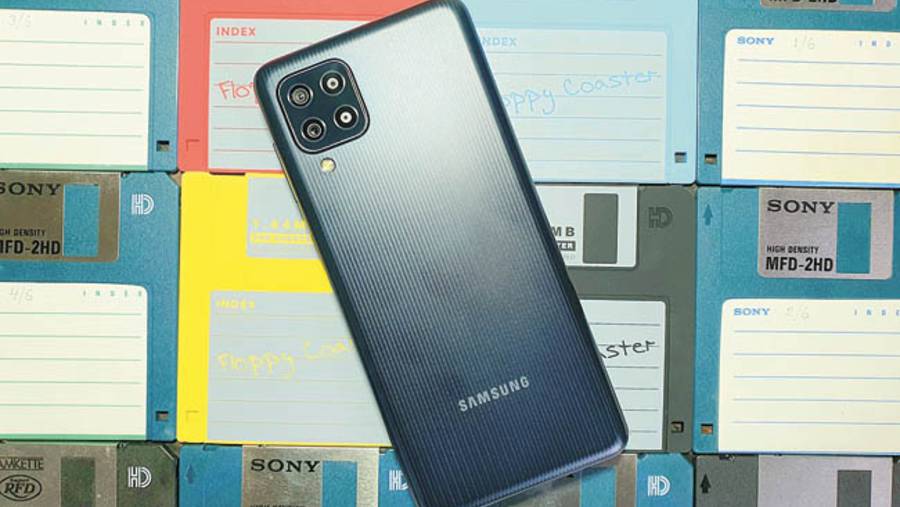 Samsung Galaxy F22 is a budget phone with an excellent sAMOLED display and battery life.
Pictures: The Telegraph
Mathures Paul   |   Published 13.07.21, 01:24 AM

It’s no point spending flagship levels of moolah to buy a phone that fulfils your need. As some companies try to increase profit margins by focussing more on mid-segment and flagship-grade phones, Samsung is ensuring well-stocked shelves across the price ladder. While the Galaxy S21 Ultra continues to be the best Android flagship phone of the year, Samsung has introduced an option for the budget conscious — Galaxy F22, which, despite its affordable tag, packs some punches.

Being a budget phone, the South Korean company plays to its strength to offer three things that it always delivers well — screen, camera and battery life. The 6.4-inch sAMOLED display can’t be faulted when it comes to streaming. Even though it’s not a FHD screen, there is clarity from every angle and for under 13K, the quality of the panel is excellent, complete with decent brightness. It even has 90Hz refresh rate to make scrolling easy on the eye.

The display offers bang for bucks even while playing games, though it’s best to keep graphic settings to average, which we suggest because of the MediaTek Helio G80 processor. It’s a chip that’s found on many budget phones, and is proving to be quite capable beyond tap-tap titles but it also needs to be seen in tandem with the other features of the device. It’s an energy-efficient chipset that doesn’t draw too much power, allowing the 6,000mAh battery to easily last a couple of days. Perhaps the only drawback is the 15W charger in the box, which takes a long time to fuel up the battery.

The camera on Samsung Galaxy F22 captures colours very well, like the shades of green in this photograph.
Picture: The Telegraph

The camera too doesn’t disappoint. The True 48MP main snapper captures enough details in daylight shots and doesn’t fare badly under low light. There is a slight colour shift when you move into the 8MP ultra-wide camera but that’s an issue on all devices in this price bracket. But the pictures are crisp. The 2MP depth and macro cameras, as usual, aren’t useful enough. The 13MP front camera does surprisingly well in capturing skin tones.

There is hardly any lag on the shutter button in the camera app, which especially helps while taking snaps of furry friends.
Picture: The Telegraph

Every frame captured on the Galaxy F22 contains enough details.
Picture: The Telegraph

Loaded with Android 11 out of the box, the phone has Samsung’s One UI Core 3.1, which has a clean UI to offer. There is some bloatware but most of it can be deleted. The only question you need to ask yourself before buying F22 is whether you can spare some more cash to get Galaxy M32, which comes for Rs 14,999 and has FHD+ to offer.

If you are looking for a phone that will be used mostly for social networking, shopping, a bit of streaming and photography, then the Galaxy F22 will suffice. Needless to say, it’s a value-for-money phone. But inexpensive doesn’t mean unreliable. Samsung Galaxy F22 is an affordable but dependable phone; it makes for a smart buy.

More about the phone

Details are not lost, even when pictures are taken on Samsung Galaxy F22 under uneven lighting
Picture: The Telegraph