Accommodations will run about $35,000 per night, for trips of up to 30 days long 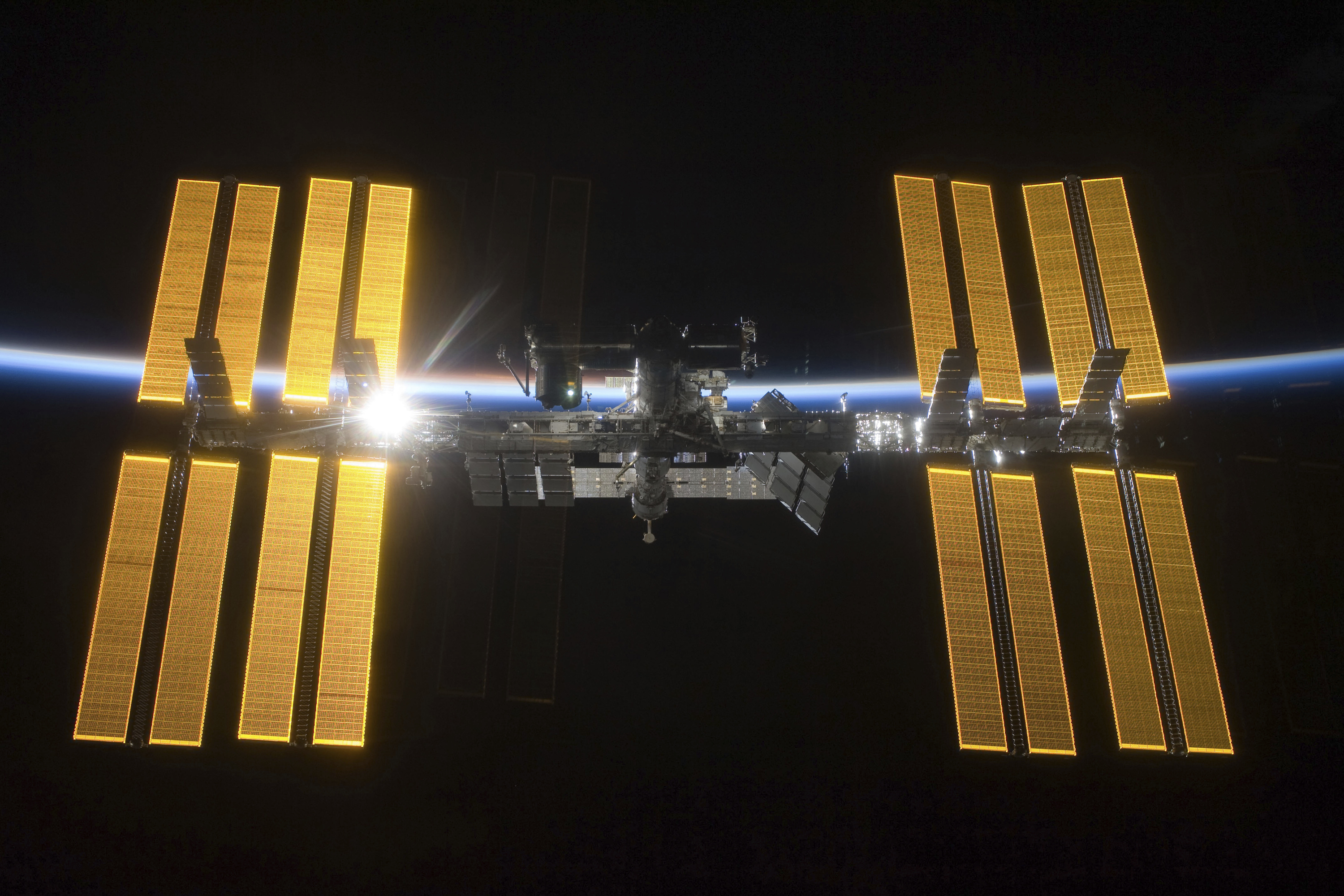 The International Space Station (ISS), as seen from the Space Shuttle Discovery during separation, will be open to private astronauts, with the first visit as early as next year
(AP)
AP   |   New York   |   Published 08.06.19, 09:52 AM

You've heard about the International Space Station for years. Want to visit?

NASA announced Friday that the orbiting outpost is now open for business to private citizens, with the first visit expected to be as early as next year.

There is a catch, though: You'll need to raise your own cash, and it won't be cheap.

A round-trip ticket likely will cost an estimated $58 million. And accommodations will run about $35,000 per night, for trips of up to 30 days long, said NASA's chief financial officer Jeff DeWit.

'But it won't come with any Hilton or Marriott points,' DeWit said during a news conference at Nasdaq in New York City.

Travelers don't have to be U.S. citizens. People from other countries will also be eligible, as long as they fly on a U.S.-operated rocket.

Since the space shuttle program ended in 2011, NASA has flown astronauts to the space station aboard Russian rockets. The agency has contracted with SpaceX and Boeing to fly future crewed missions to the space station. Private citizens would have to make travel arrangements with those private companies to reach orbit.

'If a private astronaut is on station, they will have to pay us while they're there for the life support, the food, the water, things of that nature,' DeWit added.

Depending on the market, the agency will allow up to two visitors per year, for now. And the private astronauts will have to meet the same medical standards, training and certification procedures as regular crew members.

The space station has welcomed tourists before by way of Russian rockets. In 2001, California businessman Dennis Tito became the first visitor by paying for a journey and several others have followed.

Friday's announcement marks the first time NASA is allowing private astronauts on board. The space agency will not be selling directly to customers. Instead it will charge private companies that ferry passengers, which can pass on the costs to visitors, NASA spokeswoman Stephanie Schierholz said in an email.

The program is part of NASA's efforts to open the station to private industries, which the agency hopes will inherit the orbiting platform someday.

Eventually, the space station will become too expensive for the government to maintain, said Bill Gerstenmaier, a NASA associate administrator. So the idea is to let the private sector start using the station now and perhaps eventually take it over, he said.

The NASA officials said some revenue from commercial activities will help the agency focus its resources on returning to the moon in 2024, a major goal of the Trump administration. The agency said this will also reduce the cost to U.S. taxpayers for this next lunar mission.