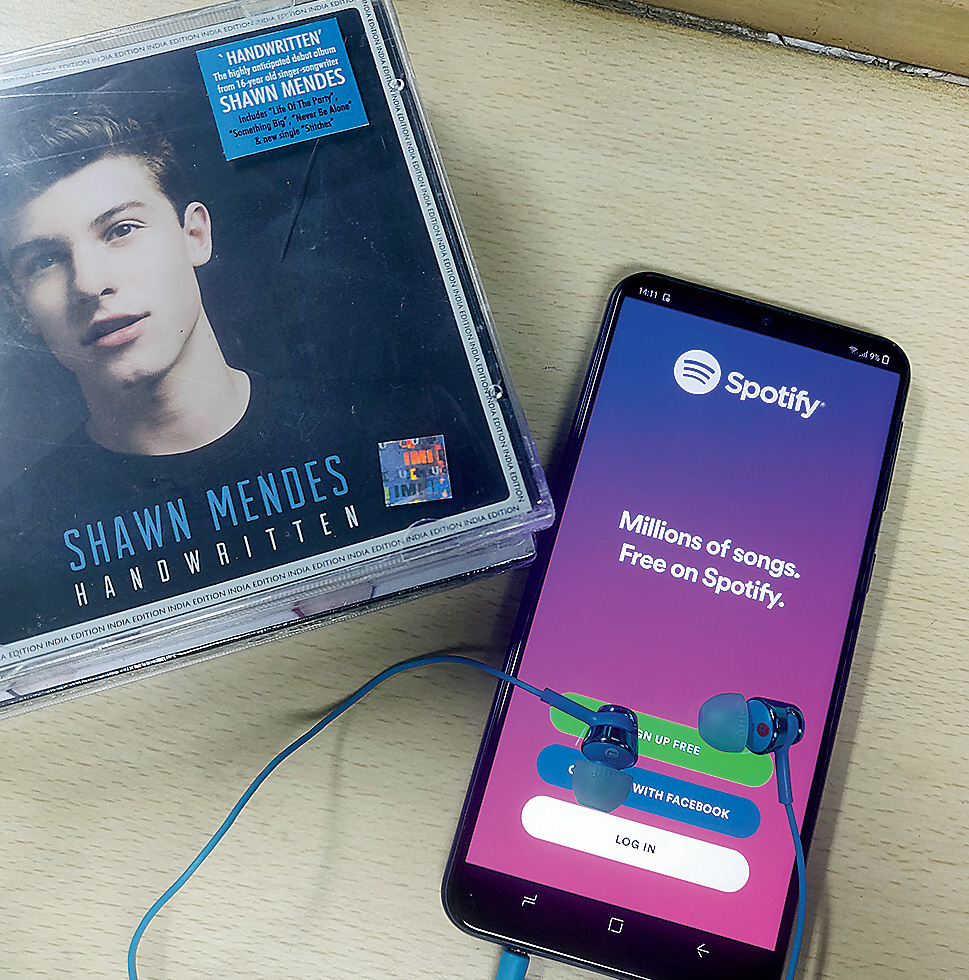 Late to the music streaming arena in the country, global audio streaming platform Spotify officially launched in India on Wednesday. The app brings more than 40 million songs and over three billion playlists, allowing users access to Indian and international music.

“As Spotify grows, our goal is to bring millions of artistes and billions of fans together from every country and background. India has an incredibly rich music culture and to best serve this market, we’re launching a custom-built experience. Not only will Spotify bring Indian artistes to the world, we’ll also bring the world’s music to fans across India. Spotify’s music family just got a whole lot bigger,” said Spotify founder and CEO Daniel Ek in a press statement.

The streaming platform has redesigned the music experience for India with some fresh features, like multi-language recommendations. And there are playlists made for India, like Indiestan, Rap91, Namaste Love, Punjabi 101, Bollywood Butter and Top Hits in Hindi, Tamil, Telugu and Punjabi. Also available are playlists that are Bolly, Tolly and Kolly centric.

Amarjit Singh Batra, managing director of Spotify India, says, “Indians love music. It’s an inherent part of our lifestyle and culture, whether we pray, work, or relax.... Spotify pioneered music streaming a decade ago, and has constantly reinvented itself to bring the best music experience to the world, and now to India. Through our unmatched personalised experience, we want users to find the best music from India and the world, and empower Indian artistes to find new audiences in India and worldwide.”

When Spotify began in 2006, the goal was simple — establish itself as a force in the music business by making millions of songs instantly available to listeners worldwide. But the company now has broader ambitions, which have been highlighted by its recent purchase of two podcast companies, one being Gimlet Media (the studio behind the popular podcasts Crimetown, Reply All and StartUp) and Anchor (makes tools for recording and distributing podcasts).

The Stockholm-HQed company, which went public in April last year, announced on February 6 that it ended 2018 with 207million active users around the world, 96million of whom paid for monthly subscriptions. Its revenue for the year was 5.3billion euros, about $6billion, an increase of 29 per cent from 2017.

In a blog post, Ek said on February 6 that he believes his company needs to expand beyond music and become a destination for all types of audio. He added that over time, he believes around 20 per cent of all Spotify listening will go to non-music audio, like podcasts. “Ultimately, if we are successful, we will begin competing more broadly for time against all forms of entertainment and informational services, and not just music streaming services,” he wrote.