Fight a war, win an island

Such games are a rage today, as there is a sense of excitement when a plan to defeat an opponent comes to fruition 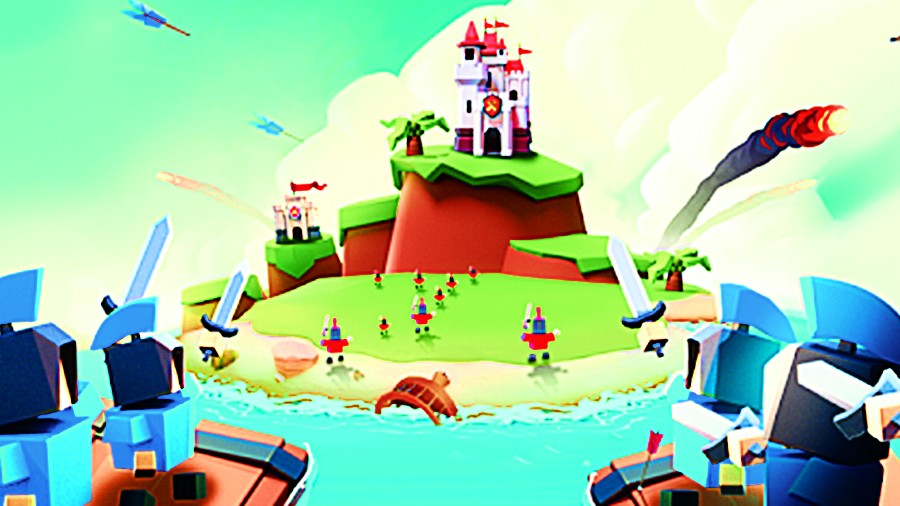 Island War is a multiplayer game where you invade the islands of other real players and capture them
Sourced by the correspondent
Karan R. Gaikwad   |     |   Published 22.02.21, 02:52 AM

War strategy games are all the rage these days. There is a sense of excitement when a plan to defeat an opponent comes to fruition. Island War offers many such moments in its short-paced but exciting gameplay.

Island War is a multiplayer game where you invade the islands of other real players and capture them. You can drop your ships from any direction to invade. What is important is to understand the opponent’s defence. This defence consists of soldiers, defensive weapons and walls. There are different ways in which players choose to defend their structure. Your first point of attack matters as much as the strength of your troops.

Unlike other games, Island War has a unique approach to increase the strength of your troops. The match you win gives you coins that you can spend to get random types of troops. Players can then combine similar kinds of troops to get an even more powerful version of them. The troops themselves vary in their skills and strength, and there are over 20 different types. You have attack dogs, swordsmen, wizards, giants and many more. As you win more matches, you rise in the ranks and are able to unlock different types of troops. Every time you unlock a new type, you can re-evaluate your strategy to use its skills to the maximum effect. 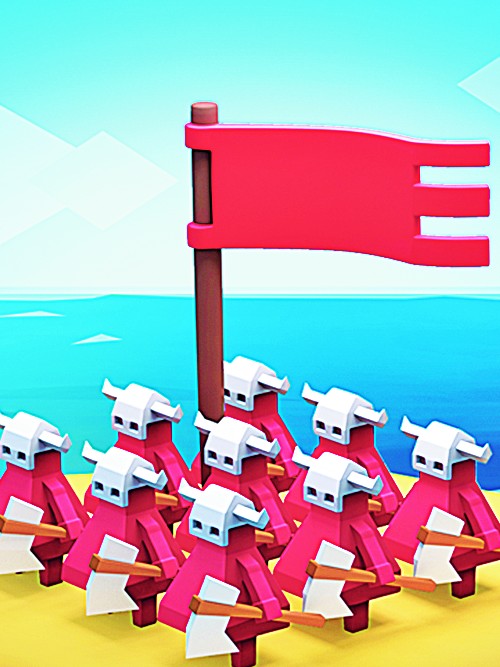 Players also need to upgrade their buildings and set up a defensive perimeter next to their island. Upgrading these buildings also increases the max level to which you can merge your troops. It also helps you get more ships for attacking. Every ship has nine slots and you can unlock a maximum of six such ships as you upgrade your main buildings. An important part of the strategy is also deciding who goes on the ship.

Most of these activities require coins that you get by winning matches. Island War also has the traditional Battle Pass where you earn trophies and rise up the ranks. There are also limited time events that you can participate in that help you get these coins.

VERDICT: Island War is an interesting and unique war strategy game. It makes you think before you act. The game is well balanced and it gives you a good mix of easy and hard opponents. Having said that, one area in which it lacks is definitely the visual aspect. The blocky graphics look a bit dated. However, if you are a strategy enthusiast this is a game for you. I would go so far as to rate it eight out of 10.