Gadgets on a budget 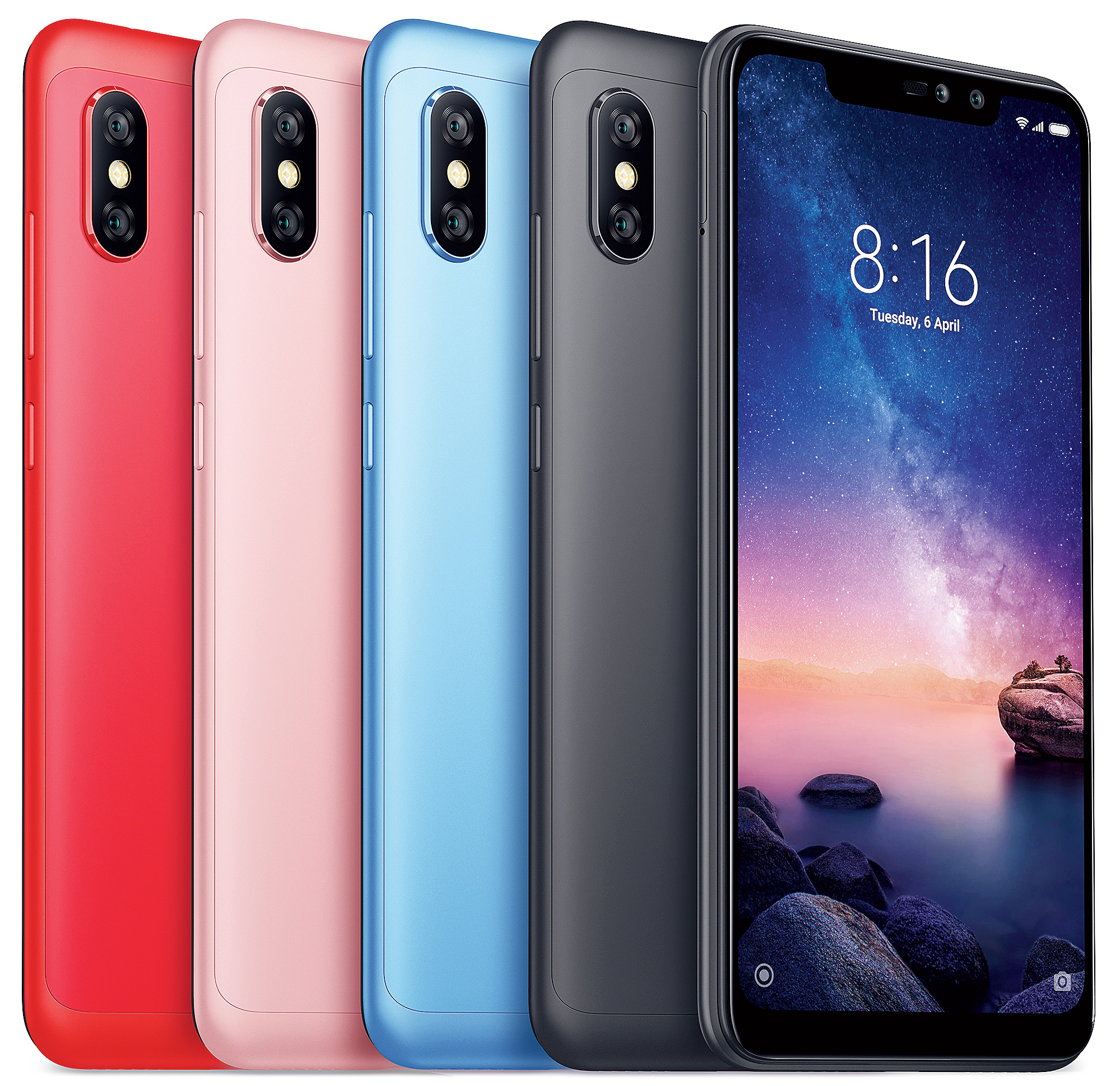 The successor to the popular Redmi Note 5 Pro, the Note 6 Pro had its task cut out. Over the last year, a bunch of credible competitors in the sub-15K segment had started gnawing away at the 5 Pro’s market and a refresh was on the cards. The end result keeps to the ethos of the Redmi Note series and still earns a ‘buy’ recommendation, but the iterative and ‘safe’ nature of the upgrade means it’s not as much an unqualified recommendation as its predecessor.

Leaving the broad design largely untouched, Xiaomi went after the screen in the Note 6 Pro, modernising it with a notch and a more immersive 6.26-inch display. True to its name, it packs in a 4,000mAh battery, but the weight is distributed well and the phone is comfortable to hold. Bonus: There’s support for Quick Charge 3.0 but there’s only a 10W charger in the box. Depending on the variant, you’ll get the Snapdragon 636 chip from last year’s phone along with 4GB or 6GB of memory and 64GB of storage as standard (with expandability via the hybrid dual-SIM tray). The highlight of the Note 6 Pro is the quad-camera setup. While Xiaomi has retained the 12MP-5MP configuration, it has bumped up the pixel size and the aperture on the rear 12MP shooter. The effect is noticed in low-light shots, which pack in more detail than before. Landscapes and portrait-mode shots see improvement as well, and the AI scene detection works as advertised, subtly modifying camera settings based on the subject (including India-specific scenes like cows!). The front dual (20MP+2MP) camera setup shoots pleasing portrait selfies.

The Snapdragon 636 is a capable chip and runs without skipping a beat, but at the higher variant’s pricing, you increasingly start seeing phones with the beefier Snapdragon 660, including the capable Mi A2 from Xiaomi itself. While MIUI 10 keeps the phone looking fresh, the presence of ads in the interface and first-party apps may put some people off. 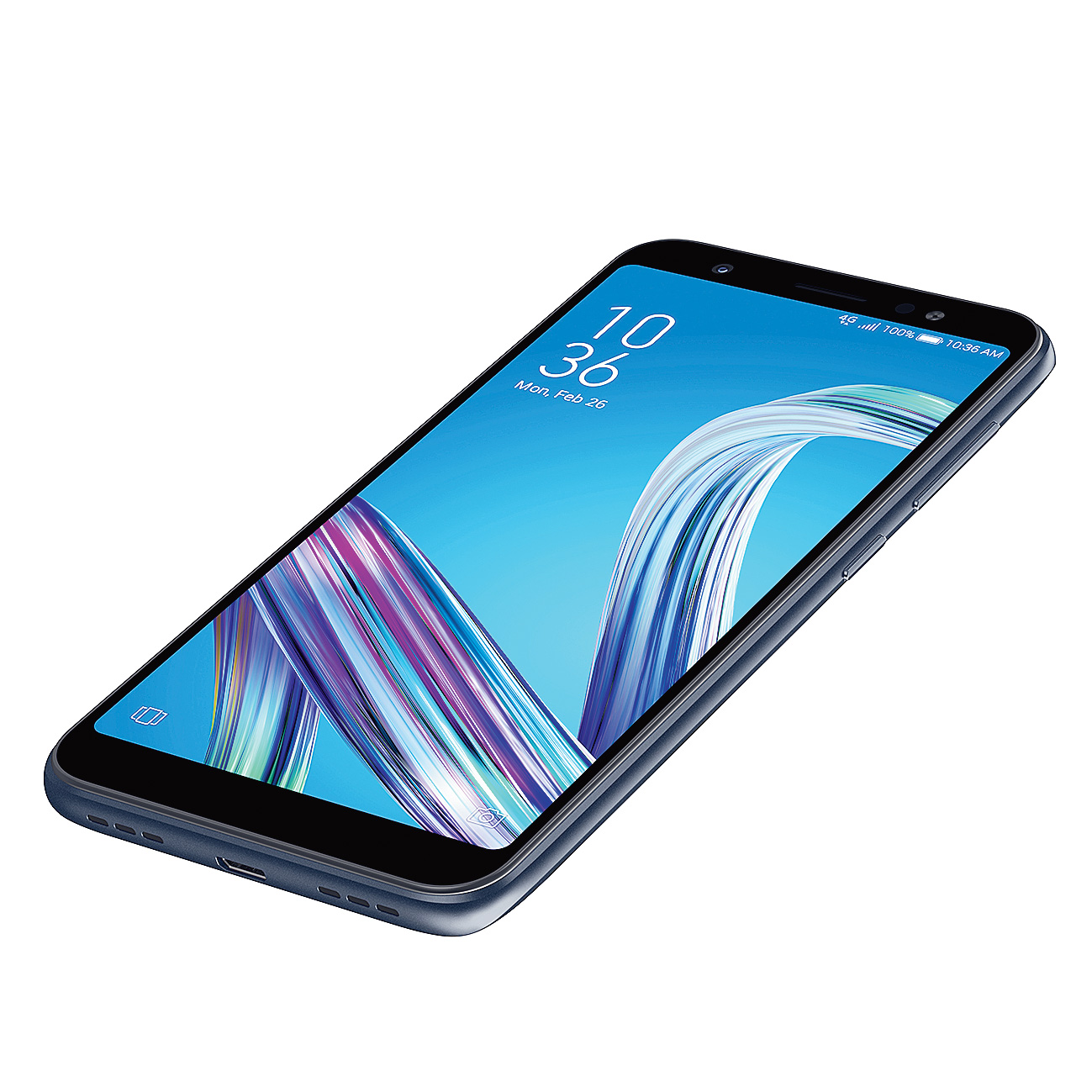 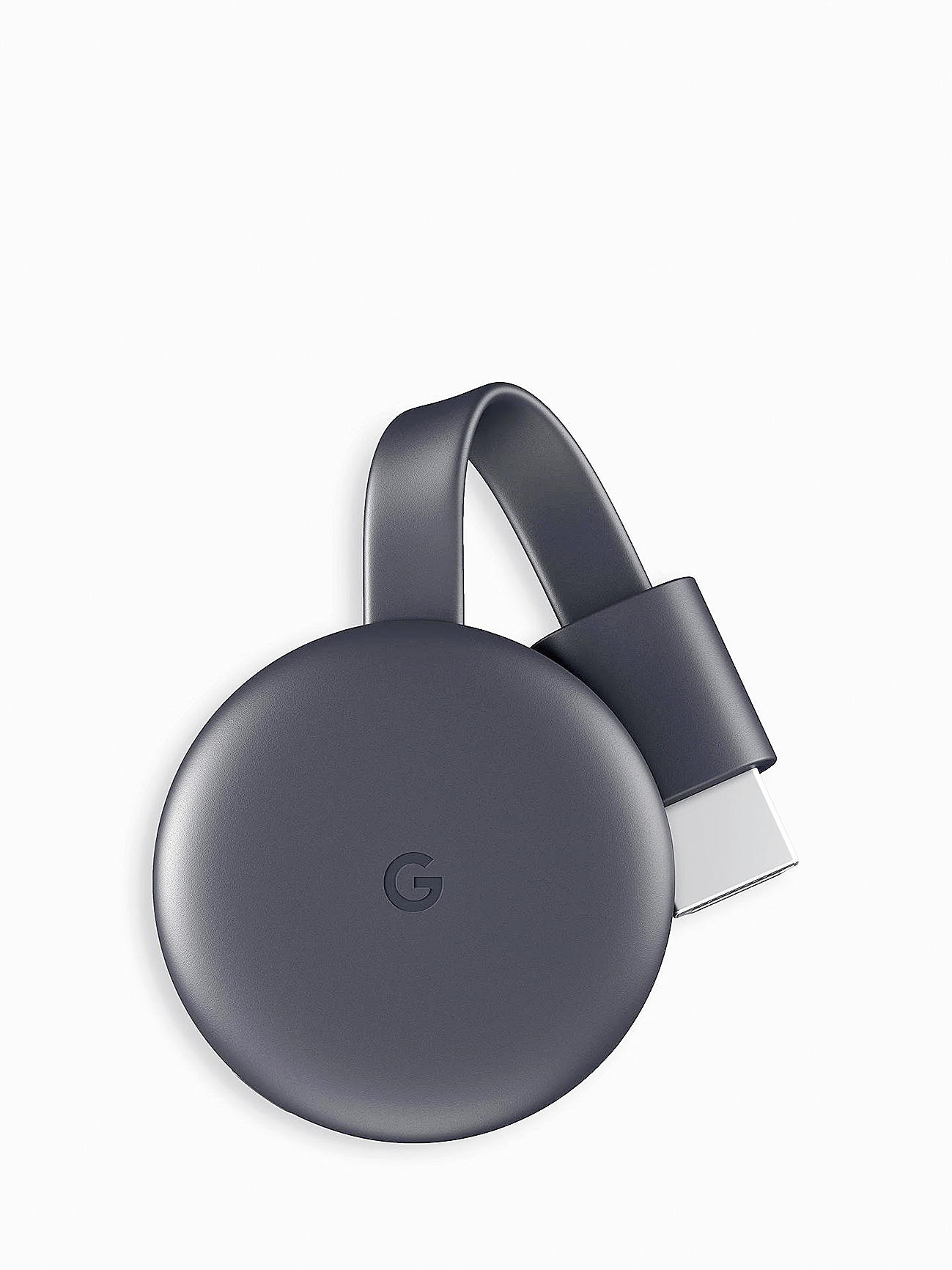 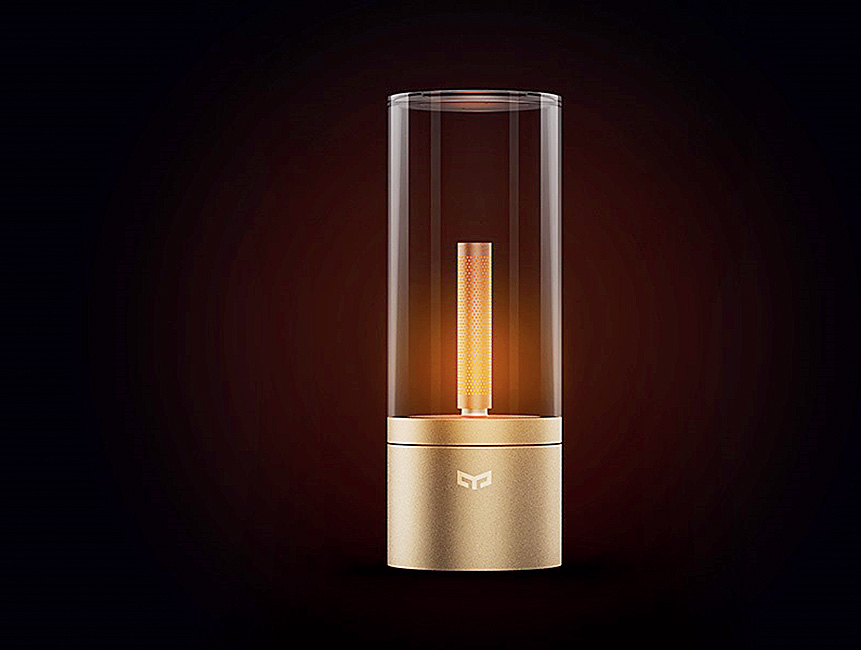 With the 5Z and the Max Pro M1 this year, Asus has delivered strong contenders in their respective segments and, now, it is the turn of the Max M1 and Lite L1 to train their crosshairs on the Redmi phones in the sub-10K segment. Both come across as well-intentioned products, but are ultimately let down by their slow internals.

Both the M1 and the L1 carry forward the Asus design language and build quality with only the rear fingerprint scanner differentiating the two. Both sport 5.45-inch tall 720p displays, and while they have similar 13MP f/2.0 rear camera setups, the photos from the M1 are slightly better than what the L1 produces. True to its Max branding, the M1 packs in a big 4,000mAh battery in a lightweight package and lets you go nearly two days without plugging it in, which means if battery life is a priority for you, the M1 is a good pick.

Powering both devices is the now ageing Qualcomm Snapdragon 430 processor, with the L1 offering 2GB of memory and the M1 3GB. With phones from the competition offering far more recent and powerful chips at these price points, the hardware holds the phones back from offering a fluid experience. Low-light shots fail to capture details and are aggressively softened down to a point where they’re unusable. 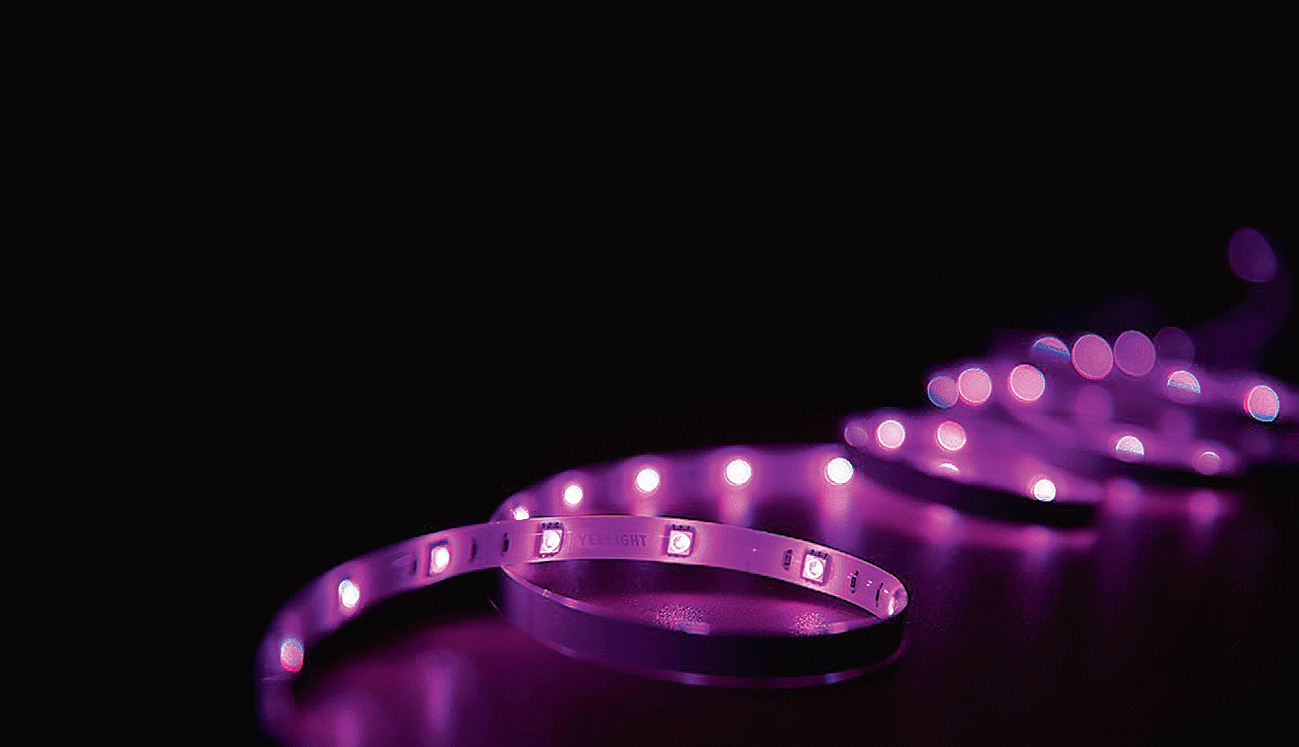 An update to the streaming media dongle from Google, the 2018 Chromecast, offers a round Mentos-shaped scratch-resistant design with a small speed and spec bump, but it’s still very much a Chromecast at heart and doesn’t do enough to overcome the limitations of its predecessors.

The design refresh is nice and makes it look a lot less industrial than its previous avatars, but for a product that’s forever hidden behind your TV screen, these gains are marginal at best. Setup is as easy as before and the speed improvements are visible, particularly when mirroring your Android display on the big screen. Google Assistant support via a Home speaker or your Android phone enables voice support as well. Video quality has been bumped up to 1,080p at 60 frames per second, though with 4K-capable hardware launching from Amazon, Google should consider launching the Chromecast Ultra sometime soon.

So yes, it’s still a Chromecast, which means that in a time when increasingly consumers are looking to go smartphone-free for a period of time, this streaming device forces you to pick up the phone to tell it what content to play. No built-in apps to use the device independently — the approach remains that all the apps you need are already on your phone, ready to cast — nor an included remote to operate it without a smartphone.

Part of the Xiaomi’s ecosystem of smart accessories, Yeelight has brought in its smart lighting products to India and I got to try out two — the Aurora Lightstrip Plus and Candela Lamp. The former is a flexible 2m LED strip with voice assistant support and the latter a smart connected lamp.

The Lightstrip Plus attached easily to surfaces via the adhesive layer on the back and could be extended by picking up extension strips on Amazon. There’s support for 16 million colours to create the exact mood you need, and you can set it up with popular voice assistants like Alexa or Google Assistant for voice control.

The Candela Lamp is a little more traditional in its look — it gives off a warm candle-like light, and you can adjust the brightness by rotating the glass top. With the Candela’s built-in eight-hour battery, you can carry it around without searching for a power outlet.

Both are controlled via the Yeelight app, which guides you through the setup process and lets you control brightness, lighting schedules and with the Candela, pair multiple lamps together and control them simultaneously.

Both these products serve a ‘mood lighting’ purpose, so they’re pricey add-ons for most, though the Amazon pricing on these products offers a nice discount on the MRP. Take a look at Yeelight’s smart LED bulbs (colour/white) for more regular use smart-lighting products.