Advertisement
Home / Science-tech / Fungi were the first lifeforms on land

Fungi were the first lifeforms on land 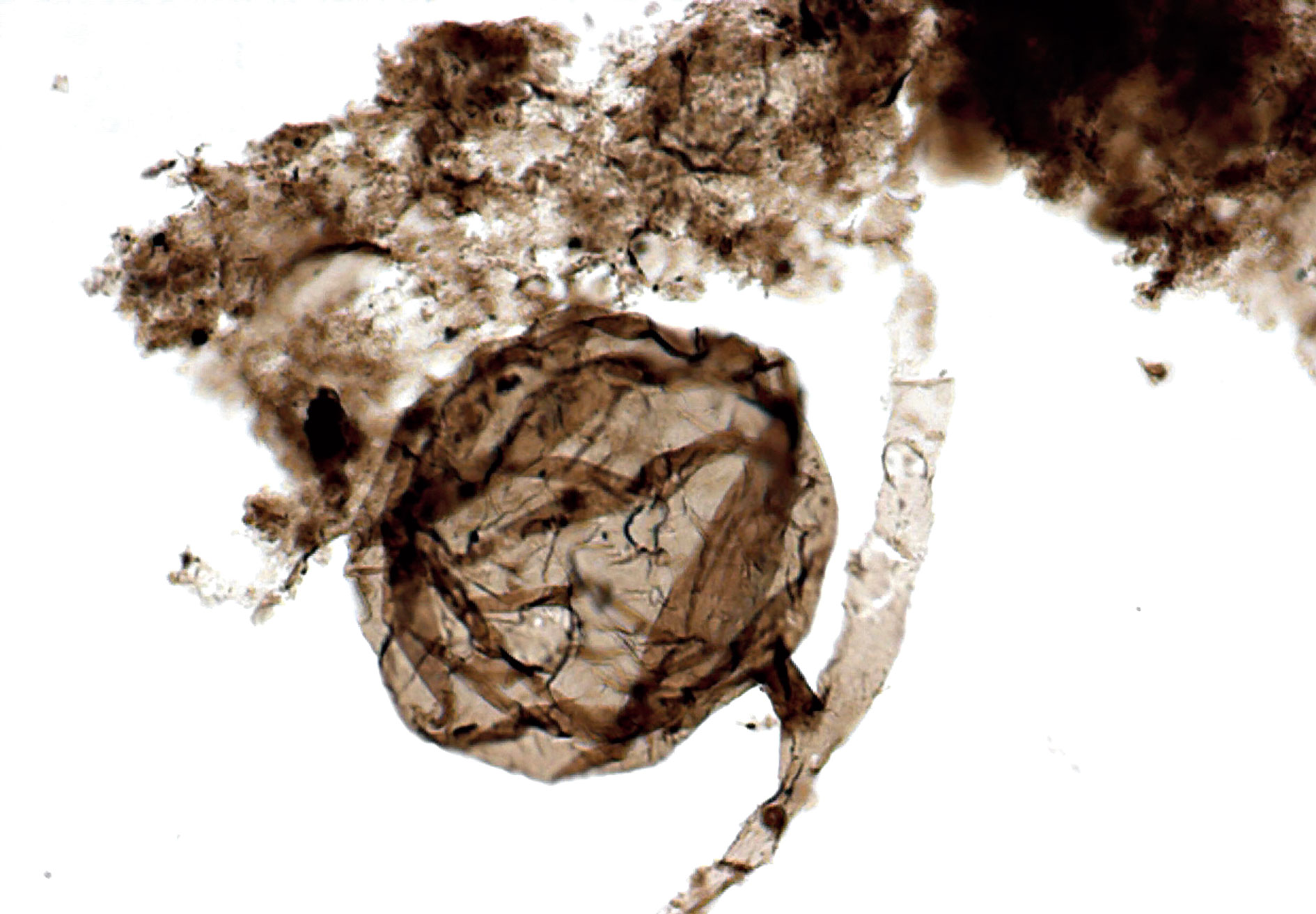 Scientists reported recently that they had discovered the oldest known fossils of fungi, a finding that may reshape our understanding of how life first arrived on land from the oceans.

Fungi are the invisible giants of the natural world, even if most people are only dimly aware of them as toadstools along a hiking trail, or mushrooms sprinkled on pizza.

Scientists have identified about 1,20,000 species of fungi so far but estimate there are as many as 3.3 million species in all. By comparison, all living mammals comprise fewer than 6,400 species.

The success of fungi results largely from their way of feeding. Rather than absorbing sunlight like plants or devouring other organisms like animals, fungi spew out enzymes that break down surrounding cells or even rock, which the fungi slurp up. Fungi use this strategy in a variety of ways. Some attack our bodies, creating serious risks to health. Other types thrive on the skins of frogs and salamanders, threatening hundreds of species with extinction. Plants are victims, too: some fungi pose a huge threat to the world’s crops.

But many other fungi are partners to animals and plants. Cows grow fungi in their stomachs to help break down the tough grass they eat. Most plants intertwine their roots with networks of underground fungal threads that supply nutrients. And when plants and animals die, fungi use their powerful enzymes to quickly break down the dead tissue, liberating nutrients for the living to enjoy. The world would become a stinking charnel house if fungi disappeared.

The ecological importance of fungi has left scientists to wonder about their evolutionary history. But the spores and tendrils fungi grow don’t often form fossils, making the story hard to uncover.

In the early 1900s, researchers found a cache of fungal fossils in Scotland that were 407 million years old. The fungi had turned to stone in mineral-rich hot springs, preserved in microscopic detail. Some of them seemed to have partnered with plants that also left fossils behind in the rocks. Others appeared to have specialised in breaking down dead plant matter.

Until now, those fossils have been the oldest clear evidence of fungi. Many scientists considered them a snapshot of the early conquest of land. Fungi and plants came ashore together as ecological partners, it seemed. Together, they transformed barren lands into a soil-carpeted habitat.

Recently, though, some researchers have grown dissatisfied with this scenario.

By comparing the DNA of different species, scientists have drawn an evolutionary tree of fungi. If the Scottish fossils were among the earliest members of the fungal kingdom, you’d expect that living fungi would share a common ancestor not much before 407 million years. But that’s not what DNA trees tell us. The genes of living fungi indicate their common ancestor lived over a billion years ago.

Could there be a 600-million-year gap in the fossil record? In recent years, scientists have searched for fungi in rocks older than those in Scotland, and they’ve found a few microscopic fossils that looked like they might be fungi. But they were too ambiguous to convince many experts.

The new fossils came to light during an expedition to the fringes of the Canadian Arctic. In 2014, Robert Rainbird, a research scientist at the Geological Survey of Canada, noticed black flecks on a piece of shale. He knew that sometimes flecks like these turn out to be microscopic fossils. “I thought, ‘I should grab some of this stuff, because it looks juicy,’” he said.

Rainbird sent the material to Emmanuelle Javaux, a paleontologist at the University of Lie`ge in Belgium. She asked Corentin Loron, a graduate student, to analyse them.

Loron put the rocks into an acid bath to strip out the minerals. He ended up with a black paste of organic matter, which he smeared onto slides. When he looked at them under a microscope, he saw hundreds of tiny fossils. The fossils were single-celled organisms. They were much bigger than bacteria, but Loron couldn’t determine exactly what they were. Rainbird’s analysis of the rocks showed that these organisms had fossilised a billion years ago in an estuary, where a river flowed into a sea.

On an expedition in 2017, Rainbird, Loron and their colleagues discovered some peculiar fossils in the rocks. They were composed of spore-like spheres, often joined to long filaments that sprouted T-shaped branches — the kind of shapes found today in fungi.

Loron used electron microscopes to survey the structures, and found that the spheres and filaments had double walls, a hallmark of fungi. To see what molecules were contained in the fossils, Loron and his colleagues fired infrared beams at them and measured the light they released.

Three fossils produced a pattern that matches that of a protein called chitin. All fungi make chitin to build their tough walls. The researchers concluded they had found an ancient fungus, which they named Ourasphaira giraldae.

“This is the first evidence that fungi are a billion years old, even though we’ve thought they were for a long time,” said Mary Berbee, a mycologist at the University of British Columbia, US, who was not involved in the new research.

“The fungi were probably colonising the land before the plants,” Loron said. The fungi had to be eating something. One possibility: bacteria. Researchers have found signs that crusts of bacteria were growing on land 3.2 billion years ago. It’s also possible that these ancient fungi lived on the bottom of the estuary, perhaps feasting on underwater mats of algae. Land plants evolved from green algae, and so perhaps the estuary habitat was where fungi and the ancestors of plants first formed partnerships.

Data in your DNA