Eye on the future

Yves Saint Laurent Rouge Sur Mesure Powered by Perso (but let’s not call it YSLRSMPBP!) marks a return of the lipstick after almost a year’s break because of Covid-19. L’Oreal announced a gadget at CES last year that promised to make lipstick shades in whatever colour wearers wanted. Here’s YSLRSMPBP… oops! It has space for three liquid lipstick cartridges that are deposited into the compact in specific amounts to create a custom lipstick shade at the press of a button. Wearers are given three options to create a shade within the iOS or Android app — shade wheel, shade match and shade stylist. It’s expected to be available this year. 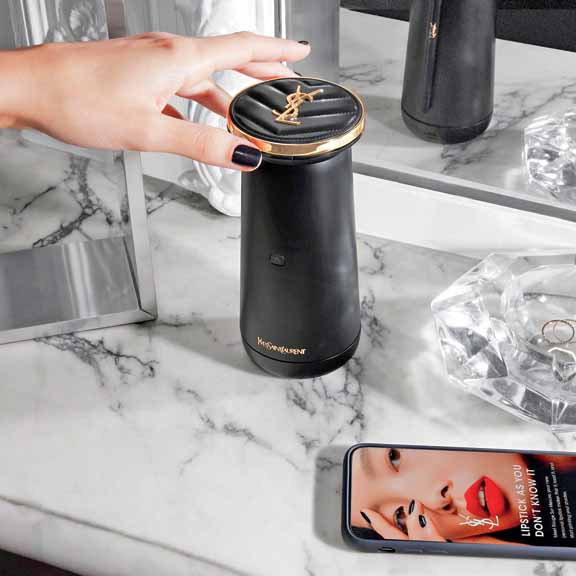 Wireless mobile device charging is something most users are now looking forward to on devices other than flagship phones. The only issue is that you still need to have something on your table to actually provide the charging power. The hidden wireless Qi charger from Kew Labs — UTS-1 — can be mounted to the underside of a non-metallic surface using the tape that’s included. Power up the device and you will get wireless charging. The 30W charger can power your devices through surfaces that are up to an inch thick. 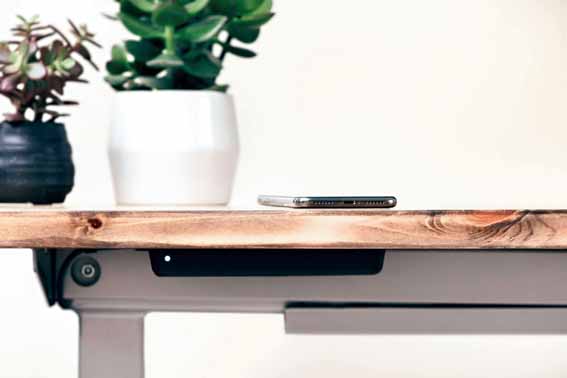 LG showed off a new side-by-side refrigerator at CES this year. The new InstaView refrigerator has a large interactive screen that can show the contents inside rather than opening it. You can also double-tap on the window to see what’s on the shelves without opening the door itself. And for those parties you may end up throwing this year, the new LG fridge includes a mechanism that makes spherical “craft ice” and it can also make slow-melting ice balls that you can put into your glass of whisky or bourbon.

Without getting into the price tag, Kohler’s Innate Intelligent Toilet offers touchless functionality. There is a proximity sensor that can detect as a person approaches, opening the lid automatically. Similarly, when you walk away, it auto flushes and the toilet self-closes. There’s bidet function, something America has been talking a lot about lately. Bidets though are widespread in many parts of the world, the demand for it in the US picked up after store shelves were left bare soon after Covid-19 struck. 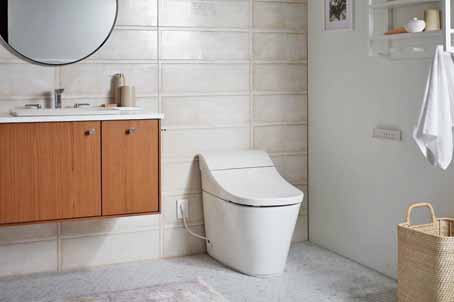 The popularity of Netflix series The Queen’s Gambit has sent people rushing to order chessboards. Square Off’s latest rollable battery-operated chessboard doesn’t have automatic movements but it’s still a lot of fun. You can easily transport it anywhere and play against anyone online while, say, sitting in the park. 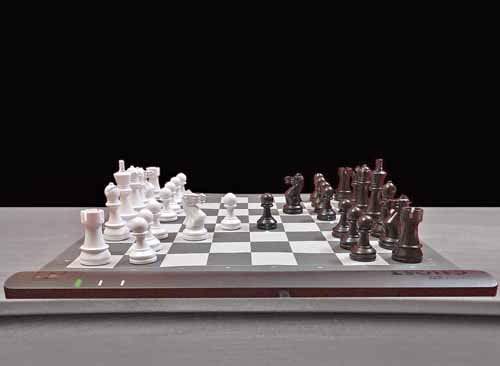 Innovation at its best: JBL’s new Reflect Mini NC TWS earbuds. Many of us like to go on runs in the morning or at dusk. The earbuds have a reflective coating on the outside, so cars and motorists can see you. Besides the safety feature, it comes with a compact design, adjustable ear-fins for a comfortable fit, and IPX7 waterproof design with up to 21 hours of playtime. 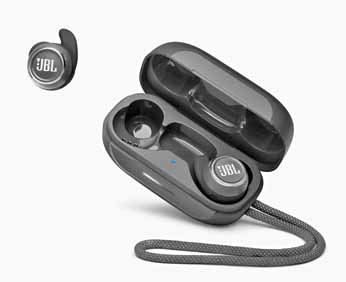 Razer Project Hazel looks at the future but not a distant one. The reusable N95 respirator called Project Hazel comes with a clear plastic faceplate, leaving your nose and mouth visible for lip-reading while internal, face-facing lights illuminate your mouth at night. There is also a built-in voice amplifier to take care of a muffled voice. The ventilators are detachable and rechargeable. 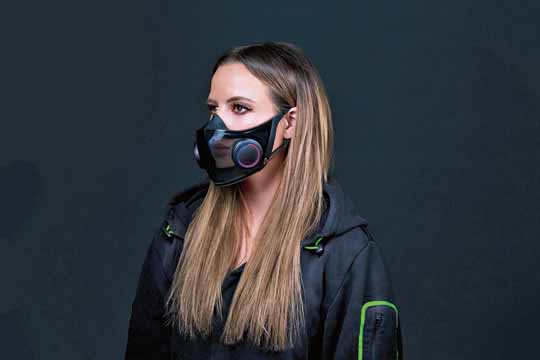 This is the future of infotainment system in cars. The upcoming Mercedes-Benz EQS comes with MBUX Hyperscreen, a 55.5-inch-wide display covering the dashboard. It comprises three haptic OLED touchscreens under one piece of Corning Gorilla glass. Those in the front seats get a wide 12x3-inch screen, with an

18-inch screen between them for navigation, HVAC controls, smartphone messaging, and media controls. 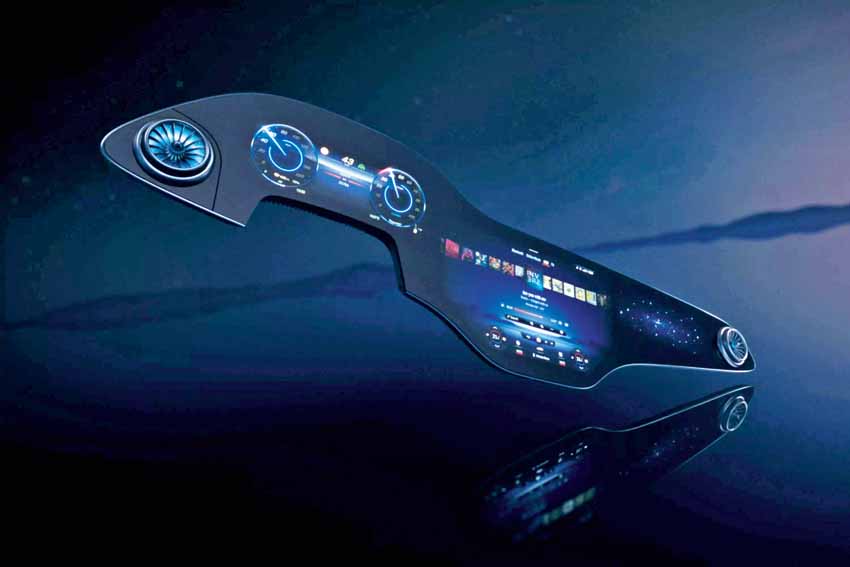 Instead of screens, the SKOOG Cube is a toy that combines multi-sensory play with interactive content. The platform was originally launched to help children with disabilities but has expanded its suite of hands-on technology devices. A parent-controlled app lets you control squeezable and glowing RFID buttons for kids to play interactive songs, games, and stories. Sesame Street marks SKOOG’s first children’s brand collaboration. 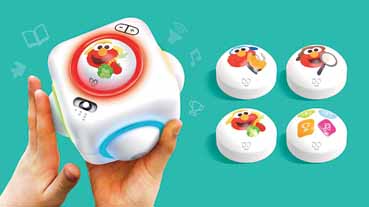 Floating in the air

Sony has offered a brief first look at its Airpeak drone, which is said to be the smallest drone capable of carrying an Alpha camera and is designed for video content creation and professional photography, which is unlike DJI’s popular options in which the camera system is built in. 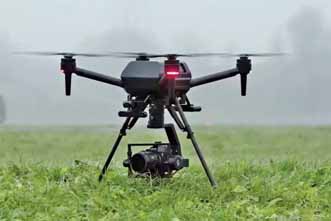