The move is to mitigate network congestion amid higher consumption 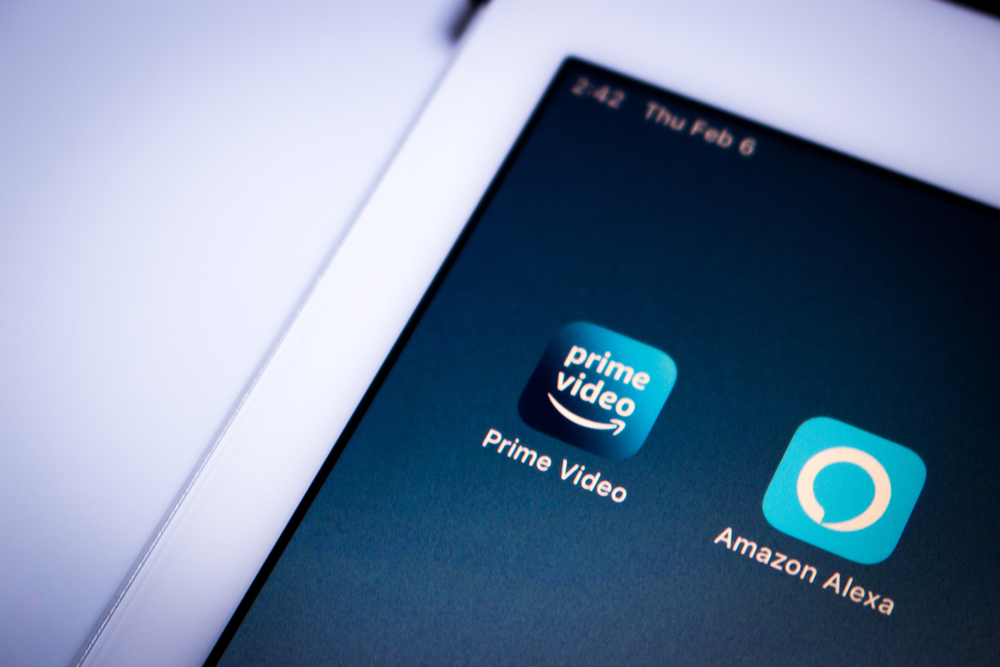 The Cellular Operators’ Association of India has written to the government urging issuance of instructions to streaming platforms like Netflix, Amazon Prime Video and others
(Shutterstock)
PTI   |   New Delhi   |   Published 23.03.20, 02:01 PM

Amazon Prime Video has begun efforts to reduce streaming bitrates to help mitigate network congestion amid higher consumption as various cities in the country are in lockdown to contain the spread of the coronavirus.

The Cellular Operators’ Association of India (COAI) has written to the government urging issuance of instructions to streaming platforms like Netflix, Amazon Prime Video and others to initiate measures that will ease pressure on network infrastructure, which is needed for “critical” functions at this juncture.

“We support the need for careful management of telecom services to ensure they can handle the increased internet demand with so many people now at home full-time due to Covid-19,” a spokesperson of Amazon Prime Video said in an emailed statement.

“In India, where we’ve already begun the effort to reduce streaming bitrates while maintaining a quality streaming experience for our customers,” the spokesperson said.

While Netflix did not respond to the query, a company blog post on March 21 had said it has deployed a way to reduce Netflix’s traffic on networks in the EU by 25 per cent, in response to a request from the EU.

The deployment started with Italy and Spain and is being extended across the rest of Europe and the UK.

“Our goal is simple: to maintain the quality of service for our members, while supporting ISPs who are facing unprecedented strain on their networks,” the post said.

With various state governments announcing a lockdown and companies encouraging work from home (WFH), there is a sudden surge in traffic for video-streaming platforms.

In its letter to the government, COAI argued that this sudden spurt in digital use was already putting pressure on the network infrastructure of the telecom service providers (TSPs).

A Hotstar spokesperson said the company’s video streaming is based on adaptive bitrate streaming, which ensures that it is “lean” in internet consumption.

However, the company said it was “prepared to reduce the bitrate for our HD streams, should the need arise”.

“We optimise our encoding on the basis of the type of content complexity (entertainment versus live sports) and we also extensively measure the most common bitrates that customers can stream at in order to be lean on data. Further, a bulk of our customers are bound by their Hotstar subscription plans and cannot stream videos at high bitrates,” the spokesperson said.

The Hotstar spokesperson noted that HD resolution was available only to its paying subscribers, whereas its larger base of about 300 million AVOD (advertisement-based video on demand) users see standard definition (SD) and therefore, its data consumption as a freemium platform is controlled.

“That being said, we are mindful of this extraordinary situation and are closely monitoring it. In the larger consumer and national interest, we are geared to dynamically make changes and are prepared to reduce the bitrate for our HD streams, should the need arise,” the spokesperson said.

Ali Hussein, CEO at Eros Now, said the platform had seen an increase of 200 per cent in paid subscribers on a daily basis, and App Annie shows a 78 per cent increase in daily traffic on the platform.