The company’s subscription service has got the much-awaited boost 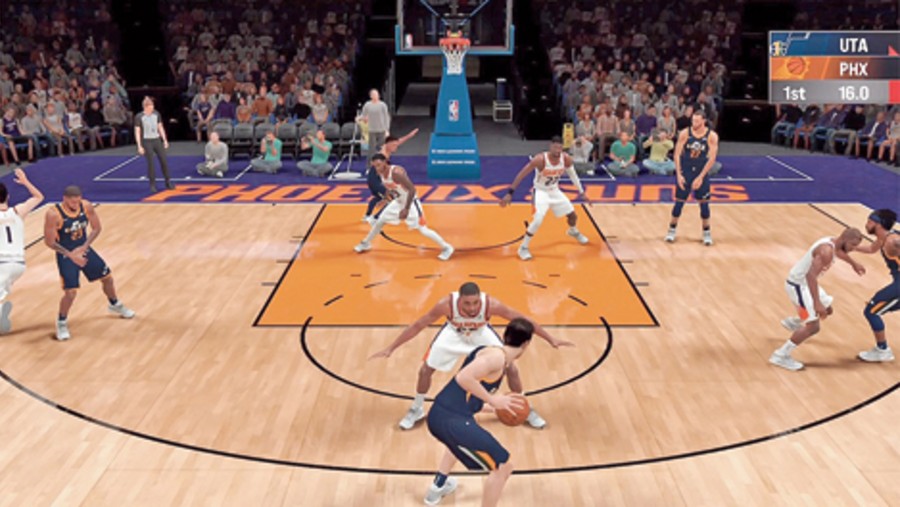 A much-awaited update has been delivered to Apple Arcade, the company’s gaming subscription service. With the new update, there are two entirely new categories as well as an addition of more than 30 titles.

Among the big titles now available are Fantasian — the latest release from the creator of Final Fantasy — new versions of NBA 2K and The Oregon Trail, World of Demons from PlatinumGames and Simon’s Cat: Story Time.

The two new categories of games are ‘Timeless Classics’ and ‘App Store Greats’. The former has games like Really Bad Chess, Sudoku Simple, Backgammon, Tiny Crossword and Solitaire by MobilityWare. As for the latter category, some of the titles are Monument Valley, Mini Metro and Fruit Ninja Classic.

Apple Arcade was launched in 2019 as a new option for premium games and has since become popular among iPhone and iPad users. “In its inaugural year, Apple Arcade won over media critics and fans for its creativity, diverse portfolio, and commitment to players’ privacy, providing a safe gaming service to enjoy with family and friends,” said Matt Fischer, Apple’s vice-president of the App Store. The expansion is the biggest since the service launched.