Yet another reliable report confirms that unemployment is an urgent issue 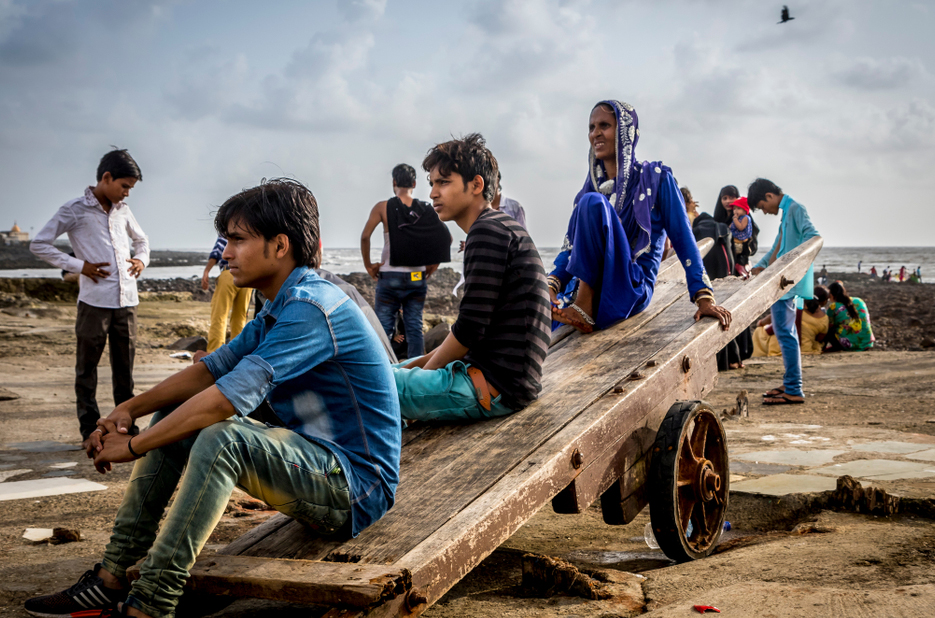 The worst affected in the job crisis are unskilled workers, farm labourers and technologically obsolete employees.
Shutterstock
The Editorial Board   |   Published 13.03.19, 03:14 AM

The Centre for Monitoring Indian Economy is an established organization of repute that gathers and publishes statistical data about the Indian economy — macro, sectoral, business and microeconomic data. Their latest report (2019) on unemployment in India shows that the rate has increased to 7.2 per cent from 5.9 per cent in February 2018. The total number of employed persons in India was estimated by CMIE to be 406 million in February 2018. The figure has now fallen to 400 million. This is yet another reliable report that confirms the trend that is supposedly contained in the National Sample Survey Office report that has been suppressed by the government of India. Employment figures can be affected in many ways. The growth of new jobs may be extremely sluggish, old jobs may be lost because businesses go bust, machines replace some jobs in technologically advanced industries, and finally, but not the least, frustrated people stop searching for jobs because either appropriate jobs are absent or wages are too low. It is obvious that India is facing a job crisis in the labour market. The unemployment rate is rising in spite of the fact that the number of job seekers dropping out of the search process is also increasing. Needless to say, the worst affected are unskilled workers, farm labourers and technologically obsolete employees. The demonetization of 2016 was also a one-off shock in the labour market with prolonged lagged effects.

The statistics computed by the CMIE are reliable. They are based on extensive, large samples of households across India. The government can ignore that data at its own risk. Claiming that these figures are erroneous would make the government look ridiculous. The government seems to have taken an ostrich-like strategy regarding joblessness. It has been deflecting attention of citizens by claiming that there has been substantial economic growth and that the real threat to development lies across the border. Both arguments are difficult to accept. If growth always produces jobs, then why does the government need to revise the growth rate upwards from time to time and keep job data hidden from sight? The second argument about the real source of danger being terrorism is an incomplete one for the simple reason that if terrorism were completely wiped out, would jobs get created as a consequence? The answer is in the negative. The government must think beyond short-term sops, and face a complex problem squarely and urgently.