The system for evaluating judges is opaque 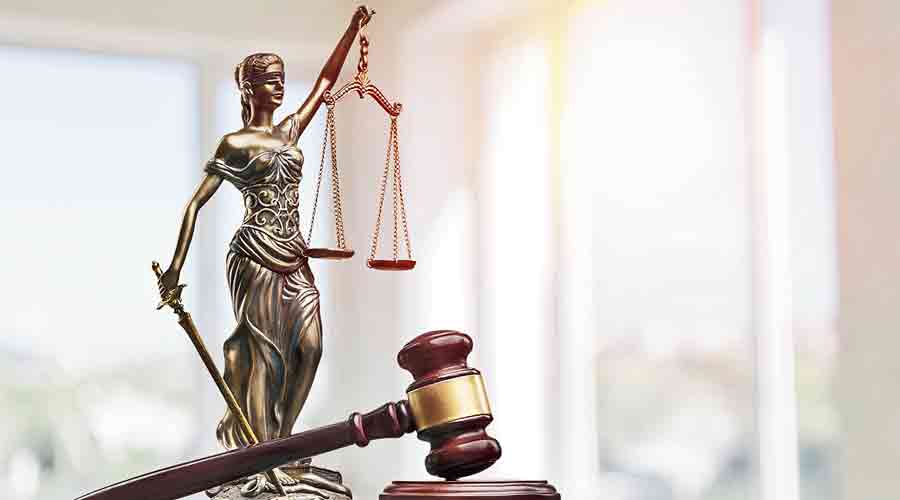 Justice Pushpa V. Ganediwala shot to infamy with two judgments that drastically reduced the scope of ‘sexual assault’ under the Protection of Children from Sexual Offences Act. In one, she held that there could be no sexual assault without skin-to-skin contact. The accused, who had groped a twelve-year-old through her clothes, was found not guilty. In the second, she found that the accused who had exposed his private parts to a five-year old girl and asked her to sleep with him was not guilty of aggravated sexual assault since there was no physical contact. Instead, both the accused were punished for outraging the modesty of a woman and handed lesser sentences. She was widely castigated in the media for these judgments, with the attorney-general for India taking the unusual step of appealing her judgment to the Supreme Court.

Justice Ganediwala was due to be confirmed as a permanent judge of the Bombay High Court. According to news reports, the Supreme Court collegium, ostensibly factoring in these judgments and the public outrage that ensued, decided against confirming her. This means that she will revert to being a district judge in Maharashtra for the rest of her tenure. While to many, the non-confirmation was a fitting rebuke for her poor judgments, there is more to this episode than meets the eye.

First, a fundamental question: can a high court judge ever be on probation? The Constitution has a categorical answer — no. Once a person is appointed as a high court judge, there is only one method of removal — impeachment by Parliament on the ground of proven misbehaviour or incapacity. Despite this, over time, a practice has evolved by which a provision that allows ‘additional judges’ to be appointed for a maximum period of two years to tackle increased caseload has been converted into a general probationary period for high court judges. Most judges (I say most, since there are exceptions) are appointed first as additional judges after which they are confirmed, usually within two years. If they aren’t confirmed despite the continuance of case pendency, they are, in effect, removed from judgeship, contrary to what the Constitution says.

This practice continues because of its obvious utility in assessing the capabilities of a judge. Even if one were to set aside the Constitution and take this argument at face value, it would make sense provided there is an objective performance evaluation matrix for all additional judges. To my knowledge, nothing of this kind exists.

Without such an objective evaluation, the process of confirmation becomes an arbitrary determination of suitability that is bound to affect decision-making by additional judges. Today it may be a judge who seems insensitive to the plight of victims of sexual abuse; tomorrow it will be a judge with views inconvenient to the powers-that-be. At a time when the threat to the independence of judges comes not only from the government but also from the judges’ own kowtowing to the collegium, the stick of non-confirmation is likely to produce pliant judges unwilling to speak their minds, at least in the first two years.

But what about a case like Justice Ganediwala who appears to have erred in law? Her judgment acquitting persons for offences under Pocso despite them having committed some disgusting acts was rightly overturned by the Supreme Court on appeal. They were insensitive, tone-deaf and inadequately reasoned. But to be fair to the judge, at least one of them was not beyond the pale of argument. Conservative judges who read texts literally might construe the word, ‘touch’, as requiring physical contact. So exposing one’s private parts may not count as sexual assault without any contact. Judges are trained to interpret words in criminal acts narrowly. The judge could claim to be simply adhering to this age-old wisdom. This is not to say that the judgment was correct — it was wrong because it was an act in a sequence of acts committed with sexual intent. But erroneous judgments are commonplace and often subjective. If this is the sole reason for not confirming her, it is simply too high a bar to set.

If such a bar were indeed set, many judges ought not to be confirmed. In a recent case, an additional judge of the Kerala High Court, who was later confirmed, quashed criminal proceedings for penetrative sexual assault saying that since the accused had married the victim, it would be “a futile exercise”. To some, this decision may be commonsensical since the trial would likely go nowhere. But it’s difficult to resist the conclusion that it was the lack of public outrage about this equally perverse-sounding judgment which smoothed the path to confirmation.

The real systemic threat to quality justice is neither a judge like Justice Ganediwala, who fails to predict the optics of her legal interpretations, nor her numerous, more cautious counterparts who don’t want to upset the applecart. It is rather the opaque system for evaluating judges that appears to pick winners and losers often without reason or consistency. Judges are not infallible and judicial errors alone should not have been the ground for not confirming Justice Ganediwala. On the contrary, if she is indeed unfit to continue as a judge of the high court for reasons beyond her erroneous judgments, all judges deserve to know those reasons lest they fall foul of that standard. The rules of the game cannot be made up as we go along.

In effect, what has been achieved is that Justice Ganediwala can continue hearing criminal cases of the kind she decided, just not in the high court, but in the sessions courts of Maharashtra. This is hardly the result any right-minded citizen would want. The more germane question to ask is also a more mundane one. How can we ensure that judicial academies provide gender and child sensitivity training to all judges that is meaningful, empathetic and fair? That ought to be the primary demand from outraged citizens and the primary response of a sensitive judiciary. Not confirming Justice Ganediwala is simply papering over some deep and worrisome cracks.