What is the use of a superhero who cannot drive home the urgency of the calamity before us? 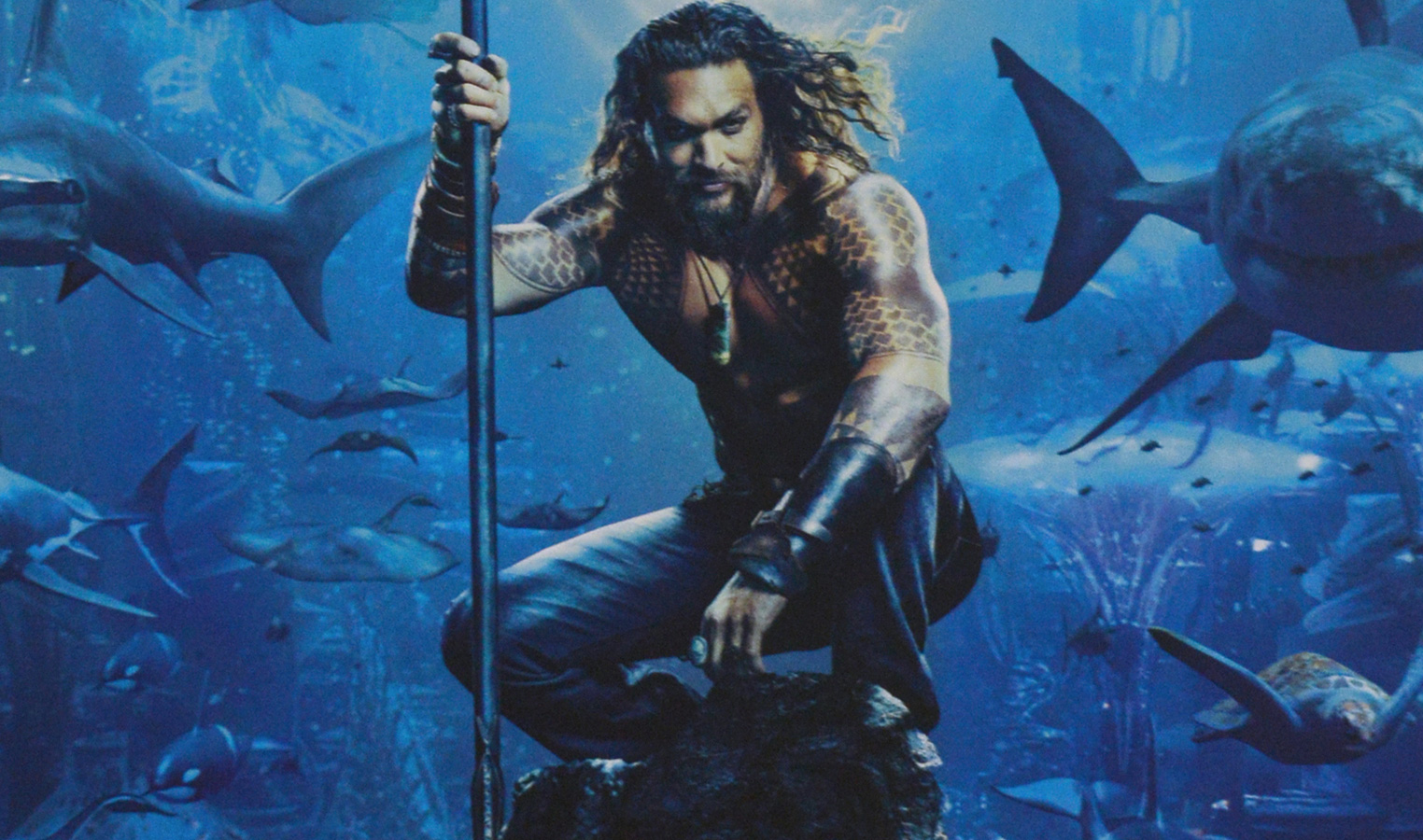 The clear blue waters of the oceans that Aquaman swims through do not exist. The oceans are clogged with plastic.
Shutterstock
The Telegraph   |   Published 12.01.19, 07:48 AM

Sir — Films like Aquaman and Mowgli may be visual treats, but they also lull viewers into a false sense of complacency. The clear blue waters of the oceans that the so-called “protector of the deep” swims through do not exist. The oceans are clogged with plastic. The lush rainforests in Mowgli, too, are mercilessly being wiped out. Yet, young minds are not being made aware of the gravity of the situation. What is the use of a superhero who cannot drive home the urgency of the calamity before us? Mutants, aliens, robots and other accidents of science are supposedly ‘saving’ the day, but a genuine messenger of hope like Captain Planet has been relegated into oblivion.

Sir — It is expected that on an occasion such as the Indian Science Congress, the speakers would speak the language of science. But to the utter dismay of Indians, the likes of G. Nageswara Rao, the vice-chancellor of Andhra University, chose to speak instead in their political masters’ voice and dwell on fantastic tales from the myths and epics. He also claimed the superiority of the Dashavatar over Charles Darwin’s theory of evolution (“Dashavatar slays Darwin demon”, Jan 6). Scientists and erudite individuals from across the world may or may not have learnt anything substantial from the event, but they surely had a hearty laugh.

Sir — If the astonishing revelations about India’s past made at the Indian Science Congress were true, would the country be languishing in its present state? It is unfortunate that learned men and women cannot see that whatever India’s past glories — real of imagined — they are not the answer to the present-day tribulations of citizens. India could learn from China, which, under Xi Jinping, is focused on the future. Its efforts are directed at becoming the best in areas like technology. China believes that science is the way forward to achieve dominance in the global political order.

India is doing the opposite of moving forward. According to Indian ‘scientists’, many modern discoveries and inventions were already known in ancient India. If we persist in the pursuit of such fallacious beliefs, it will spell doom for the progress of science in this country. The Nobel laureate, Venkatraman Ramakrishnan, had said that he would not want to attend any scientific seminars in India as science, politics and mythology get mixed on these occasions. The scientific temper that Jawaharlal Nehru worked so hard to cultivate is woefully lacking among Indians.

Sir — At the latest edition of the Indian Science Congress, scientists spouted such strange theories as the Kauravas being test-tube babies. This is not the first time such bizarre theories have been proposed either. Similar misguided ideas, like the prevalence of plastic surgery and airplanes in prehistoric India, have been stated by politicians. This blurring of lines between science and politics is dangerous.

Sir — The newest generation of businessmen believe in selling an experience rather than a product. Be it the cosy café meant to make one feel at home or the personalized camping tour to some little-known hill station, providing a unique experience has become a top priority for businesses. As good as it feels to be on the receiving end of such attention, we must also recognize this as a sign of our society entering the next stage of consumerism.

The idea of selling an experience commodifies objects and feelings which have been traditionally outside the purview of the market. ‘Experiences’ are now ascribed a direct economic value. Capitalist societies the world over have gone through this stage in market development. This, however, is a slippery slope. It is becoming increasingly clear that the capitalist idea of a sustainable free market society is a pipe dream. Weaning an entire population from consumerism will not be easy. Consuming mindlessly never feels bad, but that is the very reason that one should be careful.