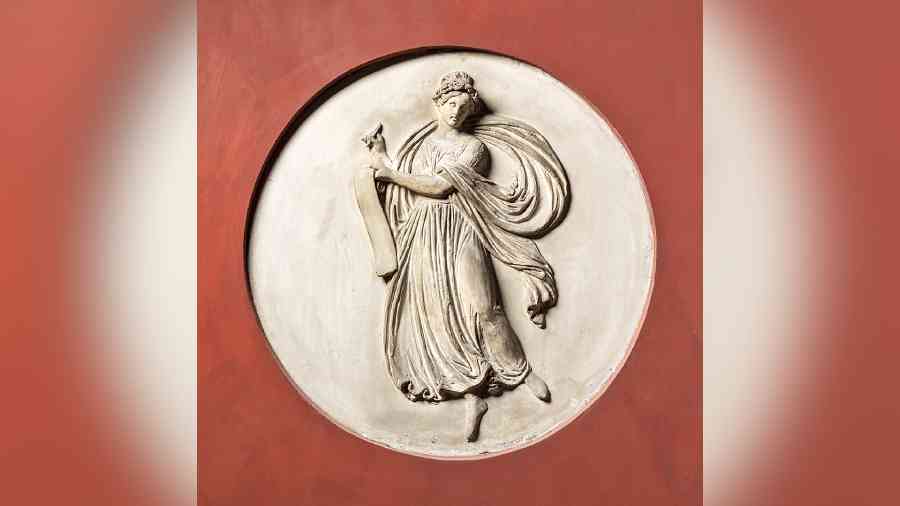 It is difficult to decide if time exists at all, or whether it is an imagined absolute. Leaving aside the metaphysical uncertainty, it is necessary to accept that human affairs carry upon them a deep imprint of the unceasing interplay between the past and the present of individuals as well as of families, societies and nations. Depending on the material, cultural and ideological expediencies of a given present, societies and nations conceptualise, constitute, inhabit and represent their past rather than their several and ceaselessly shifting pasts. Being forever in the process of getting restructured, no single version of the past can admit the test of absolute authenticity. The openness of history as a field of inquiry allows autocratic regimes and class hegemonies to replace the narrative of history with irrational and untenable claims.  They tend to raise the pitch of hatred on account of perceived injustice at the hands of ancestors of the people against whom the sentiment of revenge is sought to be invoked. In order to bolster the self-perception of the dominant sections of society, such regimes concoct illusions of a glorious past era as ‘the essential’ for the people no matter how far away such claims are from the truth of history. Present-day India is a living example of this pattern of re-imagining history that is leading to a wilful departure from its rational confines.

A Press Information Bureau post in September, 2020 reported that an expert committee had been constituted by the government for “conducting  holistic  study  of origin  and  evolution of Indian culture to since 12000 years before present...”. A similar committee had been appointed earlier in 2017 when Mahesh Sharma was the minister of culture. The committee had the same or similar fourteen members. There was no woman in it; none from the Northeast; only one member from the South; no scheduled caste or scheduled tribe scholar; none at all from religions other than Hinduism. The composition of the committee raises serious concerns about the nature of the mission.  A Reuter’s report of March 2018 by Rupam Jain and Tom Lasseter attempted to lay bare the intentions of the 2017 committee. “Minutes of the meeting, reviewed by Reuters, and interviews with committee members set out its aims: to use evidence such as archaeological finds and DNA to prove that today’s Hindus are directly descended from the land’s first inhabitants many thousands of years ago, and make the case that ancient Hindu scriptures are fact not myth.” Sharma told Reuters that “he expects the conclusions of the committee to find their way into school textbooks and academic research.”

The two sciences on the basis of which the culture ministry is trying to recast the Indian past are genetics and archaeology. The Rashtriya Swayamsevak Sangh has made itself an expert in circulating random selections of not fully verified findings drawn from these two disciplines to support its conclusions. The community of scientists has felt agitated by the spread of such spurious claims. In September 2019, David Reich of Harvard and many other scientists from some of the most respected universities published a paper in Science showing that the emergence of the Sanskrit language does not predate the Indus civilisation. It came to India with the people from Eurasian steppes centuries after the Indus civilisation declined. The RSS historiography likes to depict contrarily that the Sanskrit-speaking Indian Aryans ventured out to other parts of the world. That hypothesis has no support either in archaeology or in genetics.  This is not the only instance when scientists have felt agitated by the anti-scientific claims of Hindutva historiography. In June 2022, a media report stated that the ministry of culture had funded genetic verification of ‘pure’ communities. The proposal, bringing back to memory the horrifying Nazi Eugenics experiments, made the community of scientists react in anguish. Within days, they wrote an open letter to the ministry. There were more than a hundred signatories to it. They included eminent professors from India’s leading scientific and technology institutes.

Ever since I learnt about the official plans of creating a wishful history, I thought of creating an informal collective of scholars for preparing a scientifically conceived, comprehensive and coherent report on the embattled past. After spending three years contacting some of the most outstanding archaeologists and historians as well as reputed institutions of archaeology, Indology and South Asian Studies across continents, my idea started materialising. The field is vast, the weave of intellectual traditions in the disciplines is complex, and the challenges involved are far too many, to say the least. To work on such a project without institutional support, secretarial assistance and in a very short time was nothing short of madness. I persisted, however, being acutely aware that restoring reason is the prime need of the present. I am glad I did so. Hundreds of scholars from several universities and institutions evinced keen interest in the project. Eighty-eight of them joined hands to write the proposed report. It covers a very large temporal span, beginning with the arrival of Homo sapiens  in South Asia and ending with the onset of the third millennium. It discusses continuities as well as discontinuities in India’s past and presents a comprehensive picture of population migrations, the emergence of social and political organisations, the development of philosophies and metaphysics, diversity of languages and expressions, major social movements, the impact of colonialism on Indian ideas and culture, the freedom struggle, and the making of India since Independence. It is conceptualised to provide adequate space for the histories of various regions, faiths and languages.

In India’s history, the timelines of social transformation vary from region to region. None of the so-called periods begins simultaneously in all parts of India. If one region is seen moving ahead, many other areas in the subcontinent are seen to be continuing to exist in ‘another time’. Many eras continue to co-exist in any cultural practice and social system in India. The report focuses on the people of India rather than on kingdoms. The contributors to it have an impressive diversity profile, making it sufficiently inclusive.

The 600-page report on the civilisation and histories of India was publicly announced on October 9 in a meeting of scholars in Delhi. It will soon be translated into several Indian languages. Ideally a work in progress, it needs to be repeatedly refined and revised so that no extreme stand ever gains ground or gets translated into acts or thoughts which may diminish the Constitution that makes India — Bharat — a union of traditions, transformations and the people.