Advertisement
Home / Opinion / Will our farmers be thrown out like stateless immigrants?

Will our farmers be thrown out like stateless immigrants? 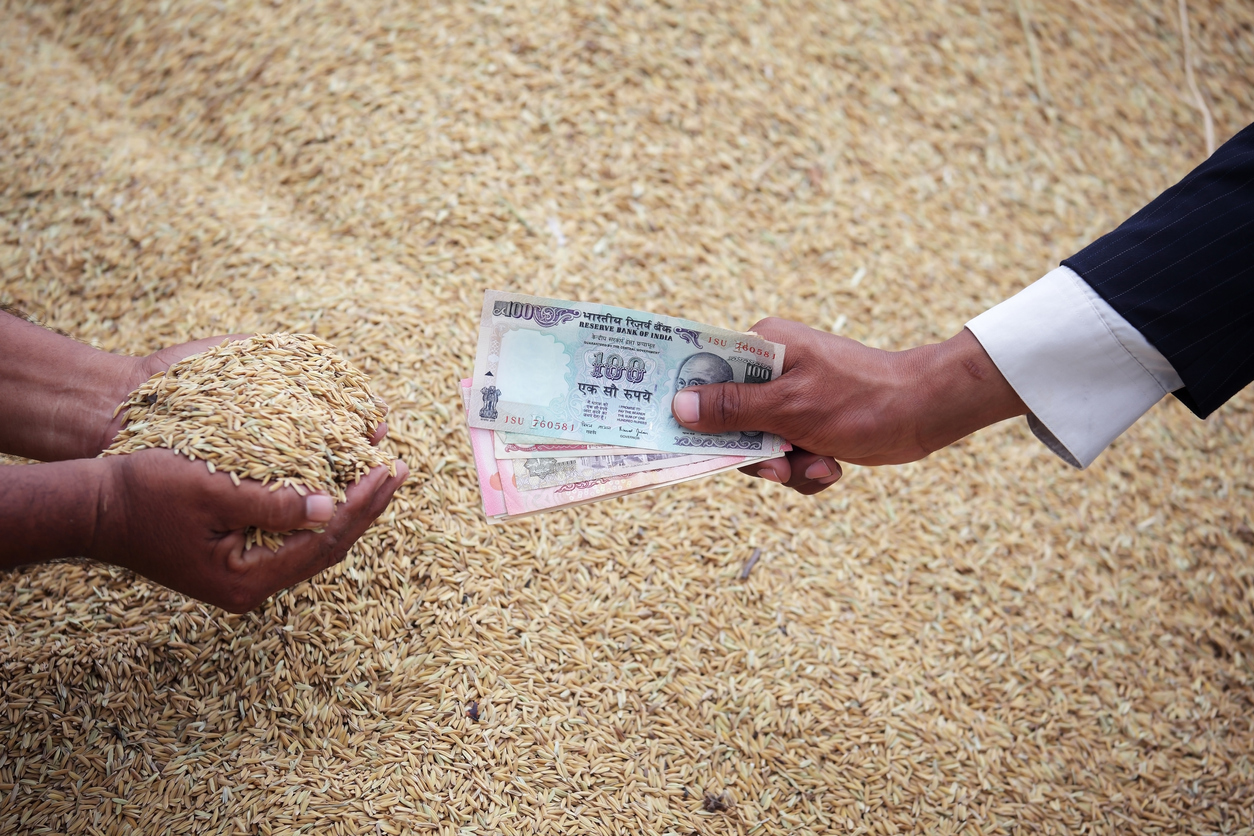 It is well-documented that in India usurious moneylending comes in various forms, even when there is no visible high rate of interest, the transfer of wealth from the farmer to the moneylender is considerably high in case of default.
(iStock)
The Editorial Board   |     |   Published 19.09.19, 08:34 PM

A recent report by the Reserve Bank of India found that despite a plethora of schemes aimed at financial inclusion, only 40.9 per cent of small and marginal farmers have so far been covered by the banking system. Small and marginal farmers are defined as those with operational land holdings of less than two hectares each. They account for around 47 per cent of the operational land holdings. Banks are encouraged to lend to these farmers through the programme of priority sector lending as well as special programmes of financial inclusion. Disappointingly, more than half the small and marginal farmers continue to be left out of the ambit of formal finance. Whatever little the banks can cover, it is disparately distributed across states, with ones in eastern India being the worst sufferers. The reasons are of course well-known. Banks do not want to give loans to citizens who have no adequate collaterals to offer. Hence loans for consumption and working capital are denied reflecting prudent banking practice. The required loans are obtained from the informal sector.

It is well-documented that in India usurious moneylending comes in various forms, even when there is no visible high rate of interest, the transfer of wealth from the farmer to the moneylender is considerably high in case of default. Small and marginal farmers have continued to be a large category in India for decades. Their average uneconomical size of holdings is a mere 1.08 hectares. Hence, they remain vulnerable with little hope of escaping the category, unless they decide to migrate out of the rural sector in search of greener pastures of urban locales and manufacturing jobs. However, with low skills of the migrants and a slowing down of industry, such jobs are alarmingly scarce. They have to fall back on rural sources of subsistence income to survive. This situation, too, has not changed for decades. The findings of the RBI report are, therefore, hardly surprising. Economists have stressed the importance of land reforms that give legal usufruct rights to tenants and sharecroppers. Such titles can be used as collaterals. Rural employment outside of agriculture proper is another important area which must be addressed urgently. Without these efforts, poverty alleviation can be very fast at the initial stages but the residues remaining in terms of poor farmers with no assets to sell except their labour-power will refuse to go away. Exclusion is the other side of incomplete inclusion. Will these farmers also be thrown out like the stateless immigrants?

Bengal race to pay farm dole before Modi does