Advertisement
Home / Opinion / Why people are not entering the labour market

Why people are not entering the labour market 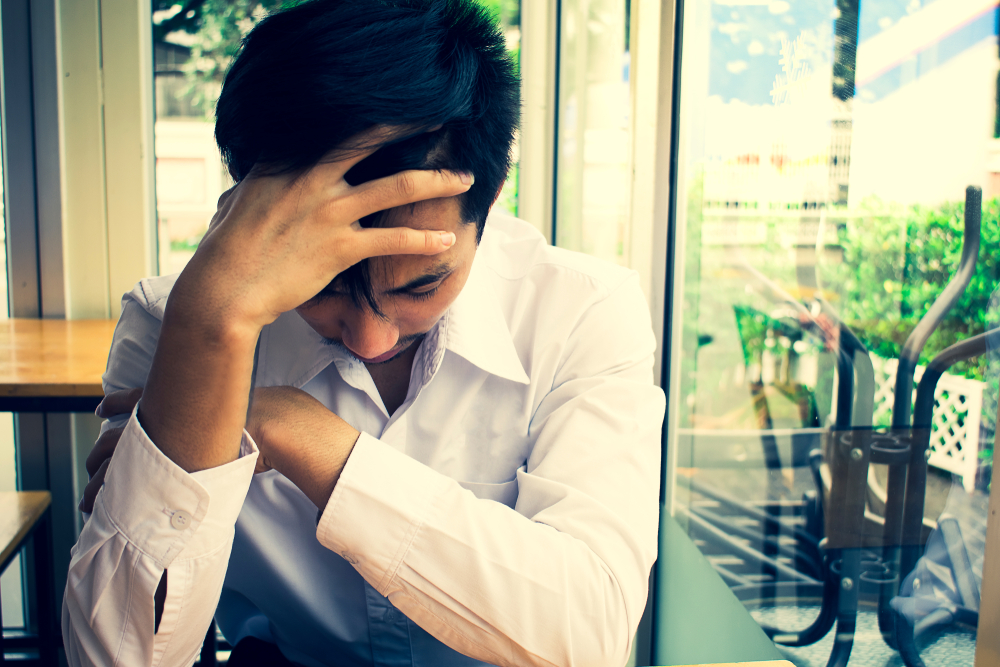 A large chunk of the population is not participating in the labour market on account of the lack of appropriate jobs. There is also a segment that is not being hired by industries due to the absence of skillsets
(Shutterstock)
Sangeeta Karanjai   |   Published 05.12.19, 09:12 PM

According to a survey by the Centre for Monitoring Indian Economy, India’s unemployment rate reached its peak of 7.2 per cent in February 2019. This survey was conducted by interviewing households that included people from all walks of life cutting across age and gender. The survey put forth an interesting finding: people above 18 years were not entering the labour market. The reason was both genuine and circumstantial. To begin with, in India, the labour market comprises rural workers, the organized sector and the informal sector. The labour market witnessed a decline in the labour force participation rate, from 55.9 per cent in 2011-12 to 49.8 per cent in 2017-18. LFPR is defined as the total number of employed and unemployed people looking for work divided by the total population between 16 to 64 years. As per the World Bank report, 66.46 per cent of the Indian population resides in rural India. So it will not be incorrect to conclude that the rural youth represent a large segment of the labour force while calculating the LFPR. Further, the decline in LFPR can be explained by analyzing the reasons for unemployment among the rural and the urban youth. This decline was sharper for women between 2011-12 and 2017-18. As per some reports, unemployment among rural women increased over threefold, from 4.2 per cent in 2004-05 to 13.6 per cent in 2017-18. Among urban women, it nearly doubled from 14.9 per cent to 27.2 per cent in the same time period. Except in the case of the educated population that wants to join the organized sector, the reasons for lower participation among women included the lack of flexibility in working hours, proximity from residence and so on.

The LFPR fall was lower in urban areas (49.3 per cent to 47.6 per cent) when compared to rural areas (67.7 per cent to 58.7 per cent). One of the prime reasons for this decline is education. Gross enrolment ratio in higher education witnessed a rise from 19.4 per cent to 25.8 per cent between 2010 and 2018. This is a major reason why the youth between 15-26 years, who had invested substantially in higher education, wanted to wait for a job in the organized sector instead of entering the low-paying, labour-intensive unorganized sector. Government jobs had become more attractive for the rural population, so much so that people were applying for jobs in the lowest grade. An example of this was when the Indian Railways advertised for recruitment, it received 19 million applications for 62,907 Group D vacancies. The applicants included engineers and university graduates. Group D jobs require a high school diploma degree. Furthermore, vacancies in the state or the Central government received an overwhelming number of applications, highlighting the shift in preference of the rural labour force that is now seeking to enter the organized labour market. Another example would be the UP police advertisement for 62 peons that received 93,000 applications, including 50,000 university graduates, 3,700 PhD holders and 28,000 postgraduates.

A large chunk is not participating in the labour market on account of the lack of appropriate jobs. There is also a segment that is not being hired by industries due to the absence of skillsets. Most of the youth feel that vocational training is sufficient for them to get hired in high-value jobs. But a three-month skilling session or training programme cannot compensate for several years of relevant experience and education. The standard of government schools must also improve.

Another reason for low LFPR was the rising unemployment due to the slump in labour-intensive industries. There has been a reduction in production by construction equipment manufacturers, low capital investment in infrastructure projects, a fall in infrastructure output for coal, crude oil, natural gas, cement and electricity and a slowdown in automobile and consumer goods industry.

Unemployed educated youth are a potential danger to society