The ruling party will always have a high probability of winning elections, and the loser will be India’s democracy 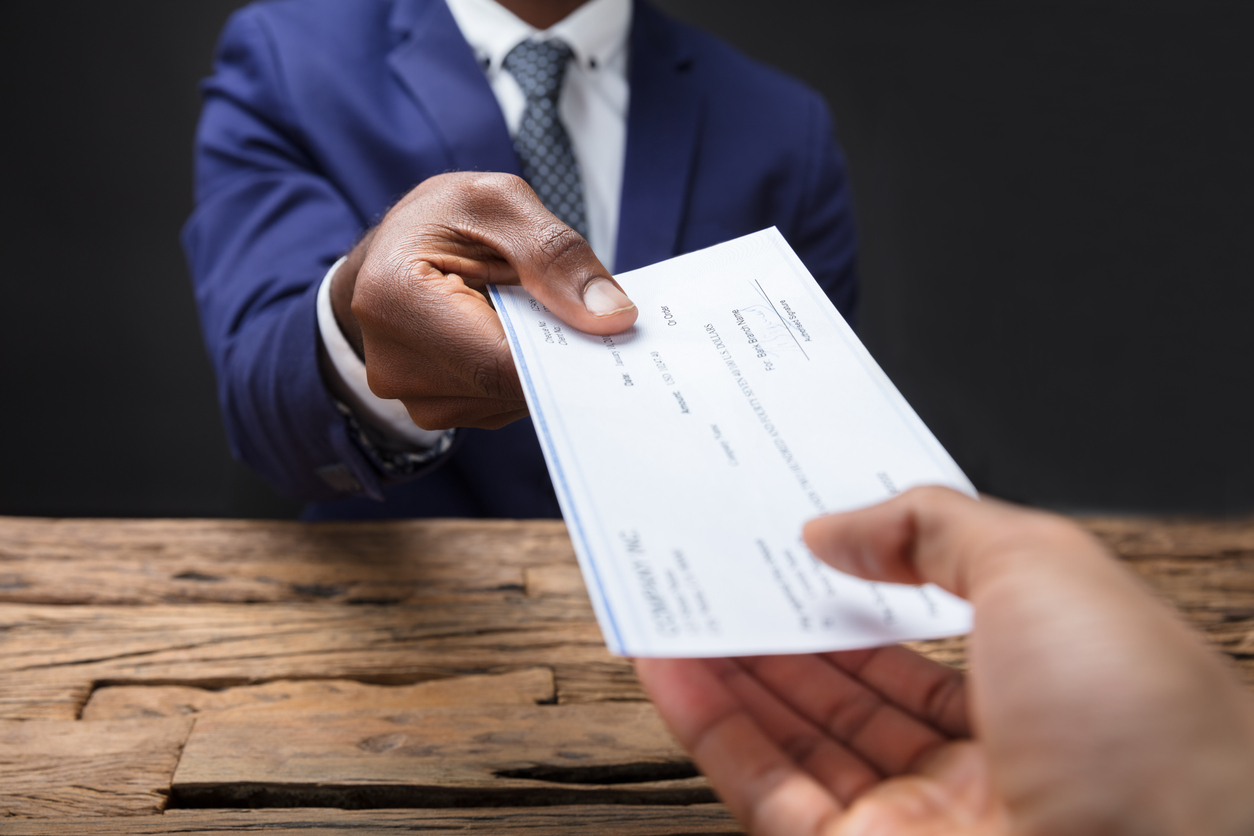 The lack of anonymity in electoral bonds creates a bias in favour of the ruling party
iStock
The Editorial Board   |   Published 26.11.19, 09:05 PM

It took more than two years after its official introduction for people to realize that the electoral bonds were not going to do away with the corrupt practices associated with political funding. The bonds are perfectly legal, but they are heavily weighed in favour of the ruling party. The State Bank of India sells the bonds; they are like bearer bonds but carry no names. The buyer has to show the source of the money paid to buy the bonds. The purchaser then goes directly to the party office and hands over the bonds, in which case the party knows who paid the money. The State Bank of India has the data too, and is bound to disclose all information, if needed, to any law-enforcing agency. Hence the bond is not anonymous. However, the citizen has no way of knowing who paid how much to which political party. It can be argued that the purpose in this context is not anonymity, but preventing unaccounted funds from reaching political parties. All bonds are paid for from some bank account. Thus the bond’s purpose is served.

In reality, the purpose is not served at all. First, the lack of anonymity creates a bias in favour of the ruling party. If a big corporate company does not donate to the ruling party, it could be punished later if the party is returned to power. The bulk of the donations, therefore, goes to the ruling party, thereby enhancing its chances of returning to power. Although perfectly legal, electoral bonds are heavily biased. Second, bonds cannot prevent the practice of cash donations. These transactions remain off the record books and leave no audit trail. Citizens will never know the amounts, their distribution across parties, and the names of donors. Third, bonds cannot prevent foreign agencies — good, bad and ugly — from financing Indian elections and looking for favours from the new government. This can easily be done through the creation of shell companies and making donations appear legitimate. Little wonder then that about 95 per cent of the electoral bonds were received by India’s ruling party.The overwhelming number of electoral bonds sold were of very high denominations — of one crore each. The donors, in all probability, were corporates and businesses that wished to remain on the right side of the government. Since the ruling party knew of the advantages of such bonds, it chose to ignore repeated warnings, even those from the Reserve Bank of India. Going into elections, the ruling party will always have a high probability of winning given the importance of money power in elections. The loser, alas, continues to be India’s undernourished democracy.