Advertisement
Home / Opinion / Why do some people fail to speak up against hate crimes?

Why do some people fail to speak up against hate crimes?

Who knew that in the land of Mahatma Gandhi, speaking the truth would become an act of defaming the nation? 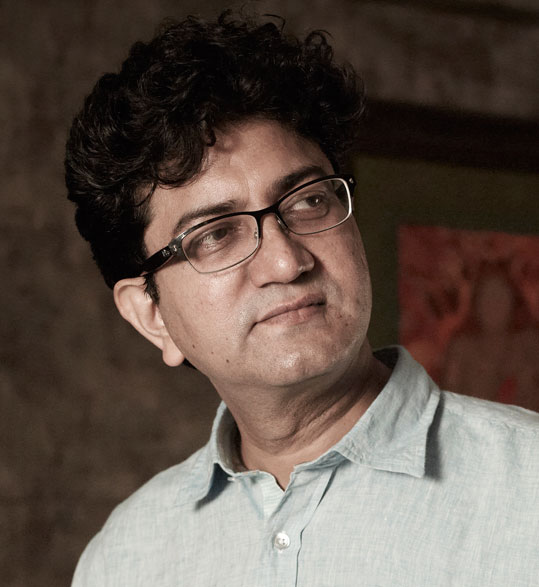 Prasoon Joshi has stated that he does not support anything that degrades human life. Why, then, does he not criticize hate crimes vocally?
(Wikimedia Commons)
The Telegraph   |   Published 02.08.19, 02:24 PM

Sir — It is amusing that only three days after some 50 eminent citizens came together to write an open letter to the prime minister, requesting action against ‘Jai Shri Ram’ being used as a war cry and the increase in religion-fuelled hate crimes such as lynching, another group of 62 celebrities responded to it in the opposite vein. Is the government accountable to citizens any more? After all, supporters of the prime minister seem to have taken up the task of answering for him.

The 62 celebrities have accused the writers of the first open letter of not having condemned separatist slogans that were allegedly raised on university campuses. Prasoon Joshi stated that he does not support anything that degrades human life. Why, then, do he and the others not criticize hate crimes vocally? Is this the ‘change for the better’ that the respondents claim is happening? Who knew that in the land of Mahatma Gandhi, speaking the truth would become an act of defaming the nation?

Sir — The letter written by 62 celebrities — in response to an open letter asking the prime minister some tough questions — hardly has any valuable content. It reminds one of the vain attempt of a group of chartered accountants who decried the legitimate concern of 108 economists and social scientists regarding the loss of credibility of India’s official data.

This letter, too, does little but profess the writers’ love for Narendra Modi. While the first letter referred to official records of hate crimes against minorities, this one merely states that the Modi government has provided “maximum” liberty. It does not make any argument based on facts and data.

Calling any outrage ‘selective’ is hollow. While citizens should oppose all societal evils, it is also their right to convey their discontent about whichever issue they find most pressing. If these celebrities are real patriots, they should strive to make India, and not just its image, greater.

Sir — Art speaks louder than words, and artists in the United States of America are getting their message across quite clearly. By installing seesaws across the US-Mexico border wall that allow children from both sides to play together, they have proved that humanity cannot be divided by walls, real and imagined.