Advertisement
Home / Opinion / When the past matters

When the past matters

History is not a vehicle for settling scores but it is a means to learn about our past, with all its complexity, and then understand its relation to our present 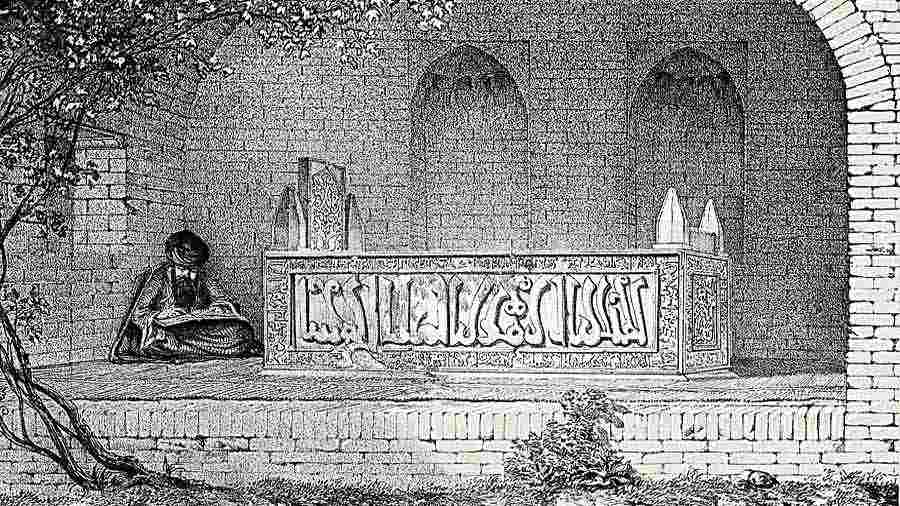 Of  late, we have heard resounding complaints about our history having been written by self-serving,liberal, pseudo-secular historians who write selectively to erase the contribution of great Hindu rulers. There have been repeated appeals to rescue Indian history from these wilful distortions and remedy the injustice done so far.The following is my response as a historian.

We cannot study historical events in isolation. We have to view the past in relation to its context. If we arbitrarily dissociate the field of inquiry from its framing context, we dislodge its very foundations.

We also need to realise that the past and the present, although connected, are distinct from each other. It is important to identify the links between past and present and also discern the obvious differences between the two. We often tend to blur these differences to achieve designated ends in the here and now. The historian’s job is to guard against this potential blurring and suggest meaningful ways of studying these divergent, interrelated, time frames.

We cannot simply transpose our beliefs and perceptions of the present to the past. This is what films and soap operas, claiming to be based on historical events, seek to do. For instance, in most cinematic and television productions of Mughal rule, Hindu characters,irrespective of their caste, gender and status, speak in Sanskrit-glazed Hindi while Muslim characters use a smattering of Urdu to frame their conversations. Persian, the language of the Mughal court, finds no place here.This convenient trick manages to accomplish two things: it erases the historical importance of Persian in the subcontinent and, simultaneously, creates a forced dichotomy between Hindu and Muslim subjects.

The historical knowledge that is available to us is not a given. It did not emerge on its own or on the strength of popular beliefs. Rather, it has been meticulously built through rigorous research and inquiry. This is not to deny that there are no blind spots in history. They continue to exist and can be addressed only through dedicated research, archival exploration and interrogation of a variety of historical sources. We cannot set out to balance history on the basis of what we believe or wish to believe. For instance, an all-too-familiar discourse deployed in the Indian context in the face of evident historical gaps relates to our civilisation’s antiquity and greatness. It is maintained that the ancient Indian/Hindu civilisation was far superior than its contemporaries and that the original greatness got diluted due to the influx of corrupting foreign elements. For the purveyors of this discourse, the opportune moment to restore our former glory is here and now. What they seem to forget, however, is that mere antiquity is no test for authenticity or inherent superiority.

Lastly, history is not a vehicle for settling scores. It is a means to learn about our past, with all its complexity, and then understand its relation to our present. Selective invocations of historical moments and figures,stripped off their larger guiding contexts, are being employed to breed hostility today. To guard against these threats, more needs to be said about our approaches to the study of history. Our school and college curricula have to go beyond mechanical retellings of different historical periods, events and actors. They have to do much more to promote informed discussions about the reading and the writing of history. Such an engagement can gradually counter the a historicity and free the past from the chains of the present narrative of hatred.