The pursuit of social and economic justice calls for a more robust, impartial and self-respecting system at a time when the Left stands discredited across the world 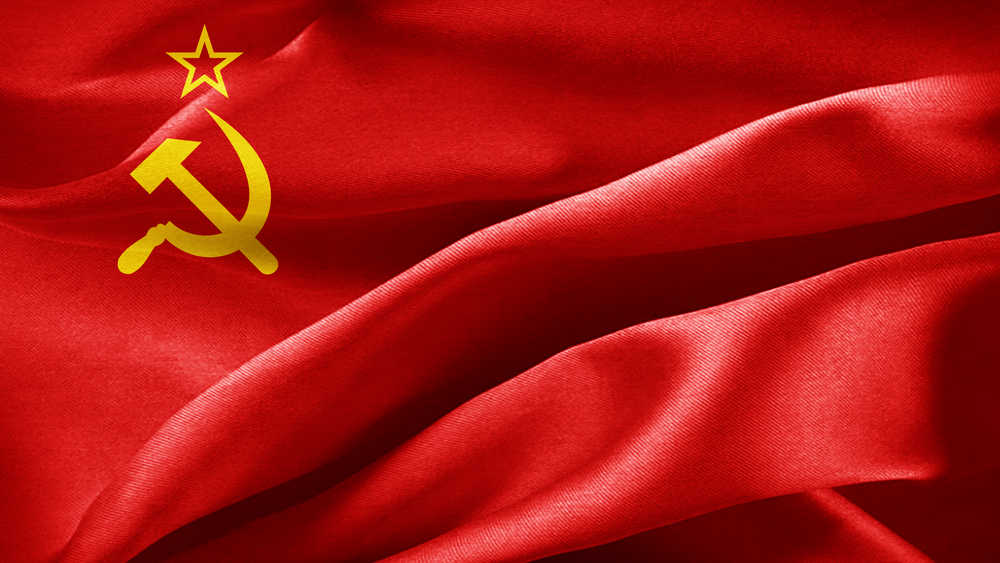 When the forces both from the Left and the Right are getting aggressive and blinkered, when it has become difficult to exchange ideas with some semblance of affability, the long-established liberal values of tolerance, difference and dissent have prompted freedom-loving people to converse through disagreements intrinsic to a robust democratic system. Why then should the State feel a certain sense of disquiet at resistance?

The Black Lives Matter Movement or the farmers’ protests are striking examples of the stamina of resistance movements to safeguard the basic human right of equality. Slavery, industrialization and today’s scourge of neoliberalism have been confronted by a resurgence in public opposition to the fervour of the Far Right, thereby replicating the drive for participatory democracy through opposition to the rise of capital, consumerism, and the free market economy.

However, it is worrisome to see Left intellectuals glossing over, if not wholly condoning, the violence that comes out of resistance. State violence is to be condemned; but does it automatically follow that resistance violence is to be commended? This is a moral dilemma that neither Hannah Arendt (On Violence) nor other liberal minds confront squarely.

But in his seminal work, Violence and the Sacred, René Girard argues that the need for disagreement is both sacred as well as an imperative for the evolution of democratic institutions. In an over-regulated political system with symptoms of a low trust government, the only remedy lies in the defiance of the official discourse and the doublespeak of the State narrative. This defiance can be transformative with the creation of social, cultural and intellectual spaces of fair play and justice with a deep commitment to equality. As Jacques Derrida points out in Specter of Marx, the ghost in Hamlet is like Marx, haunting human civilization whenever fundamental rights are threatened. Progressive radical thinking, with its substantial impact on history, has been responsible for the birth of the institutions of democracy that we enjoy today.

Governments have the potential to translate social movements into legislation. It is possible that the progressive government of Joe Biden is keen on seizing the moment through its perception of the historical context. We in India, too, have much to learn from this and the Occupy Wall Street protests, a clarion call to a commitment to equal opportunity. Liberal action on the insensitive relationship between the police and the citizen, on the criminal justice system, on extremism and racism will depend on the sway the new generation of activists has on the ruling party.

The pursuit of social and economic justice calls for a more robust, impartial and self-respecting system at a time when the Left stands discredited across the world. Political parties committed to a democratic manifesto remain spineless without the involvement of the Left with its inherent ability to establish a critical interface with middle-of-the-road liberalism. Likewise, in the absence of a sturdy liberal centre, the Left would decline to autocracy and sectarianism. It is time, therefore, to reclaim the Left as the critical constituent of a democratic structure whose presence is vital to moments of crisis and challenges.