Advertisement
Home / Opinion / When history is a weapon

When history is a weapon

As the BJP seeks to fortify its ideology and create a lasting influence, it is only natural that it would turn towards history 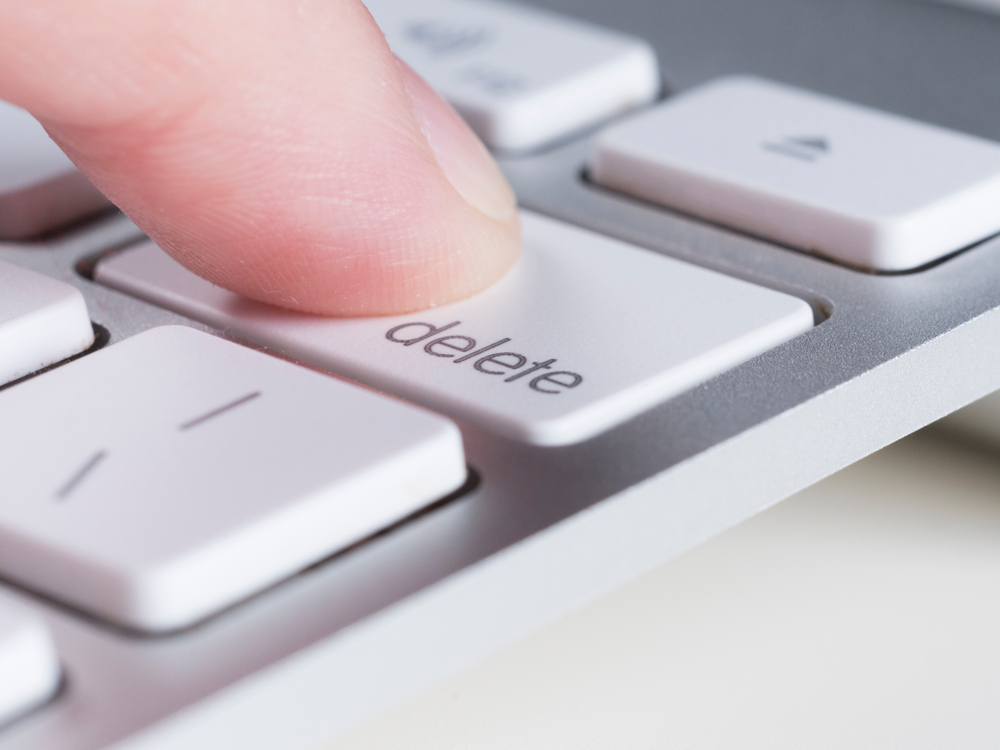 Under authoritarian regimes, school-level history is often purged of episodes of violence, atrocities and other forms of oppression perpetrated by the State to create a facade of harmony and unity
(Shutterstock)
Shuvatri Dasgupta   |   Published 17.04.19, 11:43 AM

History has been used and abused for centuries by governments in power to legitimize their political ideologies and agendas. Textbooks play a very important role in the process since their target audience is of considerable size. As a result, the relationship between historical pedagogy and history textbooks has always been largely determined by the prevailing political milieu. This remains true in India’s case too. The National Council of Educational Research and Training decided recently to remove three chapters on the history of clothing, sports, and worker and peasants from its Class IX textbook titled India and the Contemporary World-I. The decision, it has been declared, is based on the opinion of students and their parents who wanted to lighten the burden of the syllabus.

The chapter on clothing (“Clothing: A Social History”) in the section titled “Caste Conflict and Dress Change” describes how lower-caste women in Travancore were attacked by upper caste Nair men for defying the dictum of not covering their upper bodies before the dominant castes. The chapter on sports (“History and Sport: The Story of Cricket”) illustrates how caste and gender identities of players determined the politics of this Victorian sport in colonial India. The chapter on peasants and workers (“Peasants and Farmers”) deals with the history of British colonialism in India which thrived on a capitalistic market economy that was dependant on routine extraction and oppression of the working class.

Although at a passing glance, these choices can be seen as arbitrary, a deeper probing reveals the larger thematic link among them. These three chapters narrate instances of power inequalities and identity hierarchies, of caste, class, and gender — even though they were often invisible — shaping lived realities. For example, the chapter on clothing encouraged students to realize that their choices in clothes are not arbitrary; they are shaped by their economic and social positions. In general, these chapters were aimed at teaching students to unlearn by making them aware of larger forms of power, both ideological and material, that determine their life-worlds.

This particular instance of omission needs to be placed at the intersection of two trends in Indian politics over the last few years in order to understand its larger ramifications and seriousness. On the one hand, there is the attempt made by the ruling Bharatiya Janata Party to rewrite the ‘history’ of the nation for which it appointed a 14-member committee comprising bureaucrats and academics in March 2018. On the other hand, there is the longer history of NCERT’s ‘autonomous’ nature being threatened by the Centre from 2015 onwards. Consequently, there have been repeated instances of textbook reform — replacing ‘anti-Muslim riots in Gujarat’ with ‘Gujarat riots’ being just one example.

The association of history with the idea of a singular truth has been criticized by generations of historians. Yet, it remains the bridge over the gulf that separates history from politics in India. During the early decades of the 20th century, when anti-colonial resistance was at its zenith, history emerged as one of the primary spaces for constructing a national identity. Hence it set an example for political ideologues, inspiring them to seek validation from history. The authoritative potential of history is realized when it is propagated to the larger population as ‘truth’ through school textbooks. In 1961, the NCERT was set up as an autonomous advisory board to prevent this instrumentalization and retain the spirit of democracy by encouraging young learners to think independently. Seventy-two years after Independence, as a Hindu nationalist party seeks to fortify its ideology and create a lasting influence, it is only natural that it would turn towards history.

The instances of history textbook reform are not unique to India. Under authoritarian regimes, school-level history is often purged of episodes of violence, atrocities and other forms of oppression perpetrated by the State to create a facade of harmony and unity. Not only do these narratives obliterate the ugly manifestations of inequality between the oppressor and the oppressed, they also transform oppressed groups into subalterns, delegating them to the margins of history. In Japan, the mass carnage committed by Japanese troops during the Nanking Massacre as well as the atrocities perpetrated by the Japanese State during the Second World War have not been mentioned in its school textbooks.

The rewriting and reform of textbooks would affect future generations of learners since the pedagogical routes for unlearning would gradually become endangered. In these troubled times, one is reminded of Satyajit Ray’s dystopian political satire, Hirak Rajar Deshe, which succinctly summarized the graveness of the present situation through the words of the tyrant king who orders the village school to be shut down and justifies it by saying: “The more they learn, the more they know, the less they obey...”