Advertisement
Home / Opinion / Poise. But no, this is noise

Poise. But no, this is noise

I mean they often say Leader, when in actual fact they may have really meant a Dealer 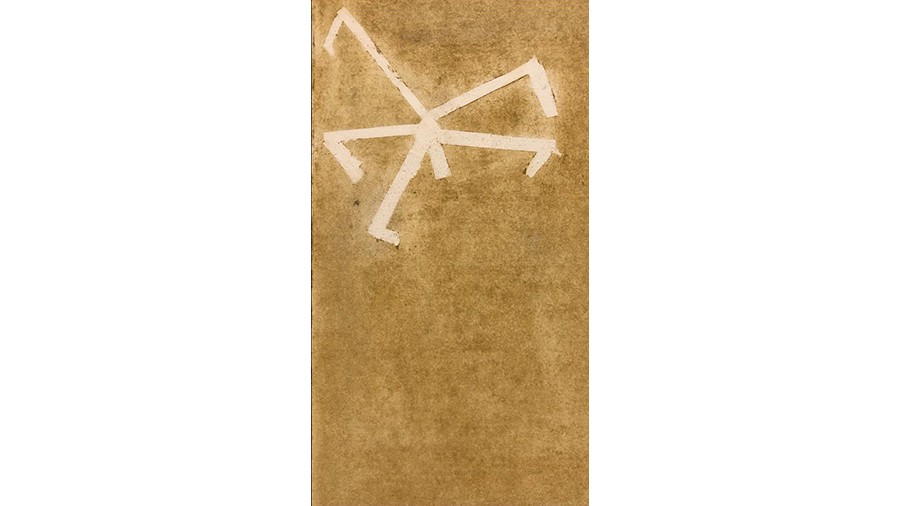 There is a definitional issue floating about somewhere. Should have probably avoided the mention of floating and employed some other word; floating things haven’t quite been the flavour, mostly what floats about today frightens. But that apology made, there remains that definitional problem. Often a thing is not what it is defined in the books as, pata to chal gaya hoga ab tak? I mean they often say Leader, when in actual fact they may have really meant a Dealer. A Dealer in a variety of things — lies, subterfuge, thuggery, fear, intimidation, destruction, disruption, division, diversion, deception, demoralisation, demonisation, and another similar sounding word maybe? Democracy. Freedom of Speech. Secularism. Equality. Fundamental Rights. Aatmanirbhar. TikaUtsav. Vishwaguru. What do those things even mean? Match the definitions to the reality and I shall give it to you, game, set and match.

There is a definitional problem. A thing is not what it is meant to be. Happens. Take this business of drones. One would have thought they are a thing of stealth and silence. They arrive unseen and unheard, boom!, and they are gone.

But no. Drones often drone, as in from noun they turn to verb and then they cease to correspond to the noun they originally came introduced as. They make an awful racket most of the time, I mean if they were overhead, you’d know because you’ll hear a droning and a whirring and a swooshing down and a swooshing up and away. And sometimes they just wouldn’t go away, they’d go on and on and on, drone, drone, drone till you can have no more droning. That’s not what drones should do. But they do. They don’t arrive and depart, having done the job before anyone can know it was a drone that did the job. They arrive and they stay and they let it be known it is a drone droning away. You may be able to relate to what I am trying to suggest. Their presence no more carries surprise, often they come announced, on short notice sometimes and folks worry and scurry and wonder what the latest drone arrival may bring down, but there is no surprise in that a drone is about to arrive. Or, truth to tell, about to revive itself because it has never really gone. It’s been there, forever ready to drone. We must beware of drones, we are being duly alerted, they pose a threat to national security. Be careful people, take cover.

I am here and I am there

You could well say everywhere

Hear me out, don’t say groan!

Else, you know, I’ll have you prone.