Advertisement
Home / Opinion / We are a very moving species

We are a very moving species 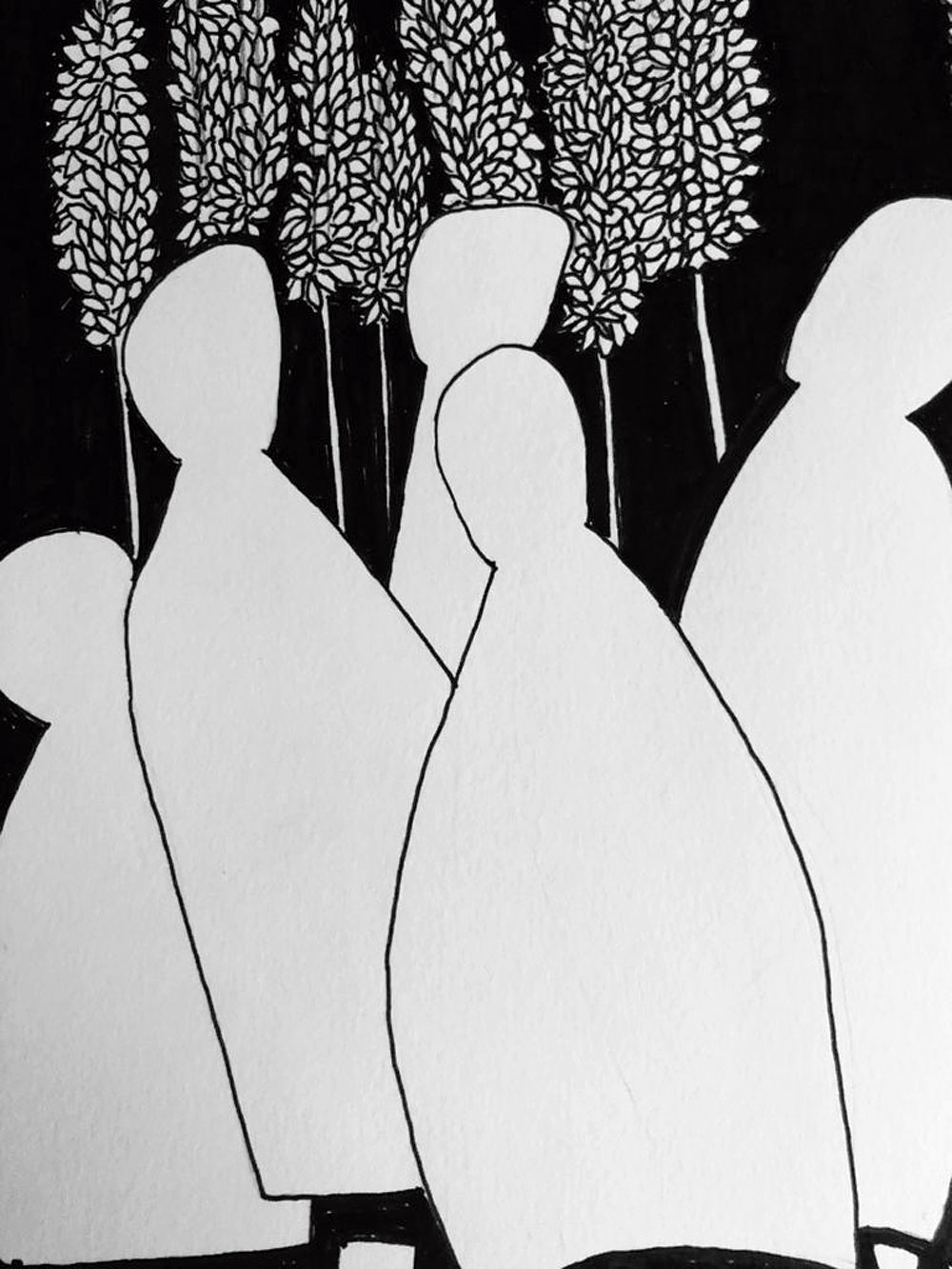 But what sorts of questions are those? Why. Where. What for. Because. Somewhere. For the sake of moving. We move. We are a moving species. Where we have come is from moving. Moving all the time. Even Mahadeb moves. He moved, didn’t he? He went away. Inexplicably. Unexpectedly. Abruptly. In one night’s darkness. It’s been a while he moved. To where we still have no clue, but move he did.

So move... Chal mere bhai. Nothing comes from not moving, even the grass under the a.. oh, better not make a mention of such posterior portions here, although they are so all over and in the face these days. Anyhow, the point is that even the grass under the a.. — ohoooooooh! again — begins to stop to grow after a period of not moving. So move. Like we always have moved.

Can you remember a time we weren’t moving? Can anyone remember a time when we weren’t going from one place to another, for one reason or the other? It’s with constantly moving that we have arrived where we have. Imagine where we would have been if we had not moved. Perhaps that is not even possible to imagine because we may not know for certain where we first moved from and towards where. But we did.

But there’s more moving to be done. There is no end to this moving. Please know this.

Let’s give it a try

The heat’s getting too high

You can change, and you cannot

The Game of the Thrones