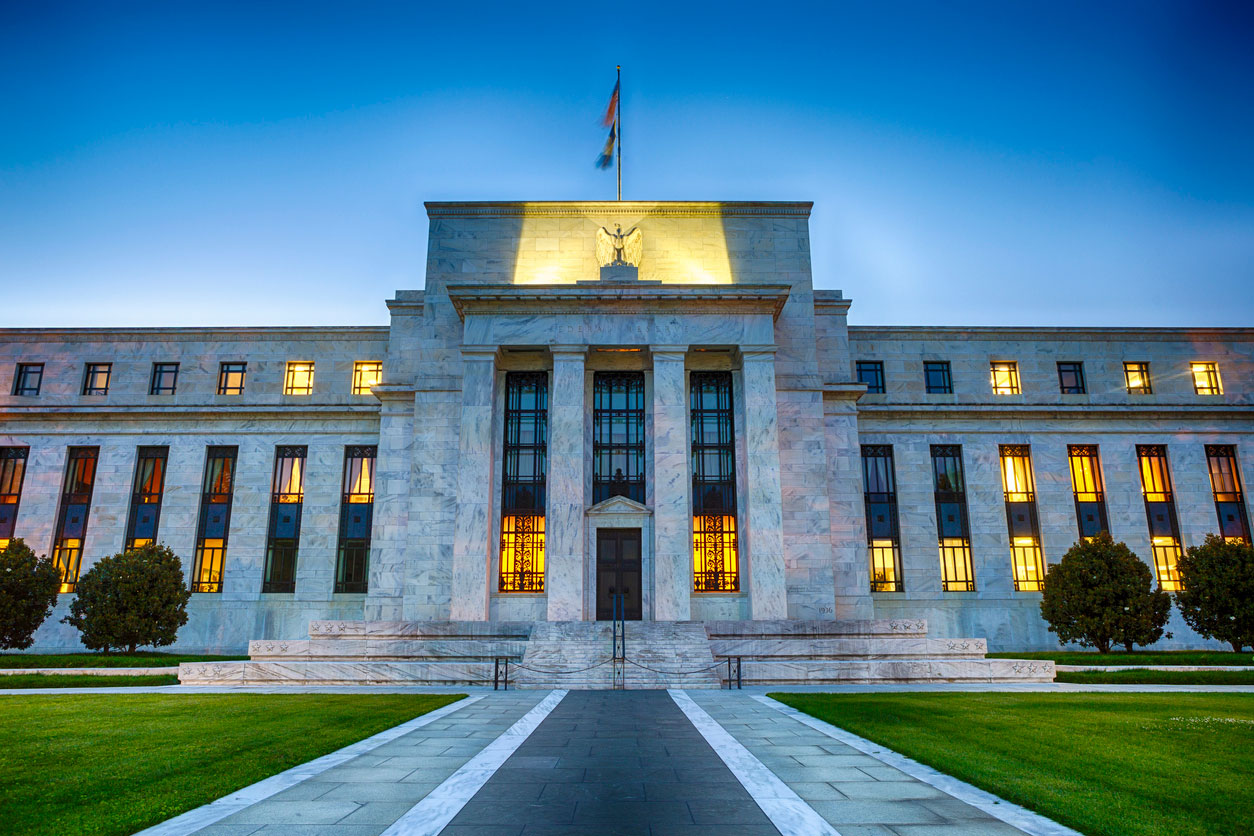 The United States Federal Reserve's 'put' has started to spook central banks around the world
(iStock)
The Editorial Board   |   Published 02.07.19, 03:54 AM

Blame it all on the so-called ‘Fed put’: the widespread belief that the risk of a slump in asset prices will be insured by the policy actions of the Federal Reserve of the United States of America. The theory is based on the supposition that the US central bank can always step in to rescue a faltering American economy by lowering interest rates. The popular characterization of the Fed policy action as a ‘put’ is analogous to the manner in which a Wall Street trader decides to place a put option on the market. While selling a put option, the trader is betting that the price of the underlying instrument will fall. He expects to buy the stock from the market, square the trade and earn a profit if the bet plays out well. The Fed is behaving in much the same way: many reckon it is waiting to see how far the financial markets will tumble before it intervenes with an interest rate cut to support valuations.

The Fed action — or all the speculative twaddle around the anticipated event — has started to spook central banks around the world. The Reserve Bank of India has flagged its concern in its latest Financial Stability Report. The RBI believes that central banks’ actions continue to be the dominant factor affecting the pricing of risky assets and influence capital allocations, eventually hurting financial flows to emerging markets. The spillover effect has already started to play out. For instance, the annual growth rate of the US dollar credit to non-bank borrowers residing in emerging market economies tumbled from around 7 per cent in April 2018 to near zero in December 2018. It is this exogenous factor that could play havoc with the financing of India’s capital account deficit and choke off access to cheap loans from overseas markets at a time when the RBI is grappling with a full-blown crisis in the shadow banking sector.

The report also highlights just how bad the prospects look in the non-banking financial company sector where the percentage of gross bad loans to total advances have jumped from 5.8 per cent in 2017-18 to 6.6 per cent in 2018-19, building a strong case for tightening regulatory oversight on this group of lenders. The banking system has lurched from one crisis to another. Last year, there was concern over the scale of bad loans with commercial banks, which has now blown over. The RBI now assesses that the failure of a housing finance company could lead to the loss of 5.8 per cent of the core capital of the banking system and the collapse of at least one bank. If an NBFC flounders, it could lead to the loss of 2.7 per cent of core capital and the failure of one bank. These are grave risks that should deeply worry any banking regulator.