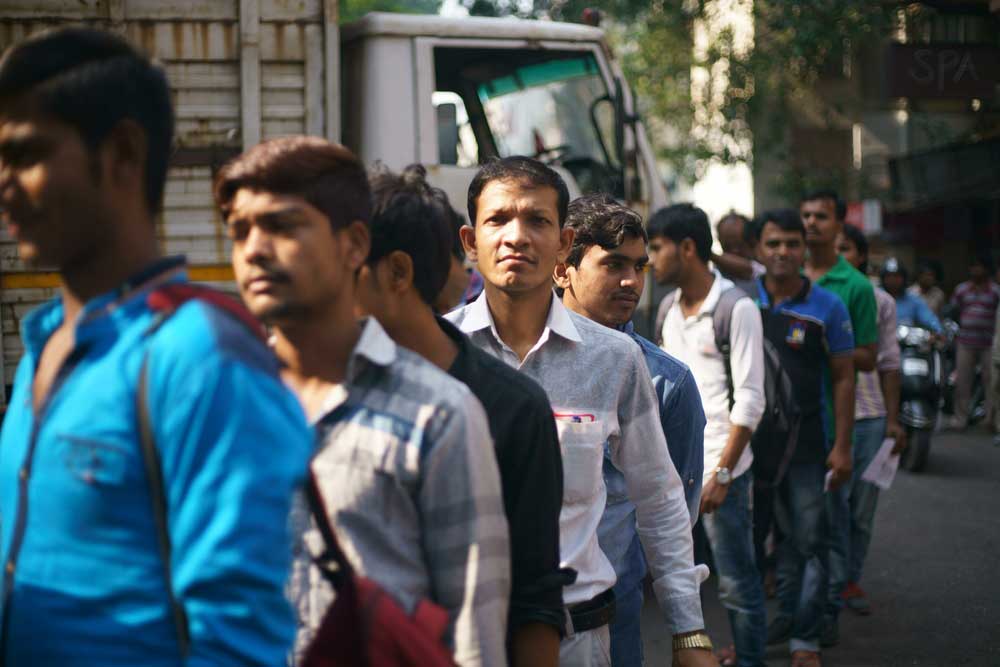 One reason for the shrinking rural economy is that ever since demonetization, cash flows into the sector have decreased without any substantial shift to a credit-based economy.
(Shutterstock)
The Editorial Board   |   Published 05.03.20, 06:37 PM

The latest data from the Centre for Monitoring Indian Economy show the unemployment rate in the Indian economy to be 7.78 per cent in February 2020, up from 7.16 per cent in January 2020. The unemployment rate has been hovering around 7 per cent for quite some time now. According to the CMIE’s report, urban unemployment has declined marginally, while rural unemployment has increased significantly, leading to the overall rise from 7.16 per cent to 7.78 per cent. Rural incomes have been declining because of the lack of new employment opportunities. This has led to a fall in demand for many consumer goods, thereby adversely affecting industrial output and employment. One reason for the shrinking rural economy is that ever since demonetization, cash flows into the sector have decreased without any substantial shift to a credit-based economy. After demonetization crippled the rural informal sector, cash flows into the sector through fiscal injections have also been slower than before in spite of the increase in the number of flagship employment-generation schemes that were introduced with much fanfare. The problem is that the Bharatiya Janata Party-led Central government refuses to admit the severity of the problem. It does not appear to be concerned about reneging on its promise of creating 20 million new jobs every year. It is also clear that the commitment of making India a $5 trillion economy is a pie in the sky, with the rate of growth of gross domestic product falling continuously.

The refusal of the Centre to tackle the economic downturn with any sense of urgency reflects two possible and uncomfortable reasons. The first is that the government does not care, and believes that continuing emphasis on citizenship issues and the return to a glorious past would distract citizens from worrying about bread and butter issues. The second reason is more worrying. The government is incapable of tackling economic issues and is actually clueless about policy choices. It is very rare that when the data show a continuous worsening of economic conditions for the majority of citizens, there has been no sign of concern on the part of an elected government. Indeed, the finance minister has recently claimed that the economy is stable. There is no reason to be happy with the economic situation but nobody seems to have the courage to criticize the government. However, rising unemployment and falling incomes can combine to constitute a politically volatile cocktail.