The former Congress chief alleged that the PM was distracting people by talking about other things from Jawaharlal Nehru to Pakistan. 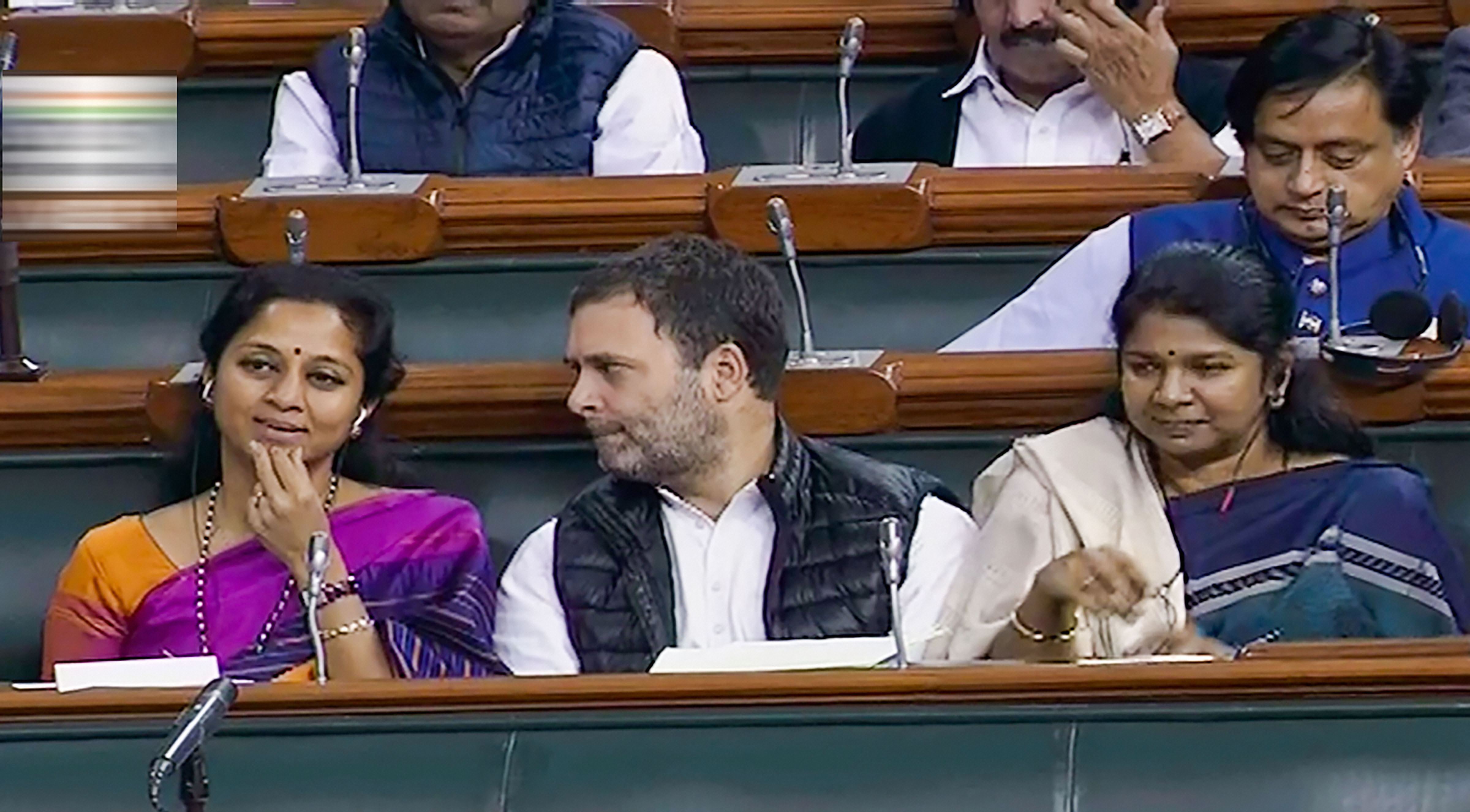 Congress leader Rahul Gandhi hit out at Prime Minister Narendra Modi for not talking about the main issue of unemployment and alleged that he was distracting people by talking about other things from Jawaharlal Nehru to Pakistan.

Hitting back at Modi after the Prime Minister replied to the debate on the Motion of Thanks to the President's Address in Lok Sabha, Gandhi said the biggest issue before the country is of unemployment and economy, on which the PM did not speak.

'All youngsters of this country want that after studies—school, college university—they get employment. We asked the Prime Minister repeatedly that you have given a one-and-a-half-hour speech and if for 2 minutes you can tell the youth about employment and what your government has done about it,' he said.

'You would have seen, youngsters saw, that the PM could not give a reply,' the former Congress president said while speaking to reporters outside Parliament.

Earlier, the government used to talk about economy, Make in India, USD 5 trillion, but the Prime Minister now does not talk about the biggest issue facing the country and is distracting the people by talking about other things, ranging from the Congress and Nehru to Pakistan and Bangladesh.

Both the Prime Minister and fiance minister Nirmala Sitharaman have failed to reply on issues like providing employment to youth and putting the economy on the right track, Gandhi said.