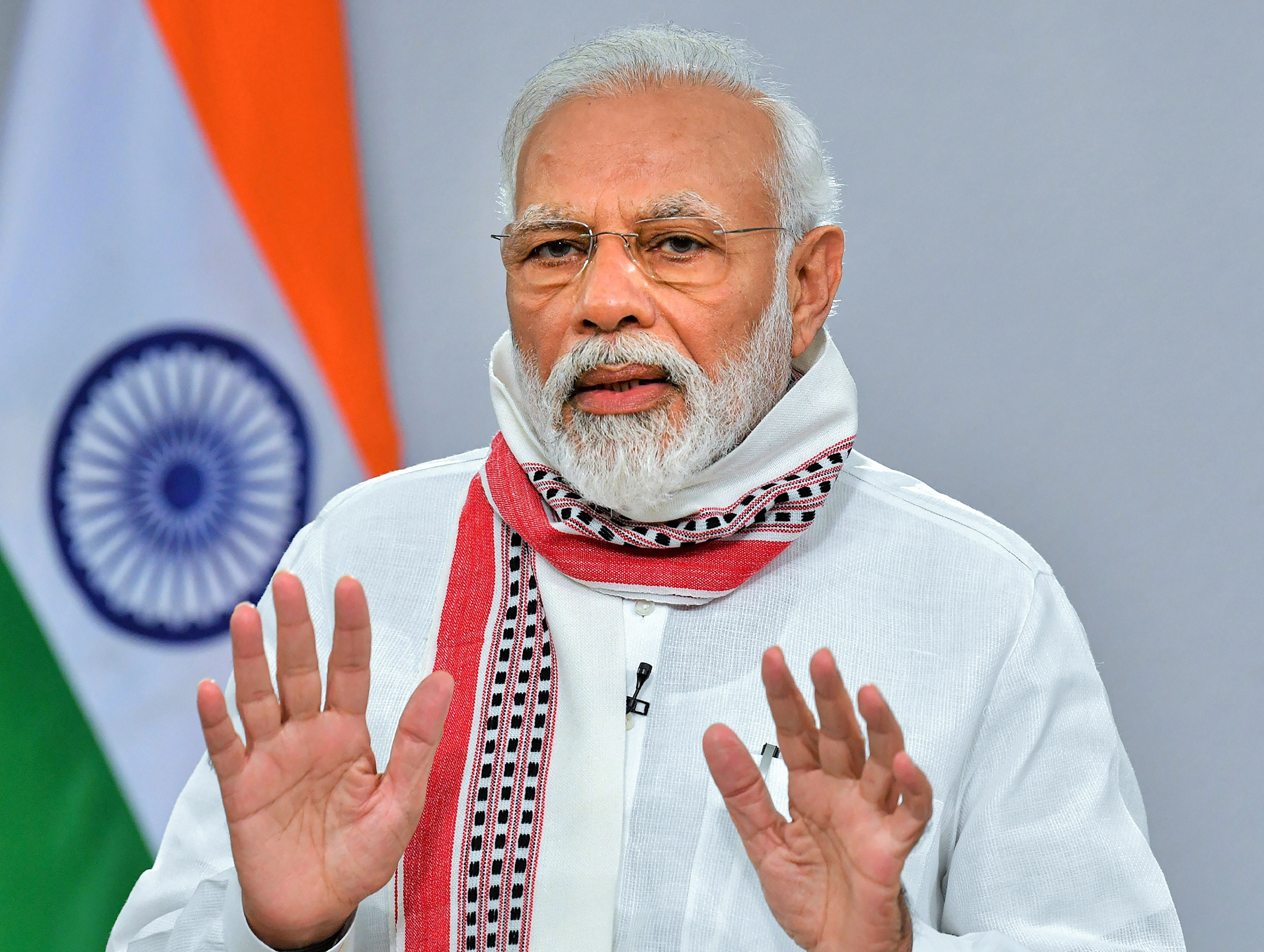 Last Tuesday morning, Prime Minister Narendra Modi delivered a very difficult message to an anxious country: that the 21-day lockdown would have to be extended by a further 20 days. The announcement didn’t come as a surprise since the address to the nation was preceded by different state governments making their own announcements and doing the groundwork. Instead of a nation that was all set to return to normal life after a three-week break, Modi was, in effect, speaking to a country that was resigned to another prolonged spell of social distancing and more. This sense of predictability may have made the task of communicating a difficult decision somewhat easier, but it did not ease the task of steering the country at this turbulent juncture.

In the days to come, historians dissecting the coronavirus saga in India — and elsewhere — may be struck by the remarkably untroubled acceptance of government decisions that have disrupted the economy, politics and personal lives of every citizen. A global turbulence of this nature should have provoked visibly troubled reactions in parts of the world. However, apart from the rising anger against certain orthodox communities that have stubbornly refused to adapt to the new normal — the case of ultra-orthodox Jews in some quarters of Jerusalem is also worth studying — the draconian measures adopted by governments to fight the Covid-19 challenge have, by and large, gone unchallenged. Lord Sumption, a former judge of the Supreme Court of the United Kingdom and, arguably, one of the foremost authorities on medieval European history, was perhaps a lone voice when he argued in the Sunday Times (London) that the restrictions imposed by governments on individuals are “intolerable in a free society”: “We have subjected most of the population, young or old, vulnerable or fit, to house imprisonment for an indefinite period. We have set about abolishing human sociability in ways that lead to unimaginable distress.”

The quantum of distress resulting from the exceptional measures taken by governments across the world is likely to be stupendous. Apart from the economic costs — the chief economist of the International Monetary Fund has said that the world will witness “the worst recession since the Great Depression and far worse than the financial crisis (of 2008)” — the lockdowns are certain to leave many individuals, especially those of the so-called ‘snowflake’ generation, emotionally scarred. Indeed, in the coming weeks, we are certain to read disturbing reports of errant behaviour of individuals who just couldn’t cope with the enforced isolation. It is fortunate that large parts of the world have access to cheap internet telephony and video calls to maintain human contact. Otherwise, strict implementation of social distancing would have created social disturbances on a significant scale. Maybe, in this context, Modi’s sponsorship of shows of collective solidarity — such as clapping, thaali-banging and the lighting of diyas — becomes more understandable. People cooped up in small compartments need to be reminded that they are not alone and that they are a part of the national community making a collective sacrifice.

Counting the social costs of the lockdowns is, for the moment, speculative. Things often turn out very differently from the way the pundits imagine. There could well be unexpected consequences of the grim coronavirus experience. However, there is compelling evidence that in large parts of the world the enforced hardships have resulted in people reposing greater faith in the State — and by implication, the national governments — than was the case before coronavirus entered the picture. This is perhaps not the case in the United States of America where surveys indicate a discernible Republican-Democratic split in charting the way ahead. Curiously, this is also the case in Sweden, a country where normal life has been the least affected and social distancing kept in abeyance. However, in other places, confronted by a threat that is invisible and unknown, the State has come to occupy the role religion did during pandemics of an earlier age.

Yet, there are always exceptions and contrary trends. In a country as vast and diverse as India, a lockdown of this magnitude is bound to create tensions which, if not unanticipated, are not prone to easy solutions.

The first is the problem of migrant labour, the inevitable consequence of a national market going hand in hand with uneven development. The tense situation that arose in Mumbai’s Bandra last Tuesday afternoon or in Surat last week and in Delhi in the first days of the 21-day lockdown may have their origins in either fake news or wilful political mischief. However, they pointed to the fact that large numbers of workers who keep the urban economy of India going — whether through the informal sector or otherwise — are yet to strike roots in their place of work. A great majority of them live apart from their families and sustain the money-order economy that is so visible in eastern India. It is not that they are detached from the national community or from the aspirations of the ‘balcony’ classes that responded so enthusiastically to Modi’s appeal for demonstrative support. It is just that geographical detachment and the suspension of livelihood create an enhanced sense of disorientation. This is compounded by physical overcrowding that undermines the central plank of the lockdown strategy.

Secondly, there is the more delicate problem posed by groups of people that see themselves as wilfully disengaged from the national community by virtue of their faith. The case of the Nihang who brandished his sword and cut off the hand of a policeman in Punjab because he insisted on keeping him indoor is illustrative. However, this is not uniquely an Indian problem. Israel is confronted with the defiance of ultra-orthodox Jews who are unwilling to abandon the congregational aspects of their faith. Pakistan is confronted with the same challenge with a significant body of clerics belonging to the Wafaq ul Madaris al-Arabia refusing to give up prayer gatherings during Ramazan.

In India, communal tensions have surfaced all over the country because of the wilful defiance of the Tablighi Jamaat’s convention in Delhi’s Nizamuddin. It is being suggested that some 34 per cent of all the coronavirus cases in India can be traced back to the religious gathering. Unfortunately, the fanatical cussedness and defiance of social distancing that distinguished the Tablighi community have manifested themselves in different localities of Calcutta, Mumbai, Jaipur, Indore and Ahmedabad, to name a few cities. The over-indulgence of some state governments may be born out of a desire to not rock the boat or pander to sectarian prejudice, but it has been translated into a belief that being part of the national community is not obligatory.

Finally, there are the conscientious objectors — a slightly elevated description of those who despise the very idea of a national community — the types who wilfully won’t stand up for the national anthem and will flaunt the fact that they didn’t light a diya when their neighbours did. This contrarian assertion may have its origins in the hatred of the government of the day— a visceral dislike for Donald Trump, Modi or Boris Johnson, before he fell seriously ill with coronavirus — but it is manifested in a desire to sneer at those who are anxious to do the right thing. Mercifully, their actual impact is limited but has the potential of generating a populist backlash. That would be tragic since the very idea of a national community is grounded in solidarity, not hate.