Tribals in India have been unseated by a breach of trust 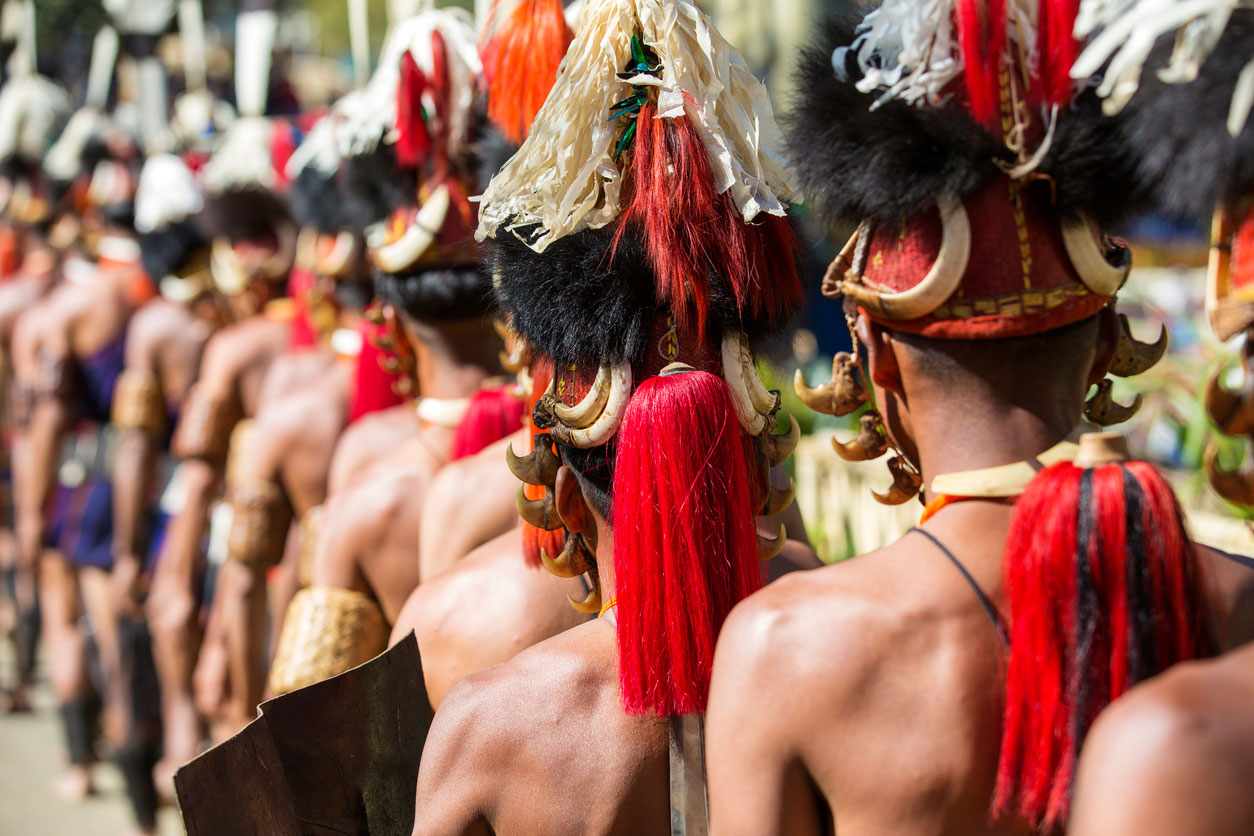 The participation of tribes in modern political institutions is traced back to the Government of India Act, 1935. The legislation reserved a number of seats for certain categories of people, such as the depressed castes and backward tribes, in provincial legislative assemblies. Their participation had, however, been negligible. The nationalist leadership took cognizance of it and made special provisions for their representation in Parliament and state legislatures under Article 330 and Article 332 of the Constitution. The share of representation is based on the principle of the size of the tribal population to the total population at different levels of legislative bodies. Reserved seats/constituencies are allocated to each state for Parliament and state legislatures in keeping with the size of the tribal people.

Of the 47 parliamentary seats reserved for STs, Madhya Pradesh has the largest share of 6 seats, followed by Jharkhand and Odisha with 5 seats each. Chhattisgarh, Gujarat and Maharashtra have 4 seats each, while Rajasthan has 3. States with 2 seats include West Bengal, Telangana, Karnataka, Assam and Meghalaya. The other states with reserved seats for tribes are Tripura, Mizoram, Manipur and Andhra Pradesh and the Union territories of Lakshadweep and Dadra and Nagar Haveli. For the assembly, the share of tribes has been contingent on the size of the tribal population of the states.

The earmarking of seats through reserved constituencies has the distinct purpose of safeguarding the rights and interests of tribal communities. But have these reserved constituencies and their elected representatives addressed these concerns? Elected tribal representatives have seldom come together to articulate and defend the rights of the indigenous people they claim to represent. They have, more often than not, gone with the diktats of political parties even when these have been detrimental to the interests of tribal communities. There is ample evidence of the violation of tribal rights that have been enshrined in the Constitution as well as of laws enacted for their protection in post-Independent India. Yet, elected representatives have remained silent on these transgressions. If the tribal people have been able to protect anything, it has been possible largely due to the resistance movements by the people.