Tipu Sultan row: Driving the Hindutva horse too hard has its risks

Historians may express their own point of view, but they are expected not to change or suppress provable facts 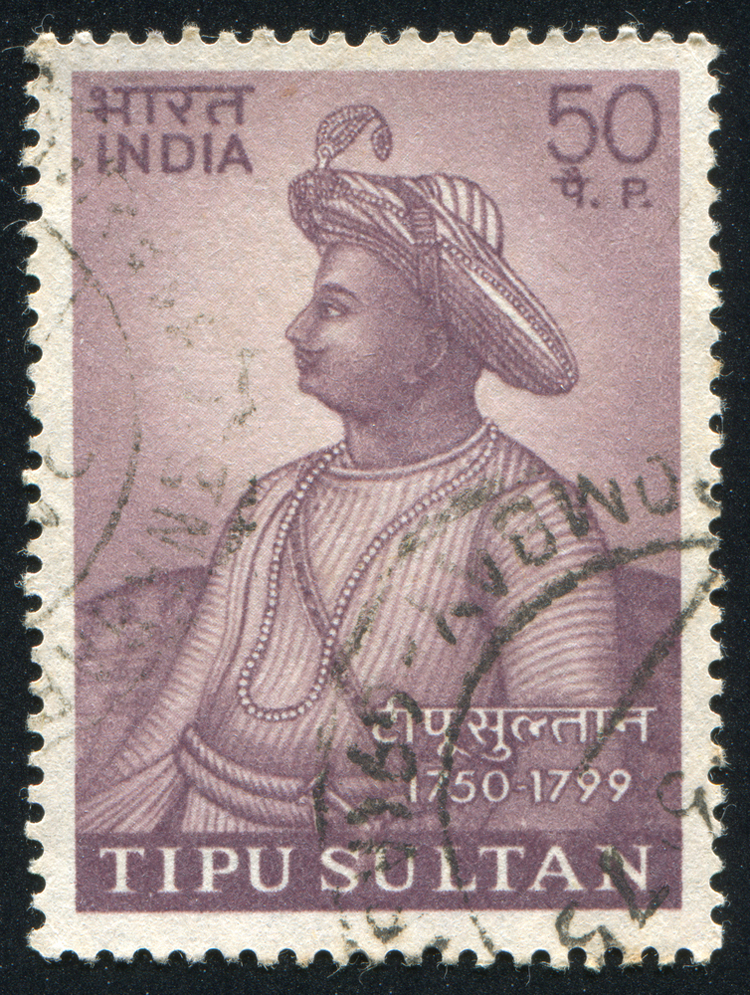 Tipu Sultan was, like many leaders who have left their mark on history, a controversial character, but he does not deserve to be reduced to a metaphorical battle-axe to be wielded by rival political parties
Shutterstock
The Editorial Board   |   Published 01.11.19, 12:21 PM

It cannot be denied that the presentation and reception of history are often touched by politics. That is why the hero of one region is the villain in another. The historian may express his own point of view, but he is expected not to change or suppress provable facts. Politicians, especially those who use ideology as their weapon, have a completely different take. This was best expressed by the Union home minister when he said that India’s history should be rewritten, evidently to wipe out British, Mughal and leftist viewpoints. That viewpoints are not the issue here, but facts, has been demonstrated by the changes being introduced in school textbooks. The hullabaloo around Tipu Sultan in Karnataka is another case in point. The previous Congress government introduced state-funded celebrations of Tipu Sultan’s anniversary in 2015 because the Bharatiya Janata Party condemned him as a tyrant, proselytizer and bigot. The protests of the BJP and its siblings resulted in violence, and when the BJP came to power in 2019, it banned the official celebrations.

Many in Karnataka revere Tipu Sultan as the Tiger of Mysore who fought fiercely against the British. He was, like many leaders who have left their mark on history, a controversial character, but he does not deserve to be reduced to a metaphorical battle-axe to be wielded by rival political parties. A BJP legislator has demanded that all references to Tipu Sultan be erased from text books. The audacity of the member of the legislative assembly in suggesting that the past of a region be changed at will and people’s respect be insulted was countered, unexpectedly, by a BJP member of the legislative council who said that the existence of Tipu Sultan cannot be denied. The facts should be presented without tweaking; it is not necessary to either glorify or condemn him. This heartening effort to return to history from the assault of politics may not have pleased the BJP, keen on such rewriting. Embarrassing it further is the announcement of a Yuva Morcha leader, angered at being denied a ticket for the byelections, that there will be grand Tipu Jayanti celebrations on November 10. Agenda-driven though this may be, it is still a sign that driving the Hindutva horse too hard has its risks. Local beliefs, regional histories are best left untouched.