Time to honour the battles of Indians with disabilities

As voters and citizens, they continue to be denied their most basic rights 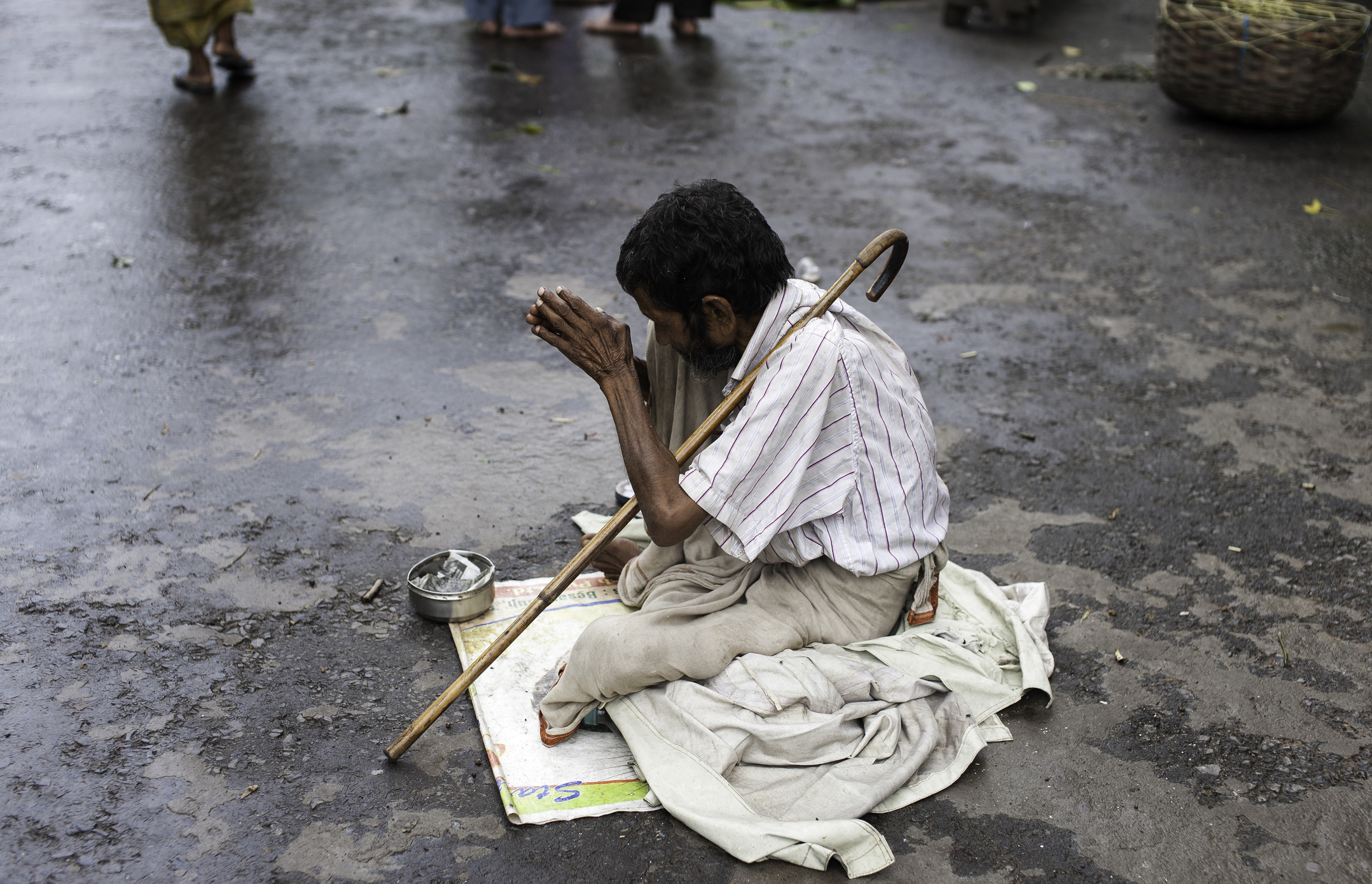 Disability makes it to the news every December because of International Day of Persons with Disabilities, which falls on the third of the month. Even then, events, rather than the violation of rights for the differently abled, are prioritized
iStock
Santosh Kumar Biswal   |     |   Published 01.01.19, 05:28 AM

The reasons being attributed to the Bharatiya Janata Party’s defeats in Madhya Pradesh, Chhattisgarh and Rajasthan include unemployment, corruption and farmers’ distress. Could it be that the constituency of the differently abled — their demands were left unaddressed in these states — were equally disenchanted? Unlike in Madhya Pradesh and Chhattisgarh, the BJP’s manifesto in Rajasthan made some meagre promises. The larger paralysis in policy pertaining to inclusion and social justice would make it difficult for India to achieve the sustainable development goals earmarked by the United Nations by 2030.

Chhattisgarh was the first state in India to hold an election after the announcement of the creation of ‘Sugam Election Accessibility Observers’, which is tasked to assist voters with special needs. Glaring deficiencies caused inconveniences to these voters in the poll-bound states. Several polling booths in Telangana were not disabled-friendly either.

The Election Commission had announced special guidelines to encourage disabled voters. Yet, there was a lukewarm response to the ‘Chunavana’ app, which sought to encourage differently-abled voters to book transportation online in order to go out and vote in Karnataka. The number of EVMs with Braille were insufficient, as were wheelchairs and other basic amenities.

There are numerous other instances of initiatives aimed at the differently abled faltering. ‘Sugamya’, an app that seeks to provide welfare services to senior citizens and differently-abled people, is not functioning properly. The campaign to press for equal opportunities and rights has taken a back seat and access to education, employment, health and commerce remains unsatisfactory.

Tellingly, the Indian media have remained indifferent to the plight of this marginalized segment that constitutes 2.21 per cent of the population, even though the fourth pillar of society has the responsibility of safeguarding the interests of the socially and economically backward. The coverage of issues concerning people with special needs is sporadic. Disability makes it to the pages mostly in the month of December because of International Day of Persons with Disabilities that falls on the third of the month. Even then, events, rather than the violation of rights for the differently abled, are prioritized. It is pertinent to mention that a report by Human Rights Watch revealed that sexual assault of the differently abled are seldom talked about in the media.

An additional problem is the lack of training and sensitivity among journalists who report on disability. This is manifest in the insensitivity of the language — ‘blind’, ‘lame’ or ‘deaf and dumb’ — that is used in stories on disability. Differently-abled women from villages suffer from a double invisibility — for being women from India’s hinterland. Incidentally, the Press Council of India apparently does not have a specific guideline when it comes to covering disability. Even though India is a signatory to the United Nations Convention on the Rights of Persons with Disabilities, the Indian media are not paying attention to the directives brought out by the International Labour Organization while reporting on disability .

The media should adopt a holistic approach when it comes to covering or discussing the needs and rights of the differently abled. Such an approach could foster a spirit of inclusion and ensure that India meets its SDGs in the days to come.

Disability is a part of human diversity