Advertisement
Home / Opinion / Letters to the Editor: There's little being said about miscarriages

Letters to the Editor: There's little being said about miscarriages

Readers write in from Raichur and Hooghly 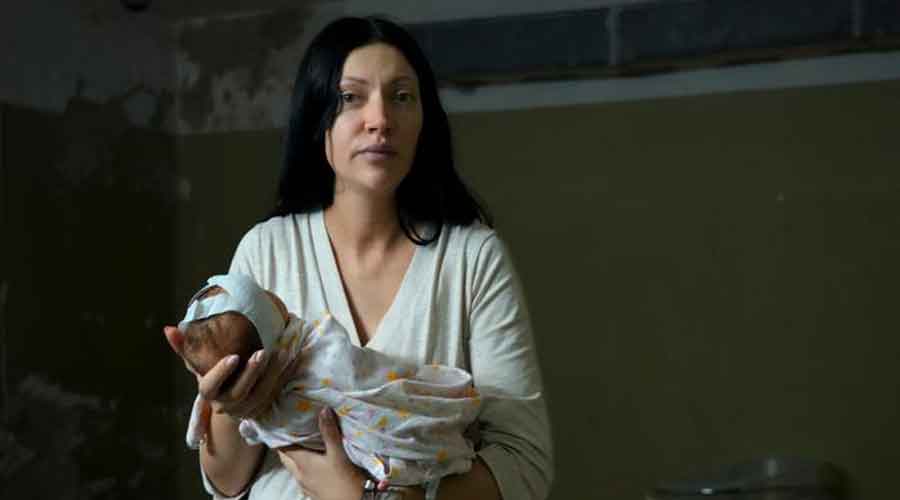 The shame associated with miscarriages goes hand in hand with the valourisation of motherhood.
File Photo
The Editorial Board   |   Published 24.07.22, 04:02 AM

Sir — While there has been much debate around abortion rights of late, little is being said about miscarriages. The very term, miscarriage, is an indictment of the mother, implying that there is a correct way of carrying a child. It is thus important to note that a recent study — the largest of its kind — confirmed that randomly occurring chromosomal abnormalities cause most miscarriages. Yet, we continue to treat women’s bodies as mere incubators of new life that must be kept functioning like a machine. The shame associated with miscarriages goes hand in hand with the valourisation of motherhood.

Sir — There seems to be no concrete reason behind the lieutenant-governor of Delhi denying the chief minister, Arvind Kejriwal, permission to visit Singapore to attend the World Cities Summit (“Kejri’s Singapore bid”, July 22). Could it be that the party in power does not want leaders from other political outfits to shine on the international stage? Similar treatment was meted out to the West Bengal chief minister, Mamata Banerjee, not too long ago when she was invited to an international conference. The Bharatiya Janata Party does not want to be upstaged by the achievements of others. Saving the party’s face takes precedence over national pride for the BJP government.

Sir — The Central Consumer Protection Authority recently ordered e-commerce companies to sell ayurvedic, siddha and unani medicines only if buyers can furnish prescriptions from licenced practitioners. This principle needs to be extended to homoeopathic medication as well. Moreover, at present, Schedule E drugs and cosmetics require prescriptions. Schedule C and T drugs should be brought under the umbrella of regulation too. Additionally, warnings must be placed on the labels of Schedule E, C and T drugs in both Hindi and English. The CCPA should also formulate rules regarding advertisements to stop unfair business practices and safeguard consumer interests.

Too little, too late

Sir — The Taliban have severely curtailed the rights of women in Afghanistan in spite of its earlier promises. This is not surprising. What is interesting, though, is that the president of the United States of America, Joe Biden, recently discussed the plight of Afghan women with Crown Prince Mohammed bin Salman of Saudi Arabia. Biden is responsible, in no small part, for the present situation in Afghanistan. He washed his hands of the country after his predecessors made Afghanistan dependent on the US army and left its women to face the consequences. His concern about them thus rings hollow.

Sir — The suggestion of the former Pakistani cricketer, Wasim Akram, to scrap one-day internationals merits consideration (“Akram yorks ODIs, bats for T20s”, July 22). Akram’s comment was perhaps prompted by the decision of the English World Cup hero, Ben Stokes, to retire from ODIs because it was “unsustainable” to play in three formats. One must consider the fact that many countries — the West Indies admitted to it recently — are finding it difficult to bat for 50 overs. At present, the cricket calendar is overflowing. So much so that two teams of the same country have played in different parts of the world at the same time. Bowlers — especially pacers — and all-rounders like Stokes bear the brunt of this punishing schedule. A future where cricketers forsake one format in order to do well in the other two is not far.