Advertisement
Home / Opinion / The worrying implications of the transgender bill

The worrying implications of the transgender bill 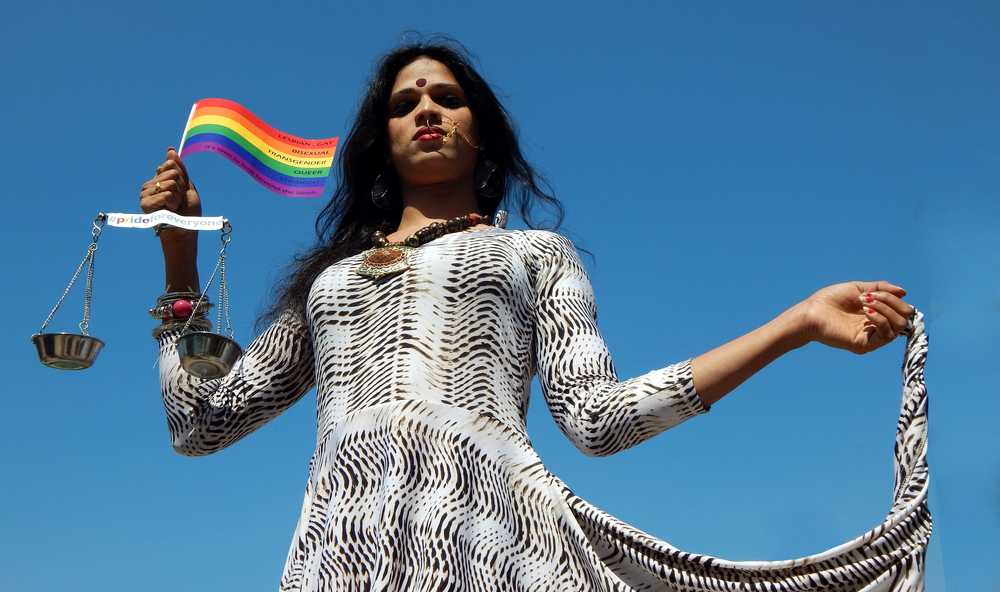 The transgender persons (protection of rights) bill, 2019, was passed in the Rajya Sabha in spite of the unequivocal opposition it faced from the very community it concerns
Shutterstock
The Editorial Board   |     |   Published 01.12.19, 07:52 PM

One of the founding principles upon which the ideal of Indian democracy rests is the fundamental right of all citizens to be free of discrimination in every sphere of public life. And yet, the transgender persons (protection of rights) bill, 2019, which was passed in the Rajya Sabha in spite of the unequivocal opposition it faced from the very community it concerns, is suggestive of the violation of this basic right. The bill was passed in the Upper House after 74 members of parliament voted against an Opposition motion to send the document to a select committee for deeper scrutiny, with only 55 MPs casting their vote in its favour. The implications of these developments are worrying, not least because they highlight the aversion in the Indian political fraternity to significant course corrections in policy. The absence of a culture of scrutiny and legislative overhaul is likely to have direct, adverse consequences for a large section of the population that has been discriminated against in several ways for decades, and whose reservations about the bill have been in the public domain for a long time.

On the surface, the newly-passed bill appears to be empowering. It prohibits discrimination against transgender persons in educational institutions, government offices, during the renting or purchasing of property, or while seeking healthcare and using public services. It also grants transgender citizens the right to ‘self-perceived’ gender identity. Therein, however, lies the rub, for the bill also states that the individual must apply to the district magistrate for an identity certificate that “confer[s] rights” and acts as “proof of recognition of his [their] identity as a transgender person”. Would it then be unreasonable to assume that the granting of the identity, rights and protection of an entire community — all of which it ought to be entitled to anyway — would be contingent upon the sensitivity and efficiency of the bureaucracy? If access to fundamental rights and the dignity of life depends upon a bureaucratic nod, can the new bill truly claim to be bringing about real, positive change? These are pressing questions at a time when Sweden has been declared by the LGBTQ+ Danger Index as the country most friendly to the rights of the LGBTQ community. Given Sweden’s long history of rights-protection — it was the first nation to allow transgender persons to change their legal gender after reassignment surgery, and consensual sex among people of the same gender was legalized way back in 1944 — is there a case to be made for India exploring and making similar affirmative interventions?