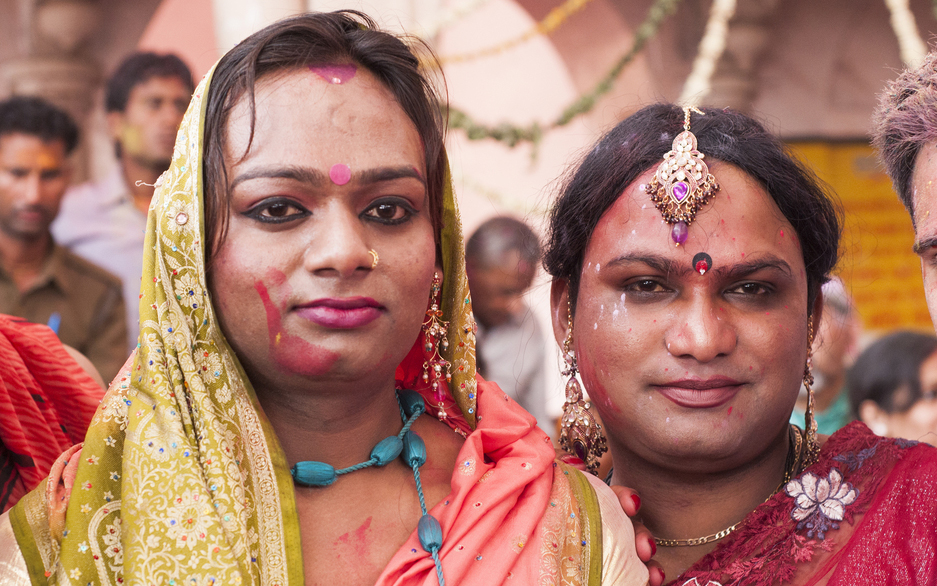 Transgender citizens as well as organizations that work closely with the community have expressed serious reservations about the bill on transgender rights, which allegedly undermines the rights of the people it claims to protect.
(Shutterstock)
The Editorial Board   |   Published 20.05.19, 03:57 AM

Now that the general elections are over, it might be instructive to look back and reflect on some important questions. For instance, a small step in the right direction is always encouraging, but does it necessarily hold out hope for further, more meaningful, improvement? In a pioneering step, the Election Commission had made it possible for members of the transgender community to vote under their chosen gender identity. West Bengal had 1,426 voters belonging to the third gender registered for casting their ballots, which put it ahead of Gujarat and Madhya Pradesh, and showed it in much better light in comparison to Haryana, where out of a total voting population of 1.8 crore, a shameful 207 voters from the transgender community were registered. Does this mean that Bengal can rest on its laurels? It would seem not, for it still lagged woefully behind Uttar Pradesh, which had 8,426 registered voters from the transgender community, and Karnataka, which had 6,132. Moreover, the transgender population in the state — and indeed all over the country — still remains far removed from the mainstream in almost every sphere of public life, in spite of seemingly progressive gestures. For example, Bengal, till recently, basked in the glory of having the first transgender college principal in the country. Yet she had to resign because of the systemic hostility and humiliation she suffered on account of her gender.

In the light of such institutionalized discrimination, even ‘inclusive’ gestures which might help build the confidence of a marginalized community run the risk of being reduced to tokenism. One of the most prominent examples of this is the bill on transgender rights, which is awaiting the approval of the Rajya Sabha, having already been passed in the lower House. Transgender citizens as well as organizations that work closely with the community have expressed serious reservations about the bill, which allegedly undermines the rights of the people it claims to protect. These rights pertain to critical areas such as education, jobs, healthcare, housing and, most important, the autonomy to have a person’s self-identified gender legally recognized. Moreover, a community’s political emancipation cannot be defined merely by its right to vote under preferred gender identities. To prevent such tokenism from entering the public discourse as a valid idea of empowerment, the recognition of third gender voters must translate into meaningful representation in all spheres of public and private life.