Advertisement
Home / Opinion / The war that epitomised the callousness of imperialism

The war that epitomised the callousness of imperialism

Bengal was not a theatre of war in the 1940s, yet it lost seven times more lives than Britain 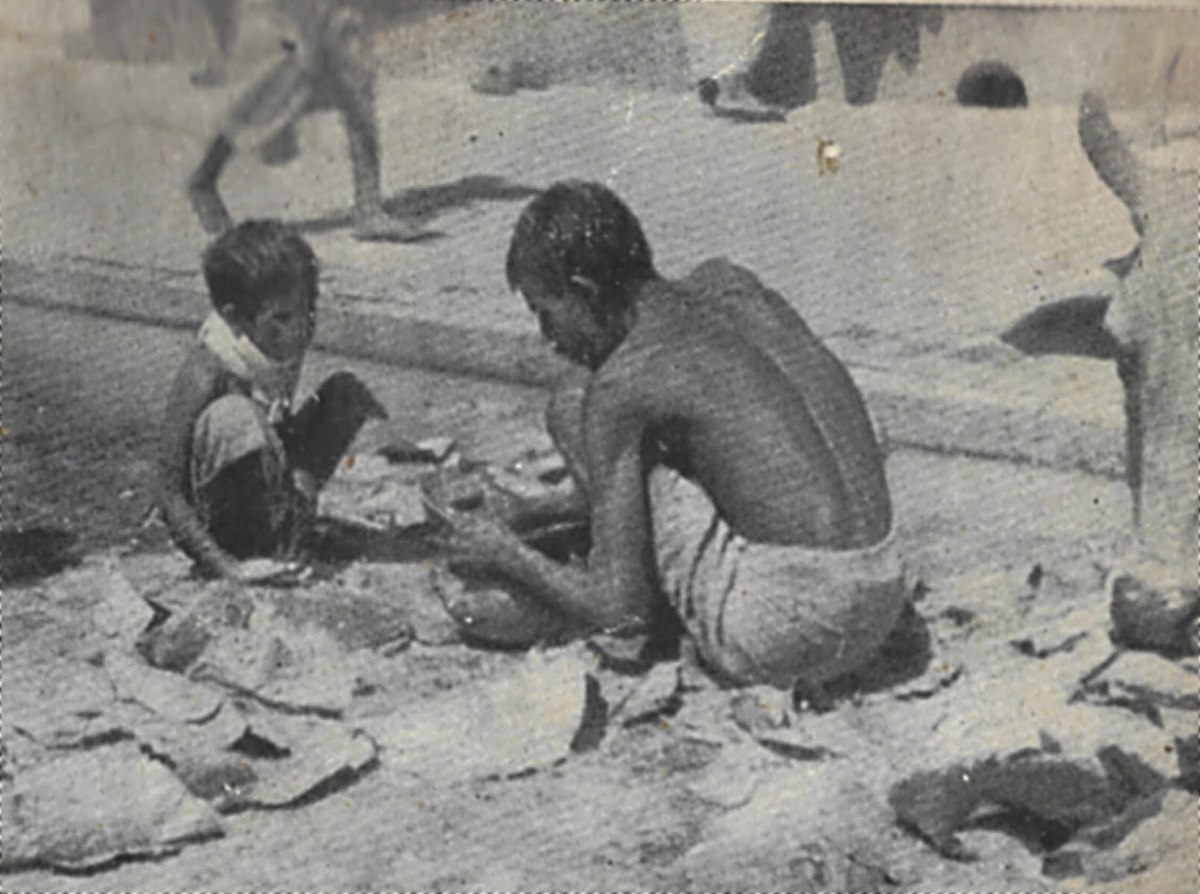 This year marks the 75th anniversary of the Bengal famine of 1943, a heart-rending episode in which three million persons died, and which epitomised the callousness of imperialism. The scale of devastation can be understood if we remember that in the United Kingdom, taking civilian and military casualties together, the total loss of life during the entire Second World War was just 0.45 million and in the United States of America 0.42 million. In Germany itself, the loss has been estimated as anywhere between 6.6 and 8.8 million and in the former Soviet Union, which suffered the most, at around 24 million. To say that the populations of these countries were smaller than India’s is beside the point; their comparison should be with the population of Bengal. In 1941, the population of undivided Bengal was only slightly higher, 60 million, compared to 47 million in UK; yet its loss of life was seven times that of the UK in spite of its not being a theatre of war.

The news of the famine was sought to be downplayed at the time, which is hardly surprising since the famine was a direct result of the escalation of British war expenditure on the eastern front. A war demands substantial resources; and the resources for Britain’s war against Japan were largely extracted out of the people of Bengal. Even so, such a massive loss of life could have been avoided if the manner of financing war expenditure had been different, but the same callousness which squeezed the innocent masses of a non-belligerent country for sustaining the war effort of the colonial power also prevented this squeeze from being exercised in a more humane manner than through the deaths of three million people.

If resources are to be raised from the people (let us overlook the absurdity of resources being raised from the colonised people of Bengal for the British war effort), then the obvious way of doing so is through taxation. But while taxation releases goods from those paying taxes, the goods so released may not match the goods required by the military. Moreover, the goods released by taxation may even fall absolutely short of the goods demanded by the expenditure of tax revenue, if tax payments come out of savings (that is,taxation releases no goods at all).

There would still arise therefore, even in the presence of a balanced budget (where a larger tax revenue finances a larger war expenditure), excess demand for certain commodities, and if these commodities happen to be essential goods like foodgrains, then acute food scarcity can arise in spite of the war expenditure being financed by an equivalent amount of taxation. Hence, it is imperative that the government, even while raising taxes to finance war expenditure, must simultaneously institute a regime of rationing of essential goods.

This is what Britain did at home during the war. It raised higher taxes and introduced a regime of universal statutory rationing of essential goods because of which the poor in Britain were reportedly better fed during the war than earlier. But in colonial India this did not happen; rationing, when it was introduced, was confined to urban Bengal, leaving rural areas to the mercy of the market, and resources were raised not through taxation but an altogether different method (Utsa Patnaik, Economic and Political Weekly, October 20).

The British government deposited IOUs drawn in favour of the Reserve Bank of India in London, and against these the RBI printed currency which was spent by Britain within India for its war effort. Since no goods could be imported against these IOUs, this basically meant creating additional demand for the existing amount of goods here, with the newly-printed money that was used for war expenditure. In addition, since British India also joined the war (without any sanction from the Indian people), its government also had to undertake war expenditure and this too was financed by a fiscal deficit, essentially by printing money; this further added to excess demand.

When expenditure is so financed, the goods for it are released as follows. Such excess demand generates inflation, because of which profits increase everywhere. While the working people with fixed money incomes lose, the profit-earners (including traders) everywhere gain correspondingly. But since the latter save more out of their incomes than the former, a good part of the gains they make is saved by them, so that the goods corresponding to such savings now become available to cover the government’s military needs. Hence, while the war expenditure is nominally financed by printed money, the real goods made available for it are obtained through generating such savings.

The inflation so generated is called a “profit inflation” and the additional savings generated through such inflation, which the government uses for its military requirements, are called “forced savings”. Britain’s, and British India’s, war expenditure on the eastern front was financed by a profit inflation generating such forced savings.

Such financing has three peculiar properties which make it utterly repugnant. First, the people who make the real sacrifice of consumption, because they cannot afford to buy goods at the higher prices caused by inflation, are the working people, while the persons who get the credit for such savings (those whose income and wealth increase) are the profit-earners, which is invidious. Second, if the profit-earners save, say, only half their income while habitually consuming the other half, then, for obtaining 100 units of goods for military purposes, the consumption of the working people has to be squeezed by 200, so that as the income of the profit-earners increases by 200 they can hand over 100 for military purposes while consuming an additional 100 themselves. And if they hoard a further 100, the squeeze on working people has to be 300. The squeeze is thus several times the military requirements. Third, the squeeze is imposed precisely upon fixed money income earners, who are the poorest segments of the population.

Financing war expenditure in this way imposed a heavy burden, especially on the poor people of rural Bengal who were net food purchasers (since much of the war expenditure was incurred there). The forced reduction in consumption they had to undergo entailed a drastic reduction in their foodgrain intake, and hence the famine. The poorest among them, with relatively inflexible money incomes and no cash reserves to fall back upon for maintaining real consumption in the face of higher prices, were the most severely affected (Amartya Sen, Poverty and Famines).

Ironically, the IOUs deposited in London (the so-called ‘sterling balances’) which were the counterpart of the forced savings imposed upon the hapless famine-stricken people of rural Bengal lost much of their value after the war. A strong official lobby wanted a complete repudiation of that external debt of Britain, arguing that India too had benefited from the British pursuit of the war on the eastern front. But while that opinion mercifully did not prevail, the post-war inflation, boosted by the Korean War boom, reduced the real value of sterling balances, as did the devaluation of the British pound-sterling in 1949 (which reduced their worth vis-à-vis the dollar and commodities with dollar-denominated prices). The death of three million people did not even yield much for posterity.