The threat of white supremacist terrorism 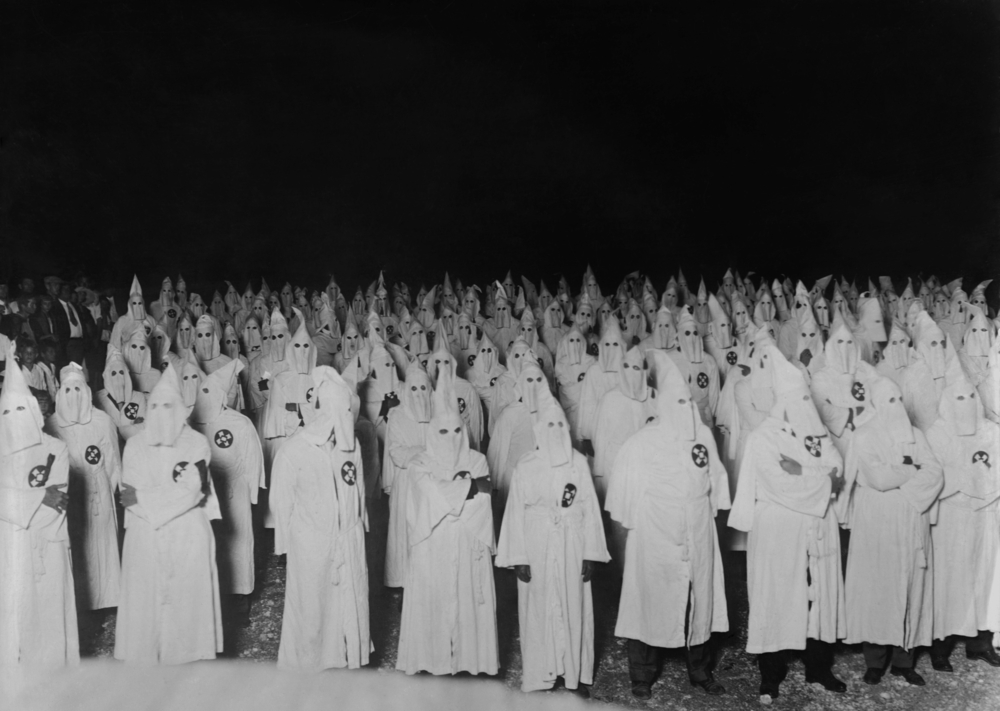 In a development that could reshape the counter-terrorism (CT) agenda and narrative of two decades in the United States of America, white supremacist terrorism is now institutionally listed as one of the prime national terrorism threats. Domestically, the de facto CT reality in the post 9/11 phase had been centred on meeting the threat from persons who were radicalized because of real or perceived grievance of the US’s foreign policy. In this regard, young Muslims in the US, particularly men, became vulnerable. This was further exacerbated by Islamophobia that unleashed a vicious circle of hate in some pockets. What heightened their vulnerability were some terrorist acts in the US perpetrated by young Muslims who were either American citizens or had permanent residency rights with connections to Muslim-majority countries where the US was invested militarily or diplomatically. An American army major, a doctor of Palestinian extraction killed 13 fellow soldiers in the Fort Hood mass shooting in Texas in November 2009. In May 2010, a young man born in Pakistan tried unsuccessfully to blow up a car in Times Square, New York. A couple of Pakistani descent carried out a terrorist attack in San Bernardino, California, in December 2015, killing 14 people.

A report by the Stimson Center indicates that during the 15-year period between 2002-2017, homeland security spending totalled $979 billion (35 per cent of the overall CT figure). The urgency was reflected even at the city level, with the New York Police Department having 14 intelligence posts outside the US. This was done to maintain institutional linkages with their counterparts in other global cities to track region-wide trends in the CT domain. The NYPD proactively headhunted for bright university graduates in the NYC area for the position of analysts with linguistic skills in Arabic, Dari, Pashto and Urdu.

This vigil of domestic security agencies has not been free of controversy. Many civil liberty groups alleged surveillance by the NYPD on Muslim public places such as mosques. These allegations have been confirmed by a news agency. The NYPD was made to pay damages to Muslim men who had been stigmatized. It is in this respect that the institutional acceptance of white supremacist terrorism has the potential of reshaping the US’s CT priorities, thereby reversing some of the damage that has been done so far. In its annual report, the New Jersey Office of Homeland Security and Preparedness has mentioned that “White supremacist extremists will pose a high threat to New Jersey in 2020 as supporters of this ideology demonstrate their willingness and capability to carry out attacks, direct and inspire sympathizers online, and attempt to network globally.” The report is significant due to New Jersey’s proximity to NYC, which was the main target of the 9/11 attacks. The economy of New Jersey and that of NYC is strongly integrated as many people live in the former and work in the latter. The reverse is also true in some cases. On its own, New Jersey is important as it has a large immigrant population, many of whom are first-generation Americans or immigrants holding PR or H1-B visas from non-European backgrounds.

Echoing the report at a federal level, the FBI director, Christopher Wray, had reportedly elevated its assessment of the threat posed by racially motivated violent extremists in the US to a ‘national threat priority’ for the fiscal year, 2020. He said that the FBI is placing the risk of violence from such groups “on the same footing” as threats posed to the country by foreign terrorist organizations such as the IS and its sympathizers. Over the years, many have called out the double standards of US law-enforcing authorities and the media for not calling the acts of violence committed by non-minority groups as acts of terrorism. These acts were usually clubbed under hate crimes. An increase in the intensity of the attacks seems to have brought a decisive change in categorization by the authorities. The Jewish community across the US has been at the receiving end of this new wave of terrorism. For instance, in October 2018, a shooter killed 11 people at a Pittsburgh synagogue. In August 2019, a gunman killed 23 people, mostly persons of Hispanic origin, in the El Paso area of Texas. In July 2019, Wray informed that the FBI had recorded about 100 arrests of domestic terrorism suspects in the past nine months and that most investigations of that kind involve some form of white supremacy.

It is hard to attribute the new CT threat to a single factor. Literature and scholarly work on the subject is too general and scanty in scope. The CT talent pool, generated as a result of massive budgets available after 9/11, is finding it hard to understand the new challenge as the vectors are different from their expertise that is based on an understanding of a particular context. However, there are some factual leads that can be discerned from the available information. The rise of Trumpian politics has only amplified the trend. This, coupled with the diminishing of blue collar jobs on account of the export of manufacturing jobs, automation and the resultant economic distress, has made matters worse. The prevailing poor social capital in some communities may be an added catalyst. Social media has come in handy, with online echo chambers reinforcing the prejudices about minority groups, in igniting feelings of perceived victimhood.

The economic and potential social turmoil brought by Covid-19 may further accentuate these factors. The NYC mayor, Bill de Blasio, was criticized for singling out the Jewish community in a tweet after hundreds of ultra-orthodox men failed to observe the minimal regulations of social distancing at a funeral. Asian Americans are feeling vulnerable after statements made by the president, Donald Trump, labelled Covid-19 as a Chinese virus. During the negotiations of a draft resolution in the United Nations security council, US diplomats, under Trump’s instructions, have insisted that the virus be described as “China virus”.

Like all elections post 9/11, the 2020 US presidential campaign will discuss security challenges. The narrative in the previous three elections was largely dominated by virulent and unidimensional discussions on CT. The institutional acceptance of the new threat has the potential of making the discussion around CT more nuanced, expansive and grounded. This may have global ramifications as well.