The tech industry is building a vast digital underclass 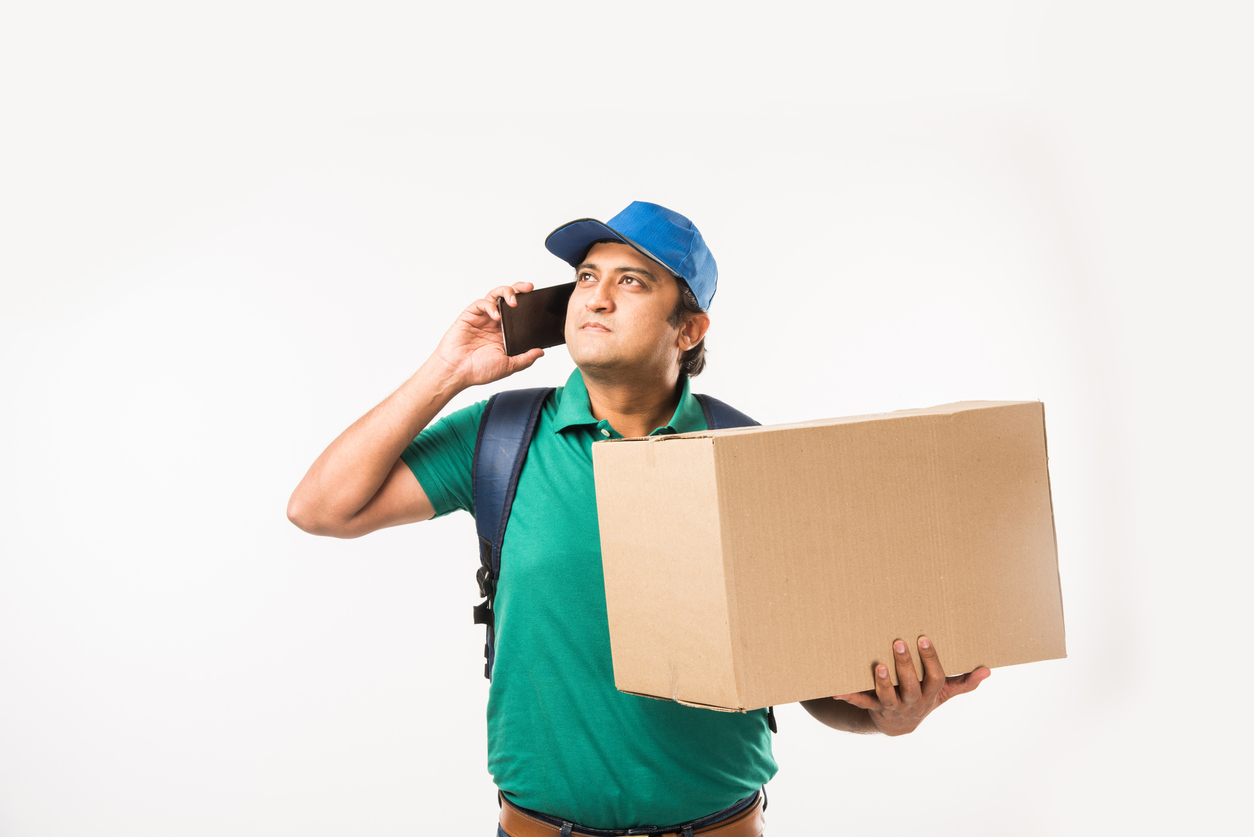 A popular food delivery startup called DoorDash, valued at $7 billion, has long maintained a compensation policy for its workers that looks pretty much like the outright theft of their tips
(iStock)
Farhad Manjoo / New York Times News Service   |   Published 26.07.19, 04:19 AM

DoorDash is the most popular food delivery service in the country, a freakishly fast-growing unicorn valued at $7 billion just six years after its founding, backed by some of Silicon Valley’s and Saudi Arabia’s leading investors. I’ll slinkingly confess that it is also a provider of my lunch two or three or five times a month, depending on how lazily bougie and nihilistic I happen to be feeling about leaving the house.

In Silicon Valley, you don’t get very far without accidentally creating a permanent digital underclass, and so it probably shouldn’t surprise you to learn that DoorDash has long maintained a compensation policy for its workers that looks pretty much like the outright theft of their tips.

The policy, which has been in effect since 2017 and has frequently inspired small uproars on social media, went viral again this weekend after Andy Newman, a New York Times reporter, detailed in a brilliantly dystopian article his nightmarish stint as a New York City food app deliveryman. Only then, finally, did DoorDash kill it.

Newman explained that on his first order, DoorDash offered him a guaranteed minimum payment of $6.85. His customer tipped $3, but Newman still got only $6.85, not $9.85, because DoorDash uses customers’ tips to pad its guaranteed payout. If the customer had tipped nothing, “DoorDash would have paid me the whole $6.85,” Newman wrote. “Because she tipped $3, DoorDash kicked in only $3.85. She was saving DoorDash $3, not tipping me.”

To anyone with sense and reason, this is tip theft. Yet DoorDash has been gaslighting workers and the media with the argument that its unfair policy was actually the most equitable and economically optimal model. I got the impression that the company was implying its workers preferred this injustice — they were single moms and college students who valued the flexibility and character-building precariousness of their gig worker status more than such trifling elite concerns as getting the full amount of money customers intended them to have.

After long defending the policy, Tony Xu, the chief executive of DoorDash, finally threw in the towel on Tuesday evening. He promised in a series of tweets to put in place a new pay model soon to ensure that workers get the full amount that customers tip them.

“We made the decision today that we’ve got to strike a better balance,” Xu told me on the phone.

The company’s reversal is welcome. And yet the fact that the tipping policy persisted at DoorDash for so long — and that the company so vehemently defended it in the face of waves of online outrage, and depended for its defense on the fact that most consumers and many workers didn’t quite understand the policy — only lays bare how shaky and capricious the entire digital economy is for workers.

There were other noteworthy facts about this debate on worker pay. These are times of agitation and hashtag-trending protest, so you might have expected someone in national politics to rush in and slay the clear injustice of DoorDash’s pay plan. For instance, members of the supposedly socialist-overrun Democratic Party. Didn’t the Democratic House majority just pass a minimum wage bill that includes reforms to the compensation of tipped workers? Wouldn’t such a bill protect DoorDash’s “dashers”?

Hah, no: The Democrats’ bill says nothing about DoorDash dashers or any other gig workers, because technically they are independent contractors and not actually employees — a bookkeeping loophole of enormous consequence that lawmakers are doing little to address.

Not that it would have made much immediate difference to dashers if they were covered by the bill, because the Democrats’ plan only gets to its headline $15-per-hour minimum wage in the year 2025. I suppose the idea is to give America’s workers something sunny to look forward to in the first year of Ivanka Trump’s presidency.

Of course, I’m kidding. The minimum wage is likely to be unchanged by Ivanka’s inauguration, because despite the enormous popularity of raising it, the Democrats’ bill has no chance of passing Mitch McConnell’s Senate, and Fox News is already full of resentment about the notion that coddled minimum-wage workers have anything to complain about.

Yes, you read that correctly: Democrats offered a six-year phase-in as a concession to moderates in a bill destined never to become law. Such is the state of workers’ rights — and workers’ political power — today. Even the symbolic victories are milquetoast.

Labourers are invisible “ghost workers” hidden behind screens and apps and algorithms and digital tip jars, working for unpredictable, AI-dictated, sub-minimum wage, beckoned into furious action when you press this or that button on your $1,000 aluminum-and-glass happy machine
(Shutterstock)

We are told that we are living in the best economy ever in the history of economies. We are told we have a president who loves and is loved by the working class. And we are warned that there is a rebellious contingent among the left that loves working people and other politically powerless minorities too insistently.

Some pundits are even now beginning to worry that Democrats are moving too swiftly toward revolution — that offering free health care, free college and promises of living wages will turn off the vast middle of the country that just wants to return to the pre-Trump status quo of 2015, when everything was wonderful for everyone.

What worries me is that almost no one is pushing for revolution quickly enough to keep up with the enormous upheaval that software will wreak upon labour. What worries me is that DoorDash’s pay injustice was only a small, emblematic horror, and that technology is creating a vast digital underclass here in the United States and across the planet who will toil permanently without decent protections.

What worries me is that these labourers are invisible “ghost workers” hidden behind screens and apps and algorithms and digital tip jars, working for unpredictable, AI-dictated, sub-minimum wage, beckoned into furious action when you press this or that button on your $1,000 aluminum-and-glass happy machine. They are delivering your food, driving you to the airport, sprinting frantically to pick up and wrap your toothpaste and toilet paper so it can be delivered in a day, all while keeping your social feeds free of terrorism and stray nipples (though only female nipples!).

But what worries me the most is that this is just the beginning. The software-driven policies of exploitation and servility will metastasize across the economic value chain. Taking DoorDash workers tips today will pave the way for taking advantage of everyone else tomorrow.

Because what’s to stop it? The real scandal of DoorDash’s pay scandal is that the company stuck with it for so long despite its clear unfairness. The company was betting that it would blow over, because usually such things do.

That instinct was probably correct. The rules of digital society won’t be much different from the rules of analog society: Working people will get shafted.