You don't just have to learn how to manage money, but also the people who work for you 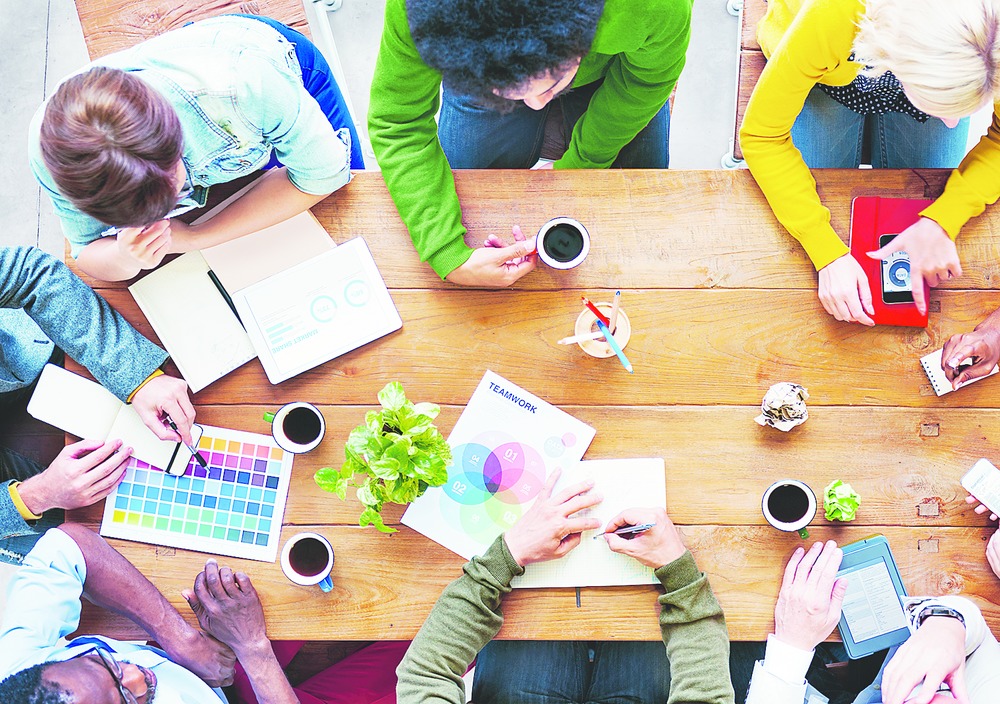 The startup story is beginning to unwind in India. Financial services firm Morgan Stanley and mutual fund T. Rowe Price have marked down the valuation of Indian eCommerce player Flipkart. The Sachin Bansal-led company had last claimed it was worth $15.2 billion. Morgan Stanley cut them down to size - to a mere $11 billion. Two other mutual funds - Fidelity Rutland Square Trust II and Valic Co - have also marked down the company by a further $1-2 billion. These have been dismissed by Bansal. "Across the world, it is the same with other companies as well; it is a very theoretical exercise and not based on any real transactions that have happened in this space," he said. "I do not worry too much about that."

He's partly right. Valuations seem to have no relation to reality. YO, an Israeli app, has raised $1.5 million at a valuation of $10 million. Its only function is to say 'Yo'. The company's founder Or Arbel told Tech in Asia that "the meaning of the message is determined by the context in which it was received. That could be the identity of the sender, the time of the message, or the location of the receiver."

YO has competition from India. Wow Labz, a web and mobile development firm in Bangalore, has come out with an app called AiYO. Says the app description: "The lamest, most annoying communication tool in the world. AiYO is a characterless, senseless way of bugging people in the middle of meetings, sleep, meals, theatre or whenever they are doing anything important. AiYO is one and only one thing, a tool to irritate your friends." Like YO, it says only one thing - Aiyo. But AiYO, by projecting itself as a joke, has missed the bus. YO, which was launched on April 1, All Fools' Day, has added bells and whistles and has attracted the attention of investors looking for a bigger fool to sell to.

Then, there is Oye, Localoye ("The easiest way to hire experts for your daily needs"), Babyoye ("One of the most popular online stores with more than 30,000 baby products"), Oyehelp ("Connects patients to doctors in real time through phone, video and chat) and OyeTaxi. They don't all take you for a ride, but Oye Oye Deals (not an Indian site) makes the experience more pleasurable with products like Red Rhino Pill (for men) and V-Tight Gel (for women).

All this requires hard sell. So, understandably, people are very important. The Net is full of literature on the HR mistakes startups make. "As a startup, you're most successful when you're fast and agile. You should treat building HR the same way," says Tim Sackett, president of HRU Technical Resources and author of the Fistful of Talent HR Blog.

He gives his three major mistakes:

♦ Not preparing for the business you want.

eCommerce for Beginners has this list, with one point extra:

♦ Not writing or following an employee handbook

♦ Not keeping track of applicants

♦ Not staying knowledgeable about applicable laws and regulations.

Dan Lambert, cofounder and CEO of BoardVitals, a healthcare education startup, has his own set of suggestions:

♦ Watch out for unintentional discrimination

♦ Keep an eye on government compliance

There is much more by way of advice - from 7 Common Mistakes to Avoid When Starting Up (Inc.), to 16 Common Mistakes Young Startups Make (Mashable) and 18 Startup Mistakes Everyone Should Know About (Paul Graham, programmer and essayist). Read them; don't make them.