Advertisement
Home / Opinion / The state of education is frighteningly dark

The state of education is frighteningly dark

How are increasingly large numbers of school-leaving children being awarded over 90 per cent marks each year? 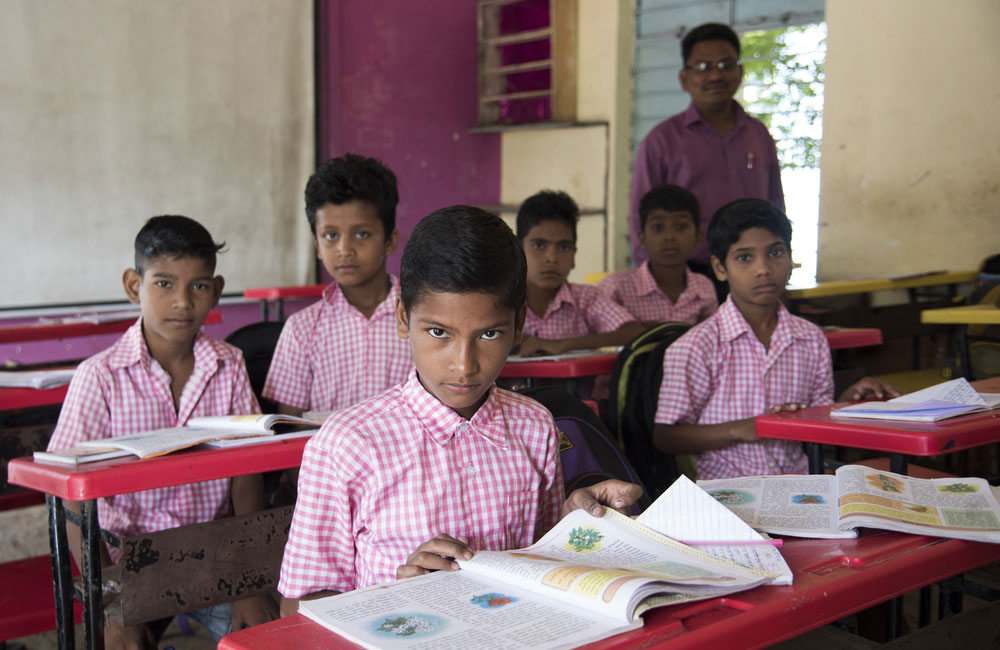 According to the Pratham report on education in India, 25% of Class VIII students cannot read a Class II text and 56% of them cannot do simple division.
(Shutterstock)
The Editorial Board   |   Published 17.05.19, 03:51 AM

West Bengal has been slipping and sliding down the school education ladder for some time. The 2017-18 Performance Grading Index report of all states and Union territories on school education, published by the ministry of human resource development earlier this year, has placed the state in the fifth grade — among seven — on the basis of its scores under the five heads of the PGI. Even the first grade, which only Chandigarh, Gujarat and Kerala have achieved, is far below the desired goal of 1,000, since they fall into the slot of 801 to 850 points. That is a comment on the state of India’s school education as a whole, which was revealed alarmingly by the 2018 Annual Status of Education Report on school education by Pratham. In the PGI report, the five heads for assessment are learning outcomes and quality, access, infrastructure and facilities, equity, and governance processes. Except for governance processes, in which West Bengal scores a middling 18 — partly, it seems, because of its comparative efficiency in online hiring and transferring teachers — it sticks to the thirties, scoring 35 among 36 assessed units in learning outcomes and quality as well as in infrastructure.

These results are truly painful in the context of an education scene that is frighteningly dark. Bengal still prides itself on its learning and ‘culture’; clearly this is foolish fantasy. The standard of spelling in common words on posters, walls and banners, film and serial credits and other public texts is a simple indicator of the tragic level of learning in the mother tongue. In spite of high enrolment and lower drop-out rates, the fact that the state is 35th in a country in which, according to the Pratham report, 25 per cent of Class VIII students cannot read a Class II text and 56 per cent of them cannot do simple division, should cause the state school education department serious worry. And worry is far from enough. Rehauling processes has become urgent, since it is obvious that children are just not learning. Improving infrastructure and ensuring access and equity, which would include the parameters of safety, health and hygiene and a non-prejudicial atmosphere of exchange, have become as important as creating a rewarding atmosphere for meritorious teachers. The most disturbing mystery lies elsewhere. If such is the reality, how are increasingly larger numbers of school-leaving children being awarded over 90 per cent marks each succeeding year?

Keep curiosity alive in the classroom