Advertisement
Home / Opinion / The Sardar Patel statue website: What the government wants us to know, and what it doesn’t

Another meticulously updated website we would have liked to see: Facts on demonetisation 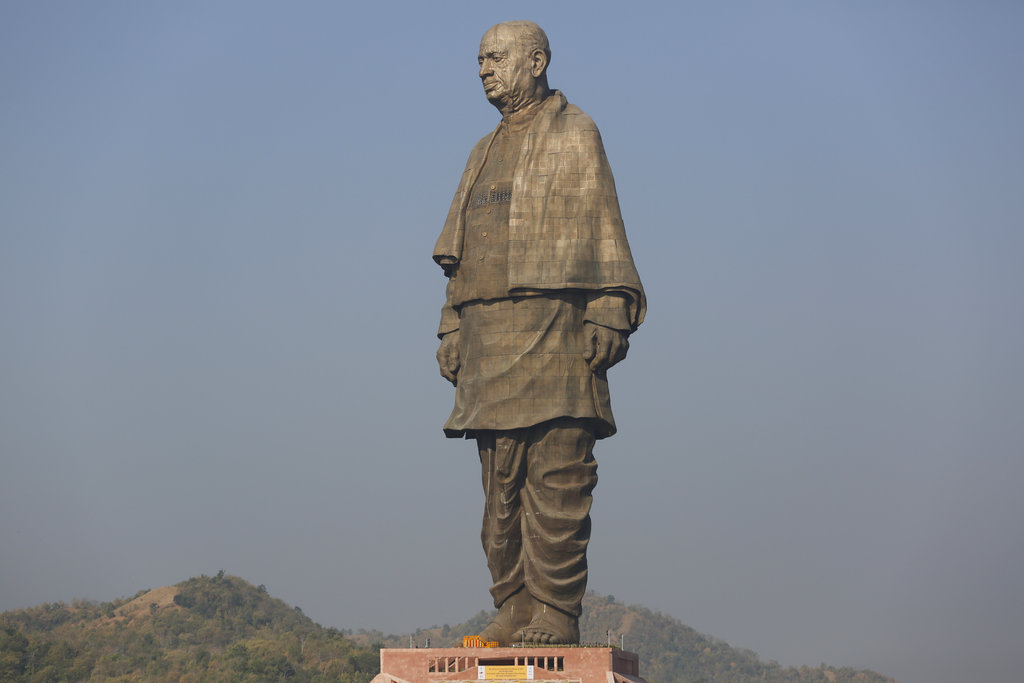 On December 1, the RBI felt compelled to release a note that said “certain guidelines/instructions purported to be issued by the Reserve Bank are being circulated in the social media by some unscrupulous elements creating confusion in the minds of the public/bank personnel”. It told everyone “to be guided by only those instructions which are either uploaded on the Reserve Bank’s official website” or received through the RBI’s mail.

The need of the hour was a website to tell people throughout the day what rules had changed and why, and what to expect next.

Poorer Indians with no access to smartphones or computers would have still suffered, and the fact that the exercise was an unmitigated disaster would not have changed. But at least a section of urban Indians would have been better informed.

At that time, many Indians would have wanted to know that ATM machines needed to be calibrated to dispense some of the new currency notes. We all needed to know that the currency problem would not go away in days or weeks. It took almost a year for some semblance of normality to return to our rhythm of cash transactions. Prime Minister Modi had said he needed “50 days” to show that the demonetisation decision had worked.

Some of us also wanted to know how much black money had been impounded. That is still unclear.

On August 29 this year, the RBI said 99.3 per cent of the notes with a combined value of Rs 15,417.93 billion had been deposited. The government had earlier created an impression that a huge stash of black money would not be deposited in the banks after demonetisation was announced. That claim lies in tatters now and only an arduous verification will establish how much untaxed money was actually returned.

Now back to the statue, which is now open to the public. Did you know that the brains behind the website have already decided that the “world's best exhibition”, narrating the story of the national movement and the unification of India as well as Sardar's contribution, will be organised there?

The statue of Sardar Vallabhbhai Patel in Gujarat, billed to be the tallest in the world, has a website dedicated to it. Like the statue, the site is anything but ordinary.

It was made with the assumption that every visitor’s interest in the statue — a project backed by the Gujarat government — would be deep. I, the reader, should know some “Statue of Unity facts”, the makers of the site have decided.

So, every nugget below the title “Statue of Unity facts” begins with “Did You Know”.

What should I know?

But did material requirements escalate? Did costs escalate? The site holds no answer to these queries. In case I want to know more, the section tells me that 22,500 metric tonnes of cement went into making the statue.

Still not impressed? Dive deeper then.

Starting from April 3, 2015, to October 22, 2018, there are updates on the progress of work at the statue site. There are pictures with label captions. In all, 94 entries have been made under the title “Project Progress”. Ninety-four entries in 42 months.

This display of meticulousness, by making a site and recording every little detail of work done on a statue, was completely absent when, under the BJP-led government at the Centre, the country was struggling with something much larger and more impactful than the Statue of Unity.

On November 8, 2016, in an unscheduled televised address Prime Minister Narendra Modi dropped the demonetisation sledgehammer on us.

As we came to grips with the enormity of its effect on our lives, the RBI’s rules for depositing demonetised currency and withdrawing new notes started changing almost daily. The central bank released a bulletin every other day but the fog of confusion persisted on the street and in our homes.