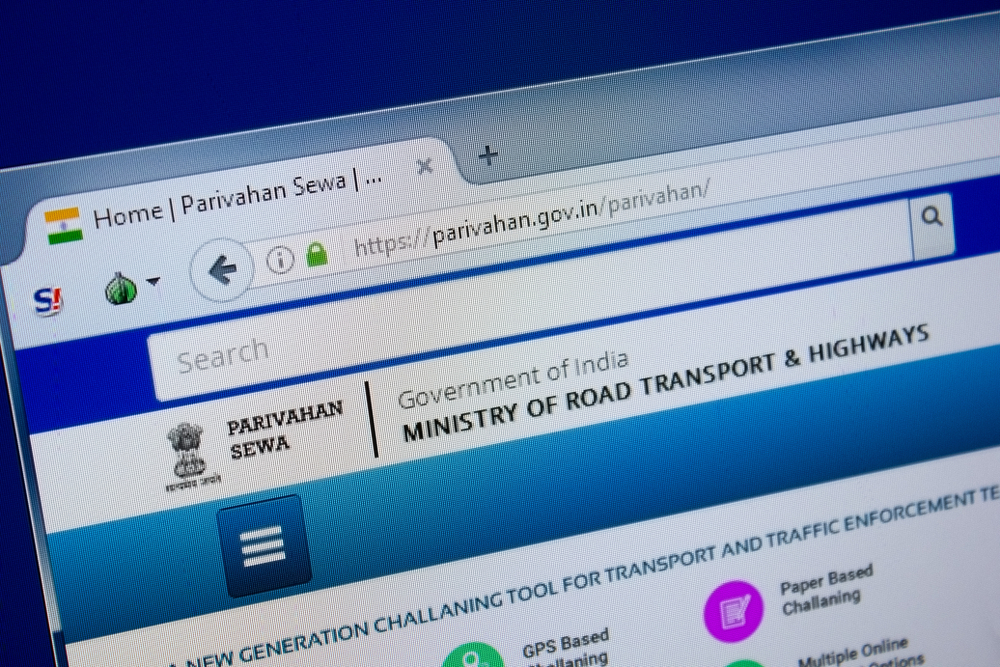 Updated websites could save governments the time and resources spent on replying to thousands of queries filed by citizens under the Right to Information Act
Shutterstock
Shashank Shah   |   Published 29.10.18, 02:56 AM

A recent project had me trawling the ‘sarkari internet’ in an attempt to hunt for useful information on what the State does in the sphere of education for children. The exercise seemed like an ill-fated ode to agony. I soon realized that visitors to websites of government departments have to deal with an immensely hostile user interface only to end up eliciting information that is of token value.

The biggest offenders in this case are websites of sundry state governments across India. If one were to judge the work done by a state based on the information put out on its websites, it would appear it has little to show for itself in terms of initiatives and achievements. The data that show the progress of different schemes and initiatives are dated at best and absent at worst.

One could, perhaps, forgive such sins of omission or commission if the state could at the least care to explain the rationale behind its multifarious schemes. But even that crucial bit of information is presented in a way that can swiftly put readers to sleep. In fact, if you are having trouble sleeping at night, I strongly prescribe 10 minutes of reading a government website to cure your insomnia.

To some it may seem a trivial matter that the state government has not bothered to update its websites — after all, it could be said that its job is to get things done rather than be concerned with the ornamental flourishes of maintaining a presence in the sound and fury of the digital world. However, to dismiss a website as just a mouthpiece is to ignore its potential as an epistemic platform of civic importance — one through which different arms of the State communicate what they are doing with taxpayers’ money, the rationale behind those choices, their implementation logic and ultimately how successful these actions, ostensibly taken in public interest, are.

Most arms of the State are happy to evade the scrutiny of the public eye. Therefore, they are content with revealing as little as possible. This abnegation of transparency, stemming from a fear of criticism and exposure of lapses, deserves no place in a new India whose zeitgeist is better governance.

In all honesty, most citizens might be lucky enough to escape the misfortune of visiting a government department’s website during their lifetime other than for the purposes of booking tickets or paying taxes. This may prompt one to ask a plausible question: why make such a big fuss about maintaining these portals if few people visit them? However, the conscience-keepers of our polity are not just millions of ordinary citizens; among them are journalists, researchers, activists, philanthropists, opposition parties, global bodies and academics for whom these websites are often the first site of gathering evidence to hold the State to account.

Needless to say, having updated websites could save governments the time and resources spent on replying to thousands of queries filed by citizens under the Right to Information Act. One could be tempted to dismiss this expectation as one bereft of popular groundswell. This is at the State’s own peril, because a State that is not honest about its own progress can only aspire to transform in a halting and half-hearted manner. After all, understanding where you are is the first step towards planning how to get ahead.

The lofty goals of digitally connecting India shall be rendered meaningless if all that citizens can visit online are shabby interfaces masquerading as websites that say a lot but reveal little. The citizens of India deserve more and deserve better.