The right to be forgotten is needed 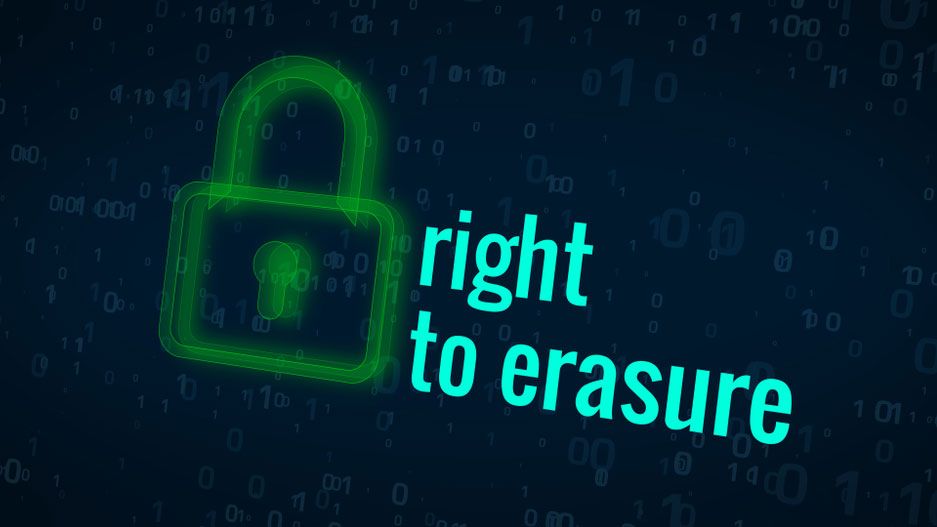 Most people have had embarrassing moments and made mistakes they are not proud of. Many of them learn and change. But what if the world refuses to accept their evolution? What if humankind forgets how to forget? This is a real prospect with difficult consequences. The internet and social media have allowed millions of friends and relatives to stay connected and helped journalists and law-enforcement officials seek accountability from public figures for past actions. But they have also archived personal data — such as phone numbers and addresses — people might have shared in one context only for those to now be available for anyone typing their name into a search engine. Reports of youthful brushes with the law, silly social media posts and uncomfortable photographs are forever recorded in public, potentially haunting citizens years later when they are seeking a new job, a novel relationship or a fresh start in life. Often, these past records could misrepresent what a person stands for, based on views they might have once held.

These concerns are at the heart of growing demands for the right to be forgotten to be enshrined in law. The European Union’s General Data Protection Regulation, implemented in 2018, gives individuals the right to ask organizations to erase specific content about them. Google, the world’s most powerful search engine, has, in many cases, blocked content from being visible in Europe, while allowing it to stay online beyond the continent. Online platforms might need to follow similar practices in India if the country’s personal data protection bill becomes law. Section 20 of the draft legislation refers to the ‘right to be forgotten’ when the data in question are “no longer necessary for the purpose” for which they were collected. Under the bill, a government official will decide the merits of each case and pass an order, with a provision for any party to appeal that decision. To be clear, this authority could serve as a slippery slope. Those in power could misuse this mechanism to erase or whitewash news and records of past offences. North Korea, for instance, routinely deletes images of officials no longer in favour with the ruling regime. Strong safeguards must be built in against such possibilities. But just as it is critical to learn from mistakes to not repeat them, it is important to not view individuals only through the lens of their past. Sometimes it is right to forget.