The real reasons for economic inequality in India

Technology should not be considered an adversary. It should be seen as a tool to address poverty and inequality 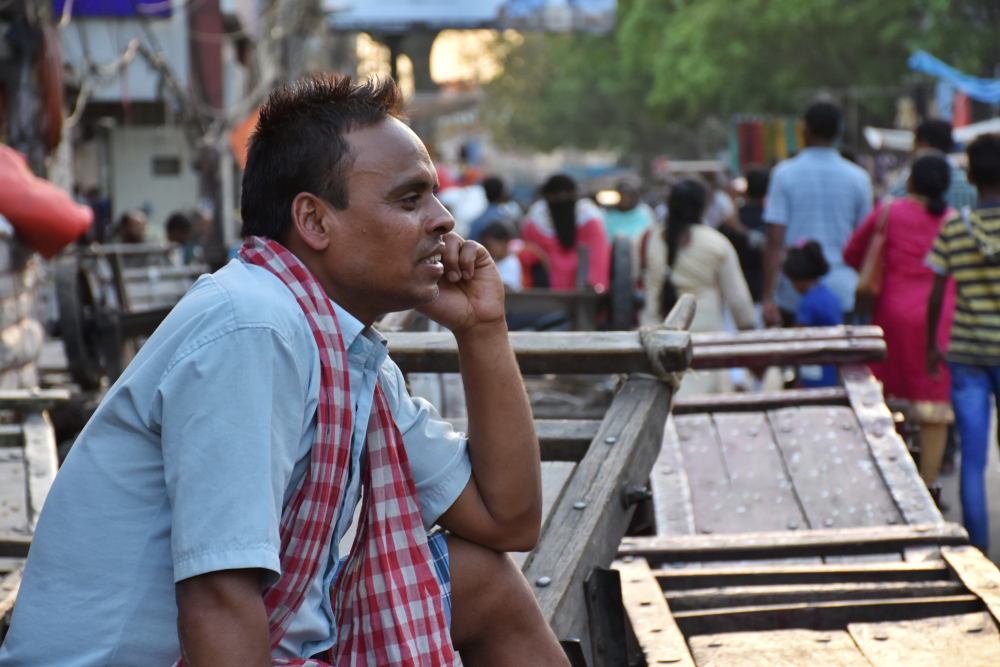 Other factors are more powerful than technology in dictating inequality in India. If anything, technology has helped greatly increase the wages of the unskilled and medium skilled, at least in the services sector.
Shutterstock
Rakesh Kumar   |     |   Published 12.11.19, 08:03 PM

So what has caused a relatively sharp increase in inequality over the last 20 years? Several experts blame it on the increased penetration of technology and industrialization. The argument goes that technology is skill biased. Those who are able to use technology experience an increase in productivity and wages compared to their less-skilled counterparts. The increase in productivity leads to the proliferation of technology, which, in turn, creates a higher demand for skilled workers. This self-reinforcing cycle increases wealth and income inequality. Technology and industrialization also lead to frequent replacement of medium-skill jobs due to automation, increasing the wage gap further. Another argument is that technology is capital biased — a larger fraction of the returns from increased productivity from technology is delivered directly to the capital instead of labour since automation de-emphasizes labour in the capital-creation process. This unequal delivery of returns increases the wealth and income gap.

These arguments do not consider several factors. First, there isn’t an excess demand for high-skill workers in India. The fraction of tech-literate college graduates who are unable to find employment has been increasing. Wage inequality has been rising in spite of this. Second, several industrialized societies with a higher penetration of technology and automation are considerably less unequal than India. This suggests other factors being more powerful than technology in dictating inequality in India. If anything, technology has helped greatly increase the wages of the unskilled and medium skilled, at least in the services sector. The services sector contributes over 50 per cent to India’s GDP, while a large segment of its workforce is low-skilled and medium-skilled. Proliferation of technology-based service companies — Ola, Flipkart, Zomato, OYO are examples — has created an ever-expanding employment market for the unskilled and the medium-skilled. Similarly, digitization has enabled Indian businesses to establish linkages with foreign customers, allowing both scale-up and scale-out in terms of employment of low-skilled and medium-skilled workers.

Then what explains economic inequality in India? A significant fraction of inequality is likely because large numbers of the labour force work in sectors with low productivity. Consider agriculture. It provides 53 per cent jobs, while contributing only 17 per cent to the GDP. Another significant contributor is the weakening labour movement. There is a strong link between labour’s declining share of income worldwide with the strength of labour unions than with the use of automation and technology. In order to reduce inequality, low- productivity workers should be incentivized to move to sectors that are more productive. Simultaneously, fundamental reforms need to be delivered to increase the productivity of these sectors. A happy medium must be found that allows Indian industry to be nimble and efficient while permitting robust labour protections. Institutional and policy support for collective bargaining, social safety nets, trade protectionism and safeguards against regulatory capture by the rich come to mind.

Technology should not be made a scapegoat or considered an adversary. It should be looked at as a tool to address poverty and inequality. Increased technology penetration can create bigger markets. These then can allow greater hiring of the low and the medium-skilled. Technology can increase the productivity of the agricultural sector, the largest employer in India. It can also facilitate mobility to sectors with higher productivity, as is evident from the large numbers of mobile-toting youngsters foregoing farming for jobs in the services sector. Also, despite impressive successes, only a small portion of the Indian population uses technology-based services. Increased technology penetration and literacy will raise demand and supply of well-paying service jobs. To leverage technology as a tool, the government must promote technological innovation, use it in agricultural, industrial and services sectors, and create an encouraging regulatory environment for technology-based companies. It must also promote digital literacy and internet penetration, especially in local languages, to enable wider access to internet-driven economic opportunities. Efforts at reskilling and better aligning education outcomes with industry needs must also be redoubled.

The value of targeting inequality at a time when poverty must be the primary concern is being debated. Technology-based interventions may be able to deliver solutions for both.

Electric vehicles are an idea whose time has come