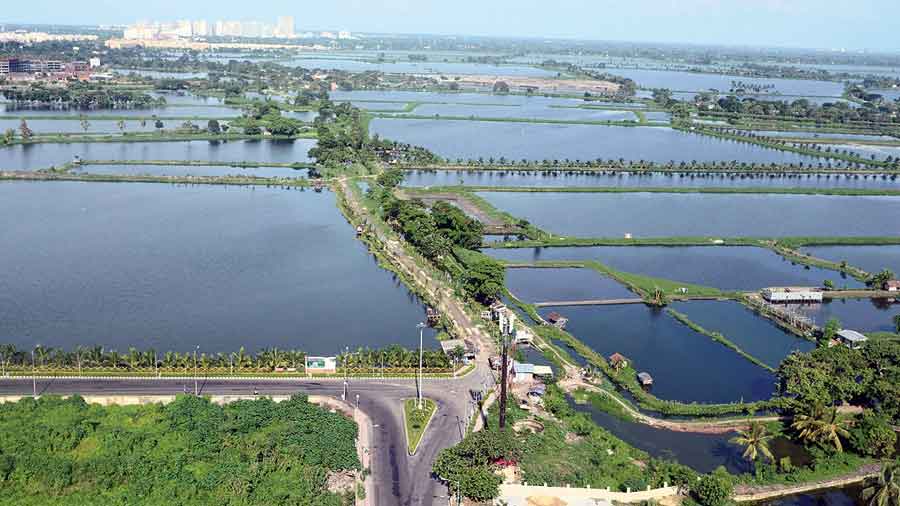 This year, India declared 75 Ramsar sites to mark its 75th year of Independence. Wetlands that are globally recognised as important for biodiversity and/ or humans are called Ramsar sites, named after the city of Ramsar in Iran where nations met for the first time in 1971 to sign an international treaty to conserve wetlands. India became a Contracting Party to the Ramsar Convention in 1982. Chilika and Bharatpur were India’s first Ramsar sites. India now has the highest number of Ramsar sites in Asia.

India has created one of the strongest wetland conservation laws under the Environment Protection Act, 1986, recently revised and known as the Wetlands (Conservation and Management) Rules, 2017. Under it, we are supposed to identify, delineate and conserve all our wetlands. The ministry has also issued in-depth and excellent guidelines to streamline the process. However, lack of adequate communication, a trained workforce, and a strong regulatory mechanism severely hamper their effective implementation at the grassroots.

The prevailing notion is that wetlands will always have water. What is relatively unknown is that wetlands might not have standing water year-round. They are like sponges absorbing water, recharging aquifers underground. When they become oversaturated, such as during the monsoon or when the water table is very high, the water column is pushed up to stand above the soil. In this way, wetlands are connected to each other hydrologically, some recharging more than others, some holding water up above the ground which life on land can access.

Water is not the right visual cue of a wetland. Its typical plant forms or hydrophytic vegetation are, such as the tall grass like reeds. But most wetland policymakers or decision-takers cannot recognise wetland plants.

Under the Calcutta High Court’s directive, a group of ‘experts’ from environment and biodiversity-related government bodies had once visited the Dankuni wetlands. Conservationists had lodged a legal petition to protect Dankuni from encroachment. It was summer and one of them asked, “This is all dry. How can this be a wetland?” When conservationists reasoned that a wetland can have an ephemeral presence of water, they asked whether Calcutta can be called a wetland by that logic since it is flooded during the monsoon! The stretches of reed beds in the wetland, its most prominent visual cue, did not impress upon their minds. Neither did a report from the Indian Statistical Institute testifying that Dankuni has water-saturated soil. The ministry’s own guidelines identify saturated soil and hydrophytic vegetation as the most important characteristic features of a wetland. After a decade-long fight by the litigants, the National Green Tribunal, in a landmark judgment, declared Dankuni to be a wetland this year and asked all wetlands in West Bengal above 2.5 hectares to be identified and included in the national wetland inventory. The world acknowledges that wetlands are central to achieving the sustainable development goals. Why then does it take so long to call a wetland a wetland in spite of such a strong law?

Once wetlands are correctly identified, their boundaries have to be delineated. This is what a wetland’s boundary should be according to the ministry’s guidelines: “During a normal monsoon year, the entire area is inundated for at least 15 days, or the soil is saturated roughly within one foot from the surface.” Further, a ‘zone of influence’, or a buffer zone, has to be demarcated to regulate unplanned development. To do this efficiently, the country’s wetland management bodies need to be given the power to enforce wetland laws; they also need mind strained in wetland ecology.

This year’s Ramsar conference put special emphasis on protecting small wetlands or fragments that persist in rapidly altering landscapes since they are home to threatened species and perform vital ecological functions. The message is loud and clear: not a single wetland can die anymore.

Tiasa Adhya is joint-secretary of Human and Environment Alliance League and researcher with TDU, Bangalore